The accused killer's lawyers contended that open hearings might publicly reveal inadmissible evidence that will never be heard at trial and that news coverage could otherwise create bias among jurors.

A judge refused Tuesday to close pretrial hearings to the media and public in the case of the man accused of killing 17 people in the 2018 Parkland high school mass shooting.

Scherer did not elaborate on her reasons for denial, saying she would detail them in a written order later. But Dana McElroy, attorney for The Associated Press, said it was the correct decision.

Nikolas Cruz appeared in court Tuesday over a video link as lawyers debated just how much of what goes on in his case you should see. NBC 6's Willard Shepard reports.

“It allows access to all of the hearings and filings in this case of great public concern, which is both contemplated and required by the Constitution,” McElroy said after the hearing.

Several media outlets, including the AP, ABC, CBS, NBC, Fox News and CNN had challenged the closure motion. Cruz's lawyers contended that open hearings might publicly reveal inadmissible evidence that will never be heard at trial and that news coverage could otherwise create bias among jurors.

The Florida Supreme Court ruled in 1982 that pretrial hearings are presumed to be open in most circumstances and can be closed only when there are no alternatives available except moving the trial elsewhere in the state. Prosecutors insist the trial must take place in Broward County. 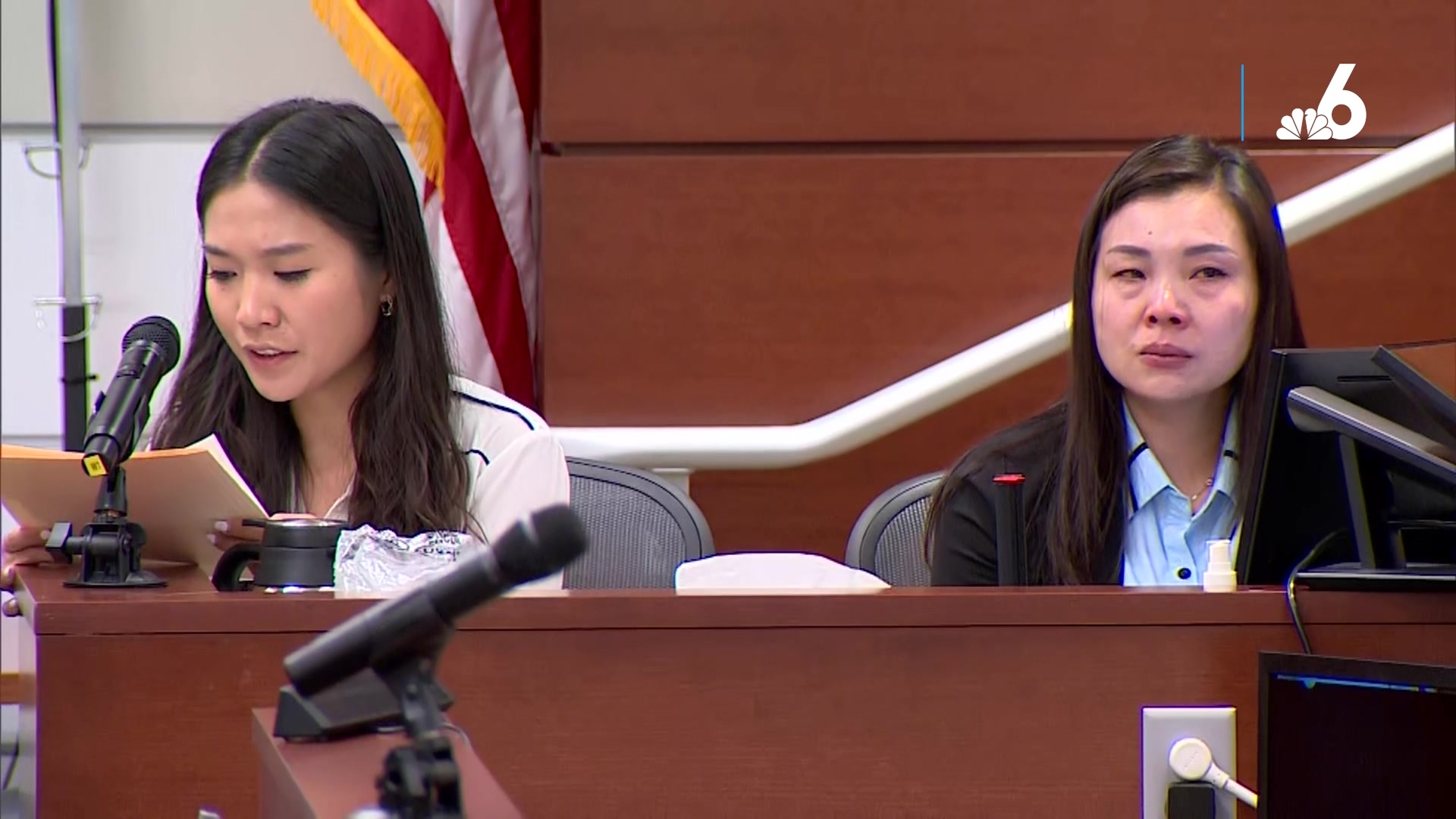 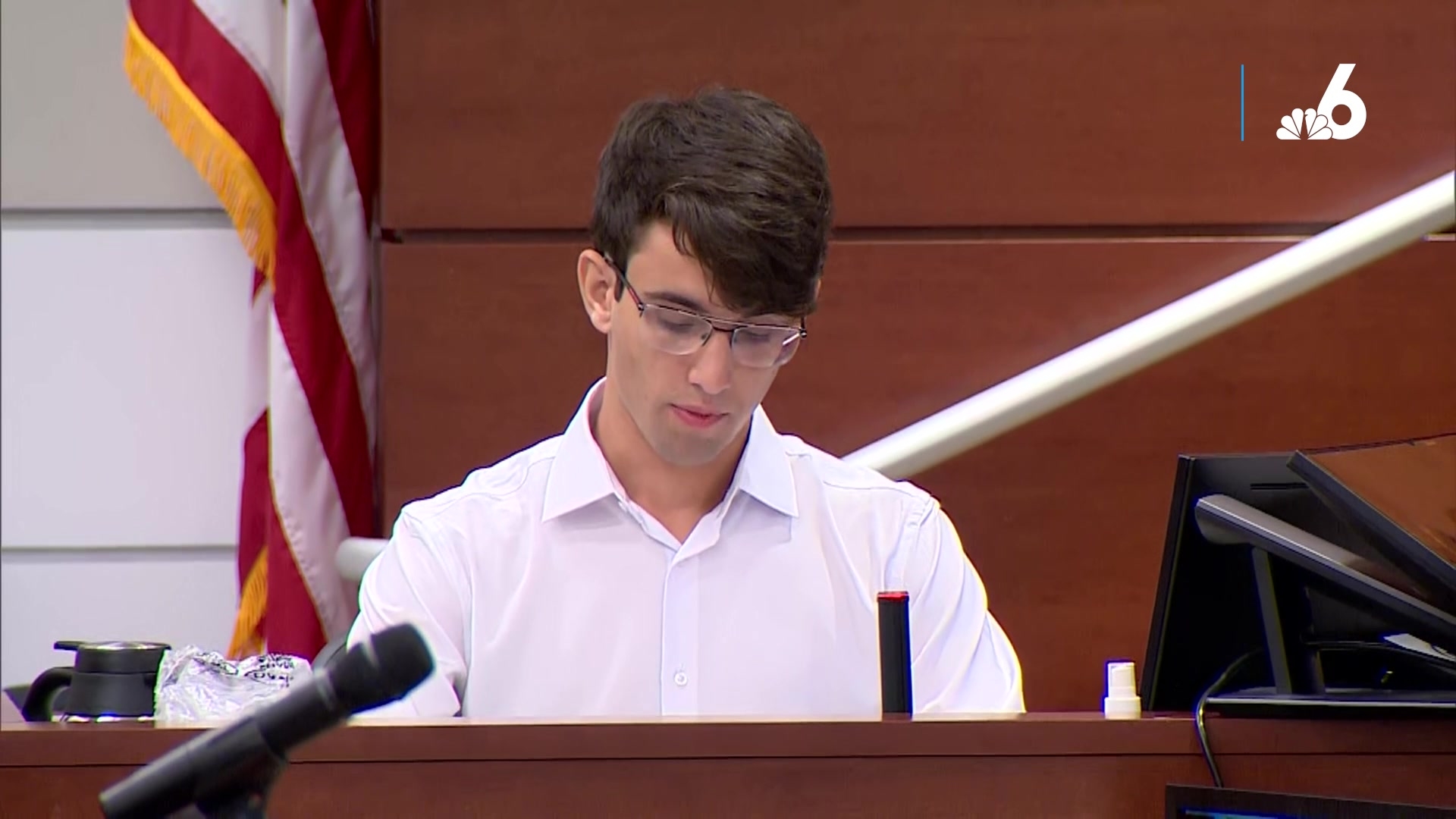 Cruz, 22, faces the death penalty if convicted in the Valentine's Day 2018 massacre at Marjory Stoneman Douglas High School in Parkland, Florida. Seventeen people were slain and 17 others wounded in that shooting.

Cruz's lawyers have said he would plead guilty in exchange for a life prison sentence, but prosecutors are insisting that his fate be decided by a jury trial.

A trial date has not yet been scheduled amid delays caused by the coronavirus pandemic and the sheer scale of the case, which includes interviews by lawyers of several hundred potential witnesses.

Scherer set a series of hearings beginning next week for defense and prosecution motions to be considered. She also said Cruz's attorneys should disclose soon whether they intend to pursue an insanity defense.

“If you are, that needs to be filed forthwith,” the judge said.

Defense lawyers said all but one of their mental health experts has examined Cruz but no announcement was made on the insanity issue. Cruz, a former Stoneman Douglas student, had a well-documented history of mental problems prior to the shooting.