The police response to the mass shooting was slower than it should have been, and the safety commission says there were several factors at play, and one of them has not been fixed.

Three years later, and there are still emergency dispatch issues in Broward County.

That topic dominated discussion Tuesday at the Marjory Stoneman Douglas High School Public Safety Commission meeting in Sunrise. The police response to the mass shooting was slower than it should have been, and the Commission told Broward County Administrator Bertha Henry there were several factors at play, and one of them has not been fixed.

“Communications was one of those failures and you own that, you all own that, so if I had a question, it would be how many more people have to die before you and the other adults get in a room and fix this?” said Commission member Rick Swearingen to Henry as she testified.

For example, if you call 911 on your cell phone in Parkland, the call goes to the Coral Springs Police Department, which then has to transfer the call to the Broward Sheriff’s Office, creating a delay.

“This is one of the issues, the reason I moved from Broward, I’ve lost one loved one here and I’m not gonna lose another one,” said Ryan Petty, a Commission member who lost his daughter in the tragedy. “Until this is fixed, the citizens of Broward County are at risk.”

As Henry explained, the cities of Coral Springs, Coconut Creek, and Plantation are on a separate 911 dispatch system.

"It’s not perfect, the perfect solution is that we’re all under the same system, if the city chooses to remain independent which is obviously their choice, if they choose to remain independent then we are committed to helping them find a way in such a way that the community is protected,” Henry said. 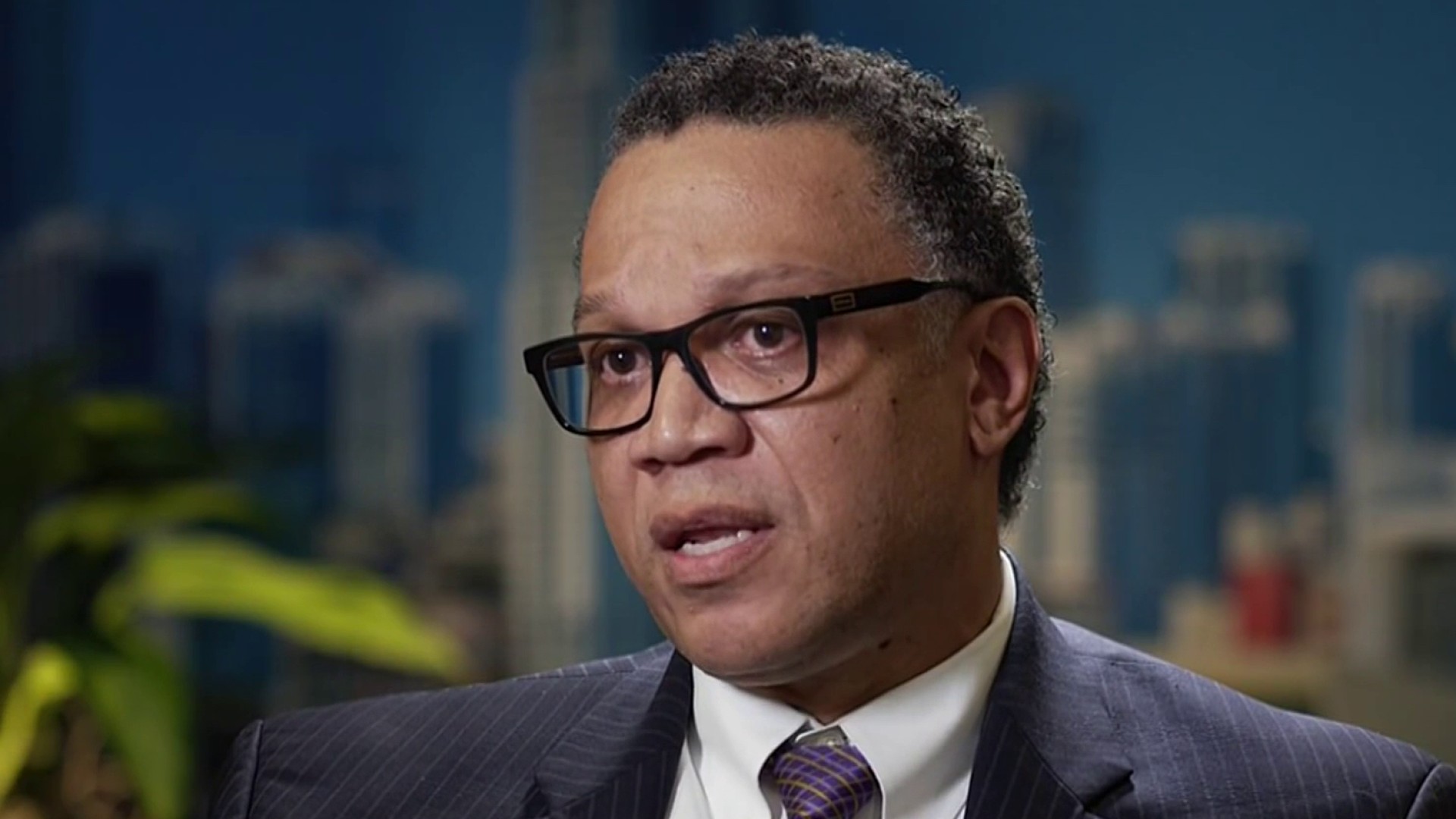 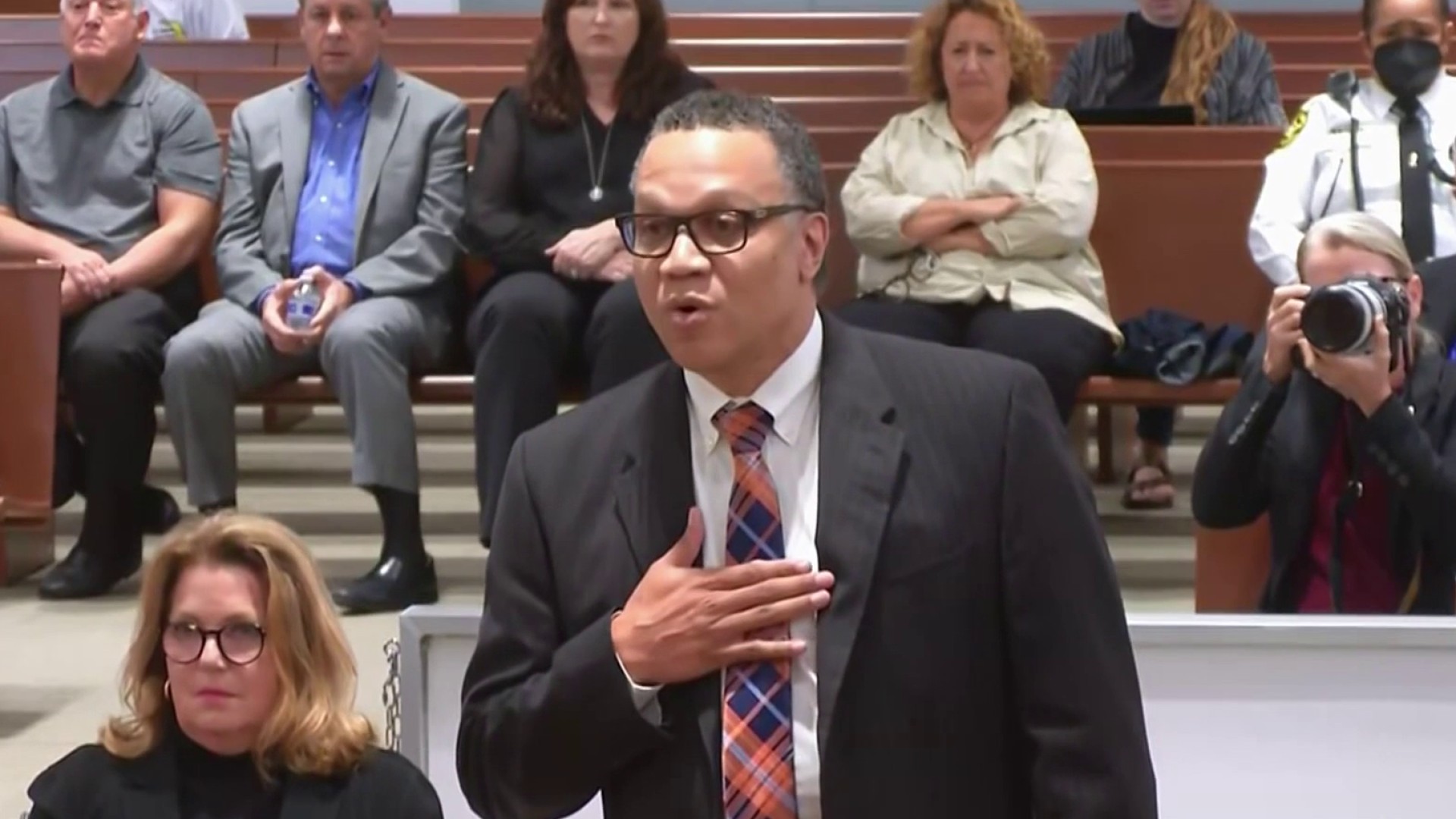 “And I want Broward to be that gold standard, to be that district that other districts look towards,” Cartwright responded.

In that case, job one, according to Broward Sheriff Gregory Tony, is to let BSO have access to upgrade about 500 school cameras.

“We’re only as strong as our weakest link, and we need our partners that are part of this school safety element, from the school board to other elected officials to the municipals to start carrying their share of the weight,” Tony said, aiming a barb directly at the school district.

He says BSO has been asking to upgrade the cameras since 2019. Dr. Cartwright pledged to make that happen as soon as possible, and also to urge more teachers to download the Alyssa’s Law app to their phones. Only about 18% of the district’s teachers have done it so far.