The families of those who had their lives forever changed on Valentine's Day four years ago are making it a point to be present as Judge Elizabeth Scherer makes her way selecting jurors who will make a recommendation on the Parkland shooter’s fate.

Her husband Chris died trying to save his students.

"I thought it would be different when it started, and all of those feelings that I didn’t let come out keep creeping themselves out, but you know, relieved to be at the beginning of what I hope is the end of this part of the journey — so that we can have some peace that we won’t keep hearing about the shooter," Hixon said.

Hixon says she wants the focus to be on her husband and the young people who were doing great things, not someone who brought so much pain.

“I don’t want to negate the fact that the story of the sentencing phase is important. I realize it's important, but it's important because he stole 17 people from us," Hixon said. "He stole our sense of safety. He’s just sucked so much energy from our community."

What does she think the jurors and Judge Scherer should ultimately do? 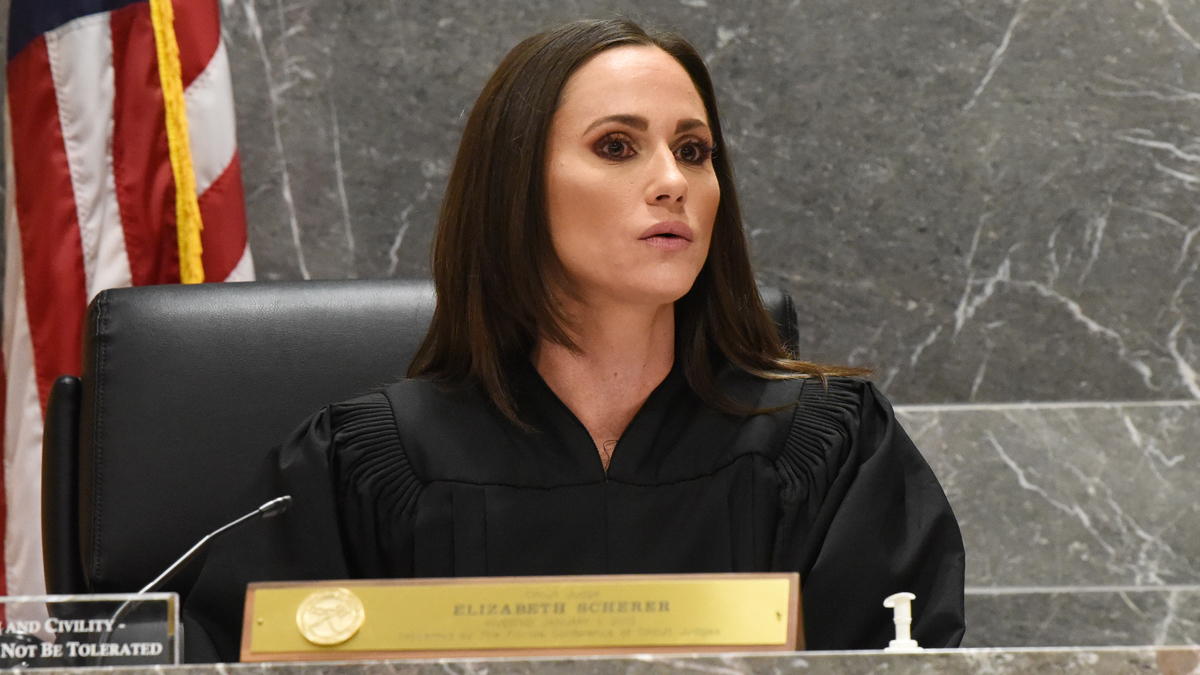 For Parkland Survivor, a Long Road to Recovery From Trauma

“I don’t know if there will ever be justice because Christopher’s not here. So, I don’t know what justice truly looks like,” Hixon said. “I hope for the death penalty and not for revenge because it's not going to bring Christopher back. I just don't think that he has value here for us. We are going to continue to pay for his stay in jail.”

Death penalty legal expert Phil Reizenstein said Hixon and other family members will get their moment to tell the shooter what they think.

“The Florida Constitution says that victims have a right to be heard in court, and they are allowed to tell the jurors about their loved one who was killed and how important and special they were to them,” Reizenstein said. “The prosecution is entitled to present what we call victim impact statements. As to the children and the teachers who are dead, they are allowed to show photographs of them, which is going to be very hard for the jurors.”

"So, I have already written my impact statement and I could have written a book,” she said. “I do not know if I will address the shooter. I don’t think anything that I say matters to him and I don’t know if it’s worth my energy.”

It will probably be the summer before the families have their day in court. Before then, prosecutors will have to lay out in detail the horrible events that took place and how their loved ones lost their lives.

While families are watching what’s taking place, the chance for them to get up there on the witness stand and speak to the shooter is a long way off — months away.

There are going to be some painful moments for them as the prosecutors have to prove these aggravating factors of how heinous this crime was and that’s going to involve showing their loved ones in horrific photos and with other forensic evidence.