Authorities are investigating the death of a pedestrian who was hit by a train in West Palm Beach early Sunday morning.

West Palm Beach police say the incident occurred along the Florida East Coast Railway near Gregory Road at around 3 a.m.

Police believe the victim, an unidentified male, was struck by a train earlier in the morning before being discovered by another train’s conductor. 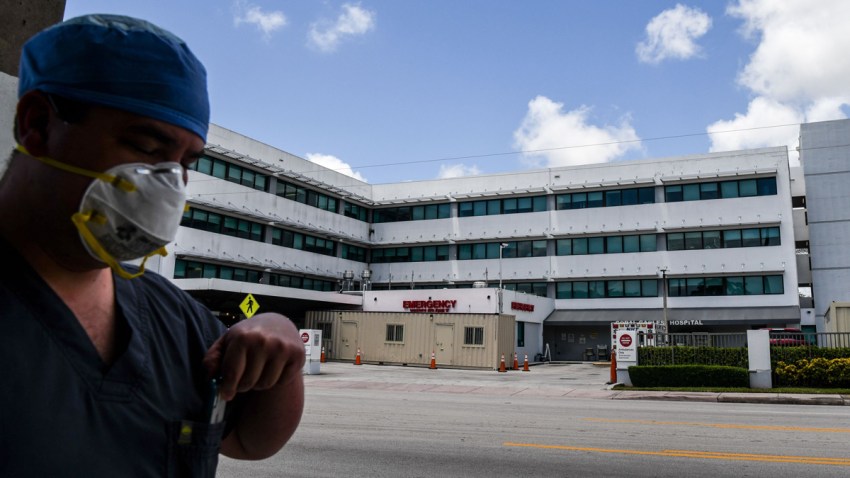 Foul play is not suspected.