During his trip to Orlando, Pence dropped off protective equipment at an upscale complex that houses seniors in apartments and a nursing facility as tourism, the state's biggest industry, continued taking steps toward reopening.

Some third-party shops at the Disney Springs complex opened Wednesday with new requirements and restrictions. All workers and visitors older than 2 must wear masks, temperatures will be checked at entrances to keep out anyone with a temperature 100.4 degrees (38 degrees Celsius) or higher and a limited number of people will be admitted to allow social distancing at the high-end outdoor shopping area with restaurants, movie theaters, a bowling alley and a Cirque du Soleil theater. 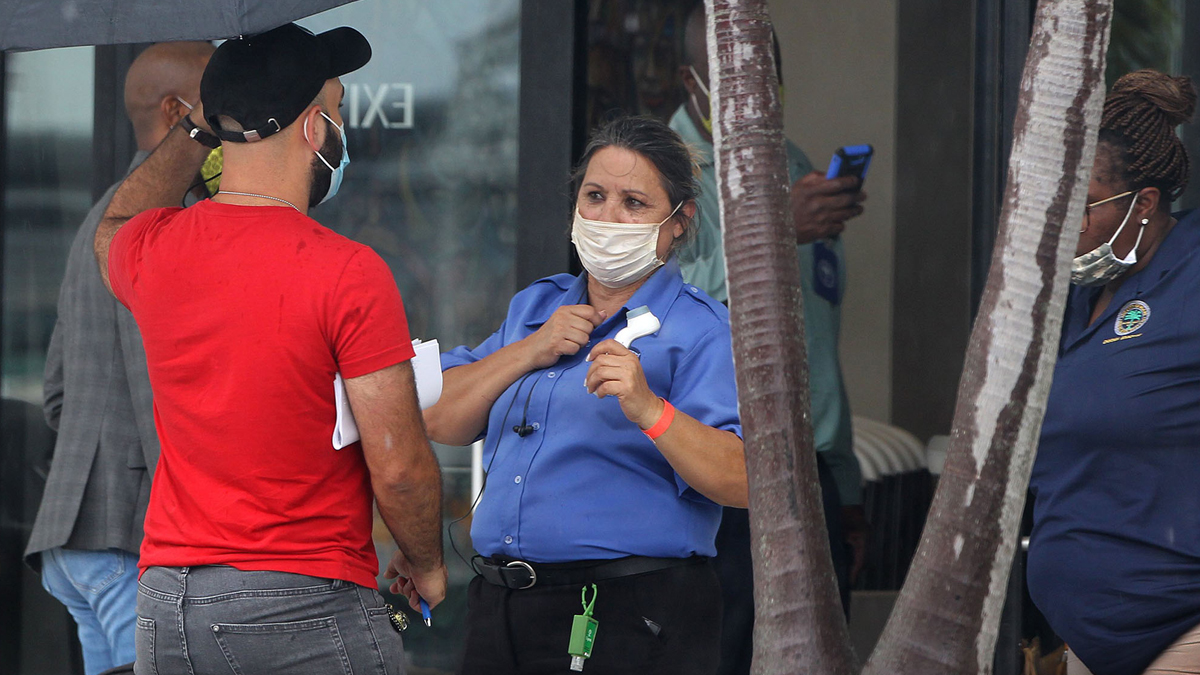 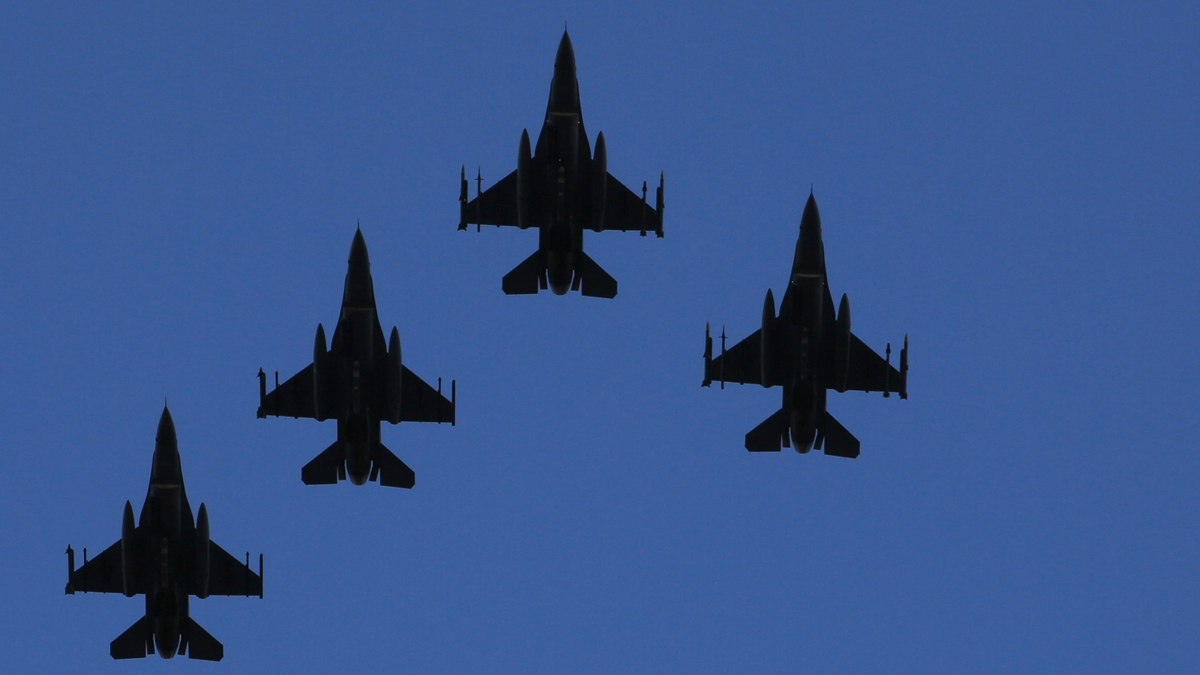 Walt Disney World and its crosstown rivals, Universal Orlando and SeaWorld, have been closed since mid-March in an effort to stop the spread of the new coronavirus. Officials haven't said when theme parks and hotels at the resorts will reopen.

Florida's tourist-reliant economy was crippled this spring with the closures of the theme parks, beaches, convention centers and hotels. More than 2 million Floridians have filed jobless claims in a state with a 10 million-person workforce before the pandemic.

Bars and nightclubs in Florida remain closed, and on Wednesday 100 bar owners and employees demanded their reopening at a protest outside the Pinellas County courthouse in Clearwater.

The U.S. Travel Association estimates that travel spending for the Memorial Day weekend nationwide will reach just a third of last year’s levels — $4.2 billion this year versus $12.3 billion in 2019.

On Wednesday, Miami Beach Mayor Dan Gelber announced the reopening of nonessential businesses but emphasized beaches and hotels remain closed. Restaurants won’t be allowed to reopen until next week.

South Florida has been the state’s epicenter for coronavirus cases, and it has trailed the rest of the state in businesses reopening.

“Our city, I always think of it almost as a gathering-based economy. So obviously I am concerned about it. We saw what happened in early March with spring break crowds and other events,” Gelber said. “Our beaches are not open. So that’s the number one magnet for our city when it comes to the large crowds.”

At the Westminster Baldwin Park senior facility in Orlando, Pence signed a box of personal protective equipment and praised the facility for not having a single case of the coronavirus.

Florida Gov. Ron DeSantis told Pence that the problem areas in Florida had been prisons and nursing homes, and he’s not seeing spikes in the general public.

“I really think Florida has set the pace,” Pence said. “Now as Florida begins to open up again ... we are going to continue to partner with you to protect your most vulnerable."

Critics of the Trump administration called the vice president's visit “too little too late."

“It’s not enough to show up for a photo op two months later," said Terrie Rizzo, chairwoman of the Florida Democratic Party in an online news conference with reporters on Tuesday.

This story has been corrected to show that Disney visitors will be sent home with temperature 100.4 degrees or higher, not higher than 100.4 degrees.