The Broward County Sheriff's Office said the person who posted an image spreading on social media of an unidentified man seen holding a rifle with the caption "Round 2 of Florida tomorrow" has been arrested.

The image generated concern among communities in South Florida, as many feared their schools could be the next target following the Parkland shooting tragedy in which 17 people were gunned down at the Marjory Stoneman Douglas High School.

BSO said the person who originally posted the image was arrested by local authorities in South Carolina.

"Variations of the post have continued to be circulated over social media with captions added to warn people not to go to various schools throughout South Florida," BSO said in a statement. "The posts being circulated are being monitored for any violations of law or threats to public safety."

BSO said that anyone who comes across images or content threatening violence should notify authorities so they can investigate the validity of the threat and attempt to identify the source.

In its statement, BSO did not say whether the person who posted the image who was arrested is the same person seen in the image, nor did it elaborate on whether the suggested threat was valid. 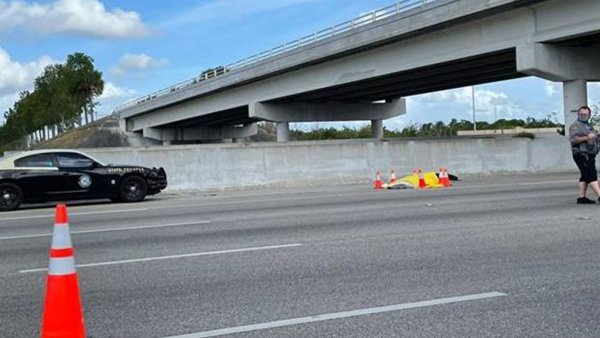 News You Should Know 13 hours ago

"Should any violations of laws or threats to public safety be found, the poster will be prosecuted to the fullest extent of the law," BSO said.