Fresh off his heavily-televised public statement, Tiger Woods is no doubt trying to put his massive sex scandal behind him, but an outrageous new PETA billboard set to go up near his Windemere home will ensure the shame will stay on the minds of at least a few motorists.

"Too much sex can be a bad thing," the billboard reads in big black and white letters, "...for little tigers too."

Next to the words are a photo of the golfer with his hands on his hips and a rather unpleasant look on his face. 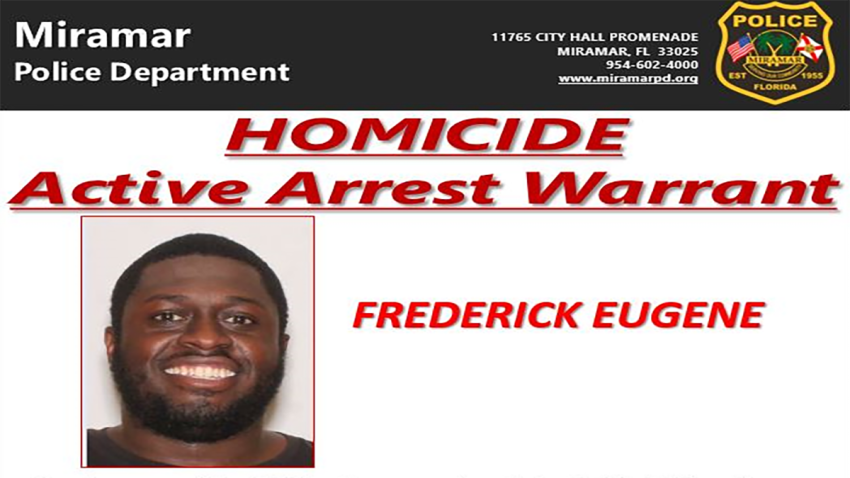 "Help keep your cats (and dogs) out of trouble: Always spay or neuter!" the tag line reads.

PETA's hoping the ad will go up in the next few weeks, but may have trouble finding an advertiser who will put it up, according to the Orlando Sentinel.

"It's a fun, tongue-in-cheek approach. We hope these billboard companies will understand," PETA's Virginia Fort told the Sentinel, adding that the ad is more about cats and dogs, not Tiger. "The world has been transfixed on Tiger's life after Thanksgiving. We're putting the focus where it needs to be."

Woods hasn't endorsed the billboard, and his attorney declined to comment.