A PhD student at Florida International University was arrested Thursday for allegedly stalking and threatening a professor on campus.

He also reportedly threatened her in person at the Southwest 8th Street FIU Campus during October of last year.

Officers found two large knives in his backpack when they arrested him on campus Wednesday.

At bond court Thursday, prosecutors said they were "concerned for the safety of the victim based upon the repeated course of conduct sending threats to kill the victim, to her and to her family."

Gao is from China, and has been living in South Florida for the last two years. He told detectives he lives off campus. 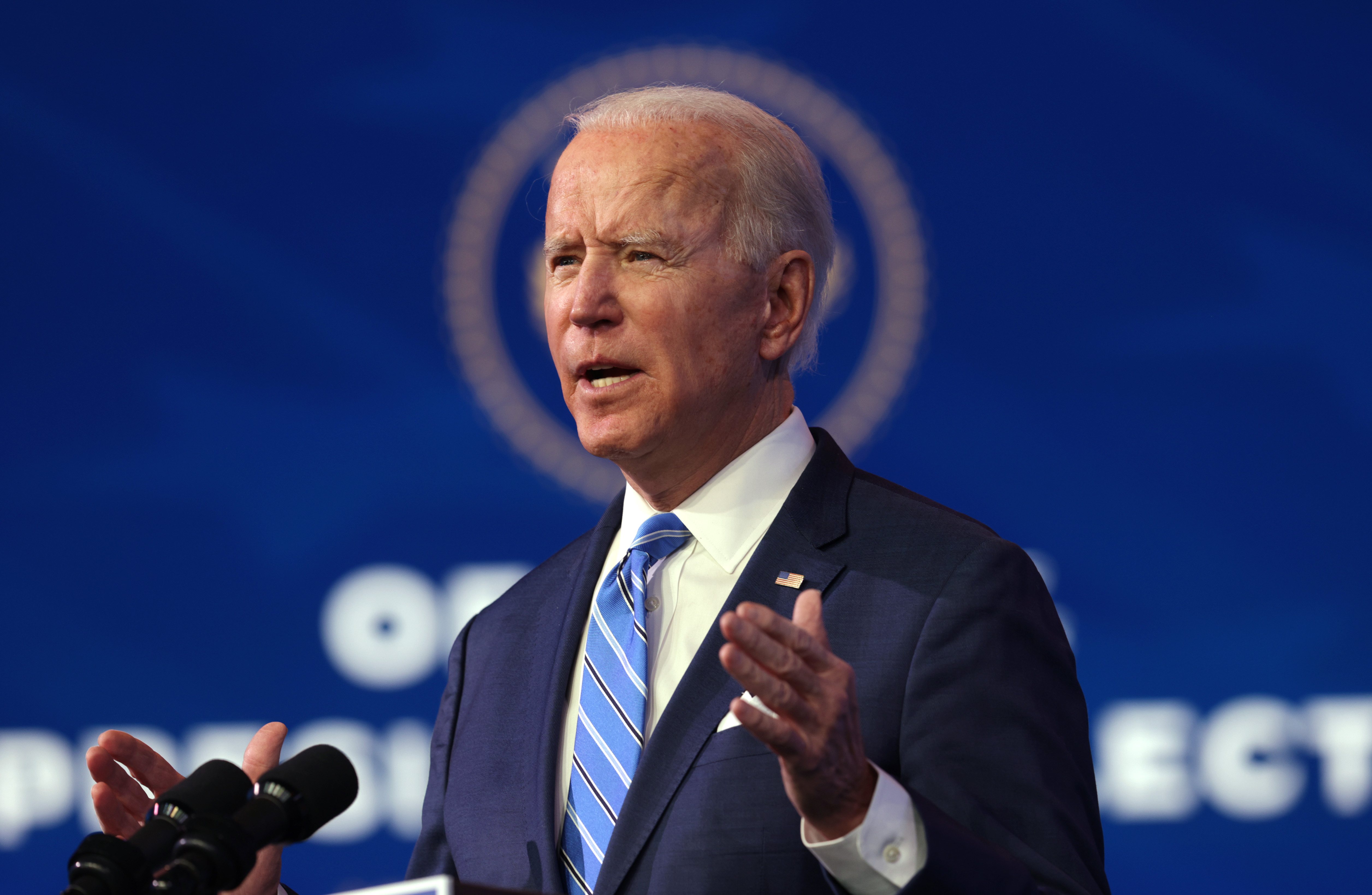 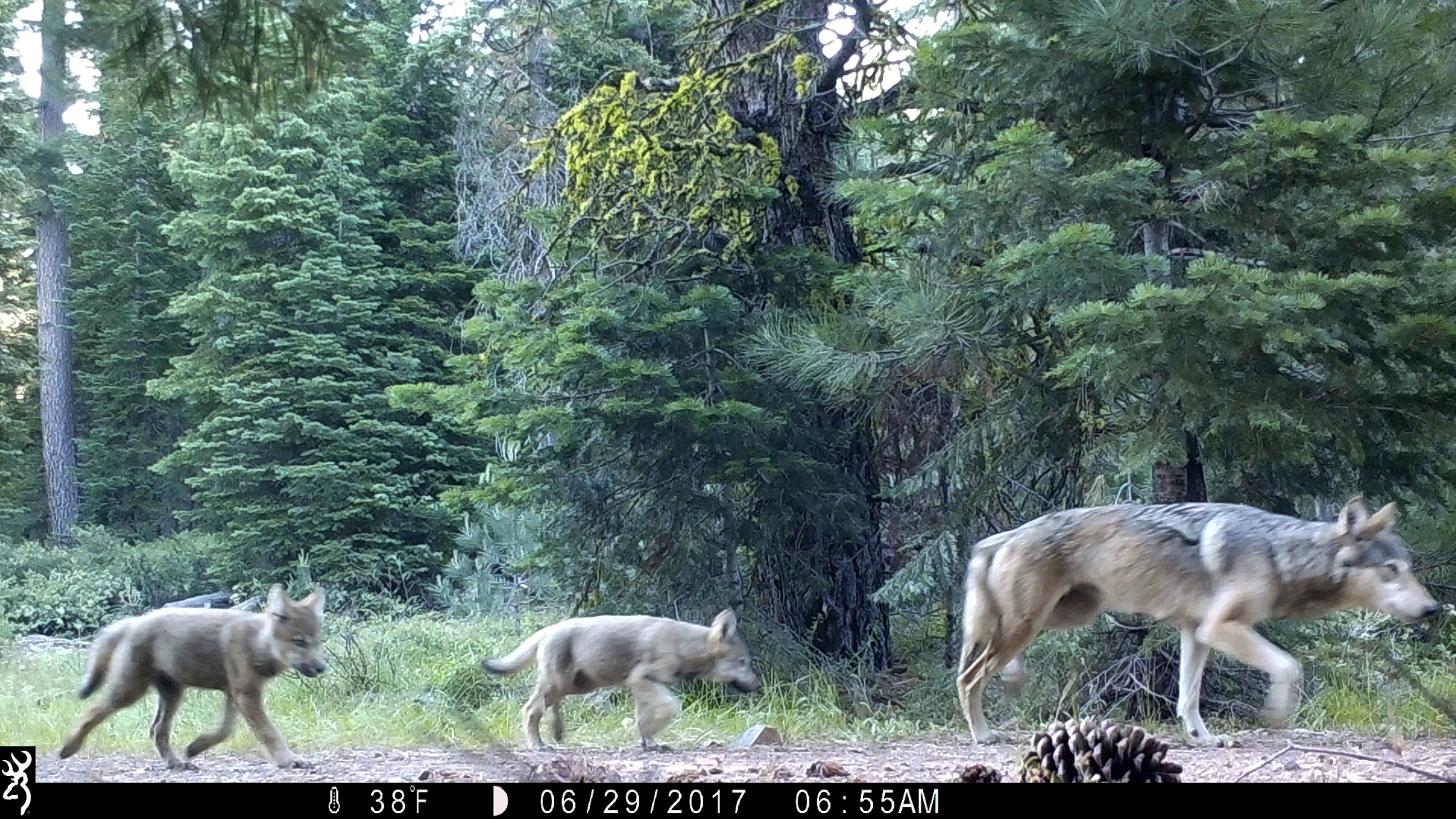 Groups Ask Court to Restore Protections for US Gray Wolves

The judge gave him a stay away order, and warned Gao not to approach the victim or attend her class.

He was offered the choice of house arrest, wearing an electronic bracelet, or posting bond for $11,000.