During the second week of the trial, witness testimony continues to reveal details from before, during and after the 2018 mass shooting at Marjory Stoneman Douglas High School

Week three is officially underway in the trial that will determine whether Parkland school shooter Nikolas Cruz receives life in prison or is put to death.

Back in October, the confessed killer, now 23, pleaded guilty to all 17 murders and 17 counts of attempted murder. Now, the jurors will decide his sentence. The jury must be unanimous for the gunman to receive the death penalty, meaning that if at least one juror votes for life, that will be his sentence.

One day before they are set to visit the Marjory Stoneman Douglas building where 17 students were shot and killed, jurors listened to more victim impact statements from affected families.

The parents of victim Gina Montalto, the father and brother of victim Alex Schachter, and a representative for the family of victim Cara Loughran all read their statements in court Wednesday. 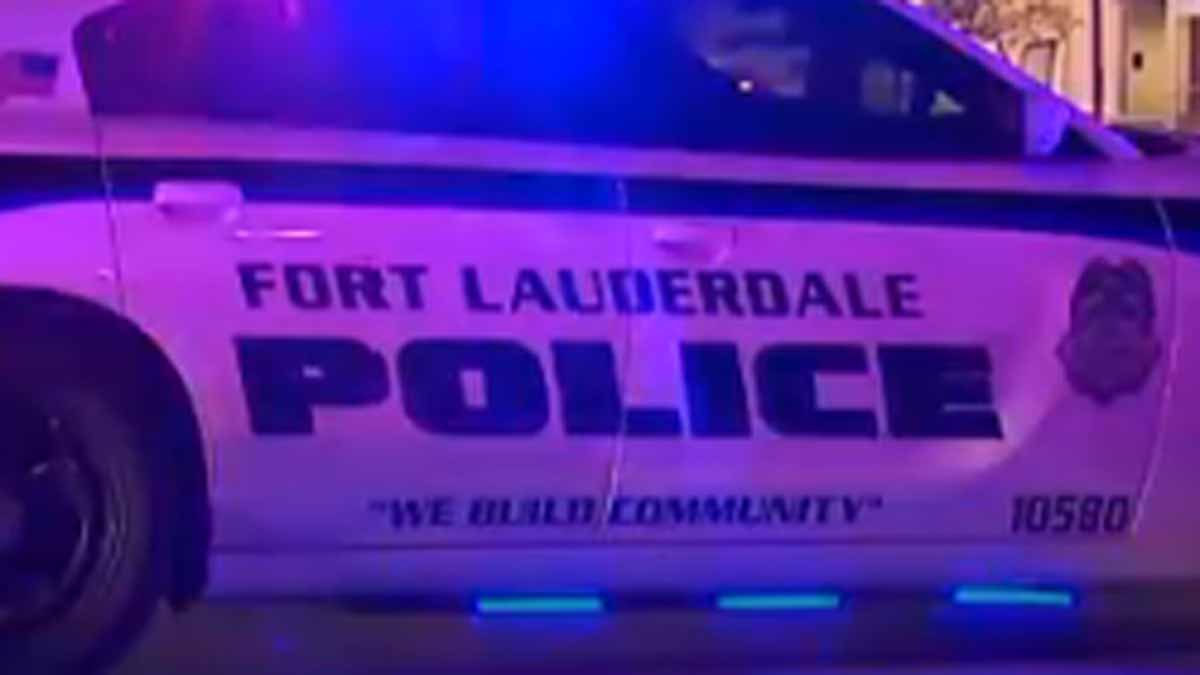 The tenth day of the Parkland shooter's penalty trial proved to be another heart-wrenching one, as victim impact statements from more family members were given in the courtroom.

On the first morning of the third week of the Parkland gunman's sentencing trial, many family members were in the courtroom prepared to deliver and hear several victim impact statements throughout the day.

But first, the jury heard testimony from Medical Examiner Dr. Terrill Tops, who detailed some of the wounds on victims of the shooting.

The jury also heard from Broward Sheriff's Office Det. Ronald Faircloth who outlined what was found on the Stoneman Douglas High School shooter's phone that was recovered after the Feb. 14, 2018 shooting.

The afternoon resumed with emotional victim impact statements from the families of victims Joaquin Oliver, Scott Beigel and Alana Petty.

Follow live updates of the trial from NBC 6 here.