Christian Perez, aka Pitbull, kicked off his birthday celebration with a special announcement regarding future expansion at the Sports Leadership and Management Academy charter school (SLAM!) in Miami which he helped  co-found.

Pitbull was joined by Gov. Rick Scott, Miami Mayor Tomas Regalado and others, along with SLAM! Academy charter school students for the announcement Thursday.

As part of the day's festivities, Mr. 305 also received gifts from students as well as the keys to the city. 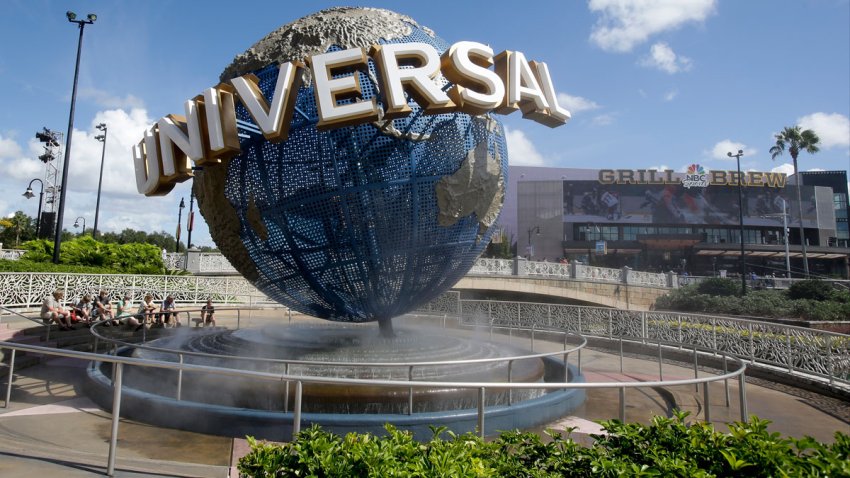 Mayor Regalado praised Pitbull's ongoing commitment to his hometown, saying in a press release that "Pitbull embodies the cultural richness and diversity that unites the residents of the City of Miami."

SLAM! is a public charter school for 6th through 12th grade students seeking careers in the sports leadership and management industries. Pitbull was also on hand at the official opening of the school back in August of 2013.