Janiel is among the top three in the junior class academically, and she's doing it while dealing with an auto-immune disorder which forced her to quit playing sports.

As soon as you see Janiel Douglas in the aerospace engineering workshop at Plantation High School, tinkering with rockets, consulting with her peers on design specifications, you know she's in her element.

But a love for aerospace fell into her lap like a meteorite falling to earth.

"I went to my first launch and I saw them launch the rocket and I was like, I want to do this," Janiel said with a laugh, recounting how she added aerospace engineering to her schedule just to fill a hole.

Now she's like the MVP of the program. Janiel manages the Student Launch Initiative team which finished 7th in the nation last year.

"Janiel is a dynamo, she never slows down," said Joe Vallone, who teaches the aerospace classes.

She's constantly working, earning straight A's in the rigorous International Baccalaureate program, so how does Janiel do it?

"It's a lot of sleepless nights," Janiel explains.

Janiel is among the top three in the junior class academically, and she's doing it while dealing with an auto-immune disorder which forced her to quit playing sports. She's had two surgeries already to relieve pain in her knees. 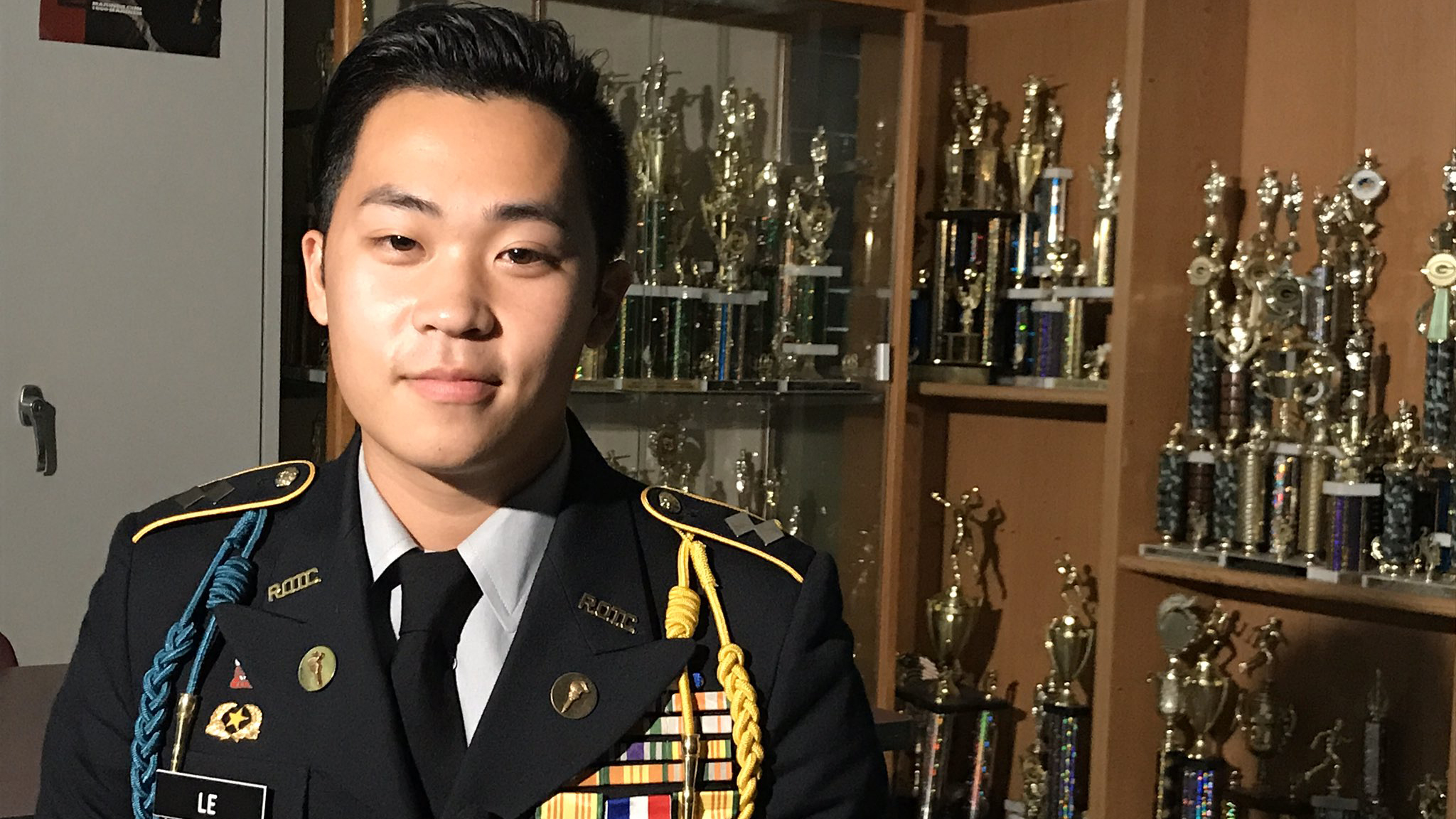 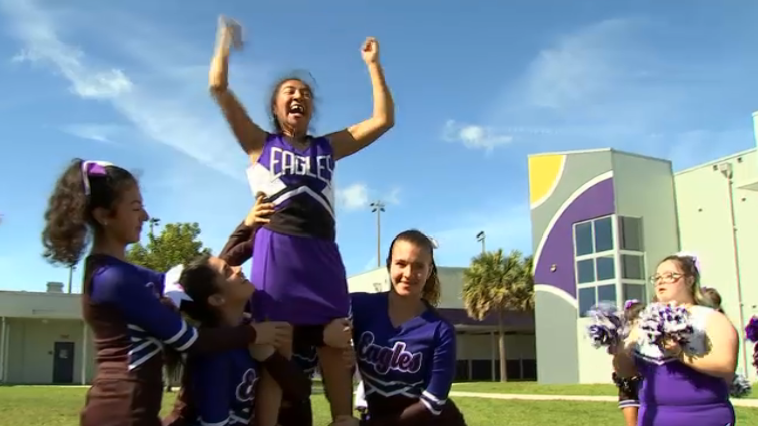 It's difficult at first, definitely is, because it holds you back from a lot of stuff, but you just have to find a motivational factor in that as why you want to do something and what you want to get out of it," Janiel said.

So she throws her energy into rocketry.

"A lot of the younger kids work with her, and she works with 'em side by side, I mean I hardly have to teach, Janiel is in there helping them out and guiding them," Vallone said.

"And she's always there to brighten up peoples' day and make us smile even when we're doing hard work," said sophomore Benjamin Sachs.

It's obvious Janiel has made a big impact on the younger members of the SLI team.

"She's a role model because she knows what to do, she knows how to get it done," said freshman Helen Thomas.

"She's just such an inspiration how hard she works, how well she does in what she does," explained sophomore Bradley Coleman.

Here's the thing: Janiel isn't just a scientist and an engineer, she uses both sides of her brain, she's an artist, too.

Photography is her other passion. Janiel is vice president of her school's National Art Honor Society chapter.

Yes she can. Janiel is one of those kids who can do anything and do it well.

As her teacher says, she has stratospheric potential.