A Plantation Police officer has been placed on leave following his arrest on domestic battery charges after he allegedly beat his wife, officials said.

Matthew Henry Shechter, 32, was arrested at his Coral Springs home early Thursday on charges of domestic battery by strangulation and battery, according to an arrest report.

According to the arrest report, police responded to the home after the wife's ex-husband called 911 to say he'd received a call from his son saying "mom was beat up."

Officers arrived and found Shechter's wife distraught and crying, with injuries to her face and upper chest, the report said. The left side of her face was swollen, she had a scratch next to her right eye, and she had multiple contusions with red marks on her neck and face, the report said.

Shechter's wife told officers she and her husband are going through a divorce but had hired a babysitter and went to casino, the report said. When they returned home, they laid on a bed but Shechter became upset when she refused to have intercourse with him, she told officers, according to the report. 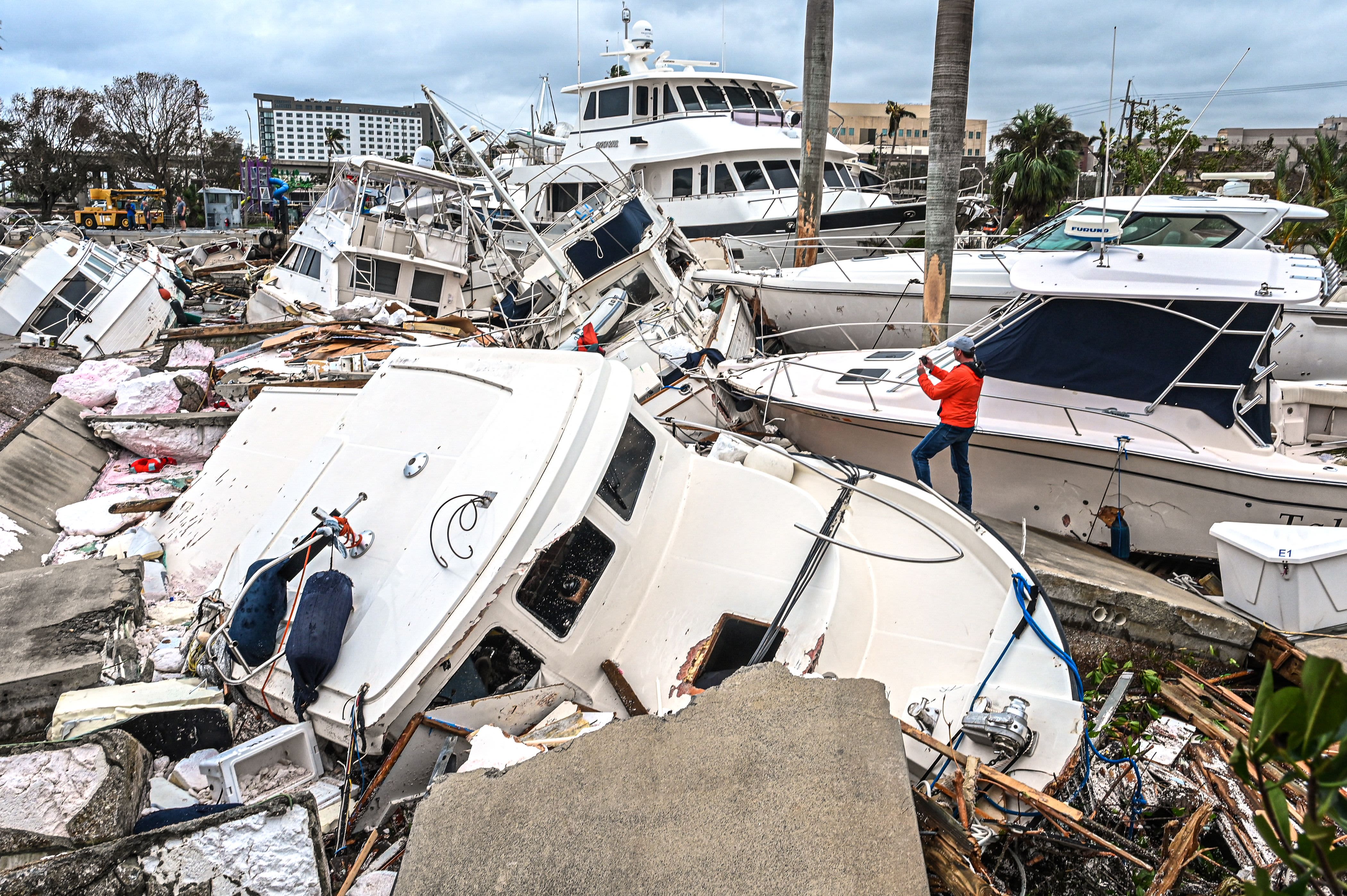 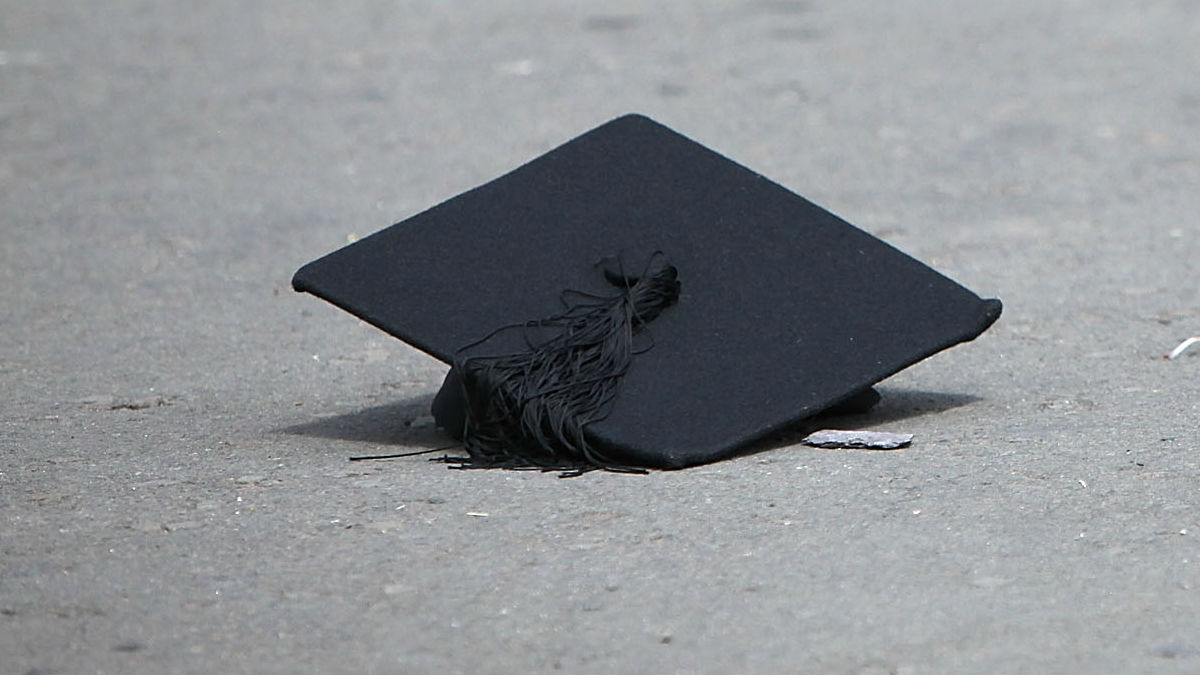 When and How to Apply for Student Loan Forgiveness

Shechter's wife was taken to a local hospital, where she was treated and released. Shechter was booked into jail, and attorney information wasn't available.