Police have arrested a 12-year-old girl in connection to a threat made to a Weston middle school Friday afternoon.

In a press release, Broward Sheriff's Office says the child was arrested for allegedly making a false threat to kill students at Falcon Cove Middle School. NBC 6 is not releasing the child's name due to their age.

According to police, a student from the middle school notified them of a threat posted on Snapchat Friday afternoon. They say the threat included a "death list" with the names of students from Falcon Cove. Another post saying the students would be killed on Monday was posted later that day. 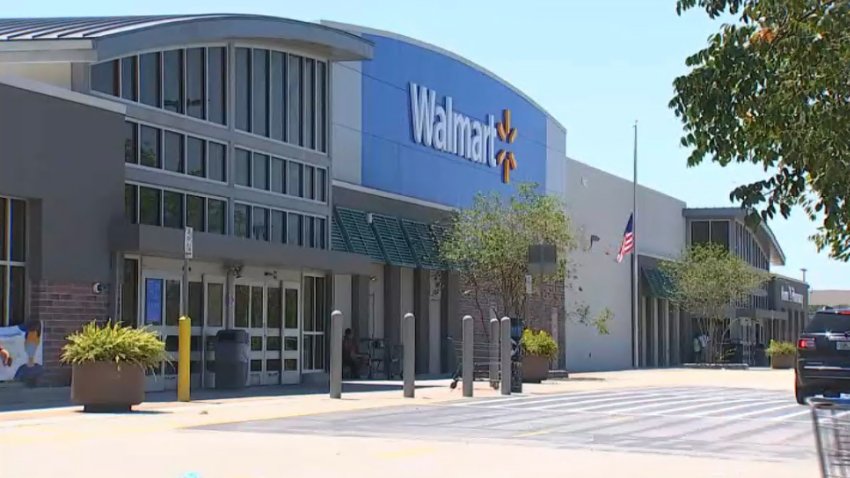 Detectives were able to trace the threat to the 12-year-old who allegedly admitted to making the false threats, police say.

The child faces two counts of a written threat to kill and falsely reporting a firearm.