Police have identified the man they believe is the shooter in a deadly Broward transit bus incident Friday.

Police arrested Jamal J. Meyers, 34, after the incident and has been charged with two counts of first degree murder, two counts of attempted murder, and one count of possession of a weapon by a convicted felon.

Two people were killed and two others hospitalized after the gunman opened fire on a Broward County Transit bus Thursday, causing a crash in front of the Fort Lauderdale Police station that injured three more people, officials said.

The bus came to a stop in front of the police headquarters at 1300 West Broward Boulevard, where it crashed into two other cars, Fort Lauderdale Police said. The incidents did not involve police officers.

Police said the driver of the bus heard several gunshots and made the split-second decision to pull in front of the police station. An officer outside of the station also heard the gunshots and went to the bus to investigate.

"The bus driver in this particular case, her quick actions I am sure saved lives," said interim police Chief Luis Alvarez. "Kudos to her. She deserves to be applauded for her actions."

Two people were killed in a shooting on a Broward County Transit bus in Fort Lauderdale.

The suspected shooter then stepped out of the bus and surrendered, police said. Officers also recovered a firearm.

Police found four people shot inside the bus. One person died at the scene, and another died at the hospital, police said. Two other victims remained hospitalized.

As a result of the crash, three people were treated at the scene, police said.

"Only thing God told me to do was get out the cab and get going and figure it out," said Darnell Coles, who said he was in a cab that got hit by the bus.

Police said after the shooter was taken into custody they believe there is no further threat to the public.

Police say additional charges against Meyers are still pending and the motive is still being investigated.

The area between the 1400 block and 1100 block of West Broward Boulevard was shut down. Drivers were encouraged to avoid the area. 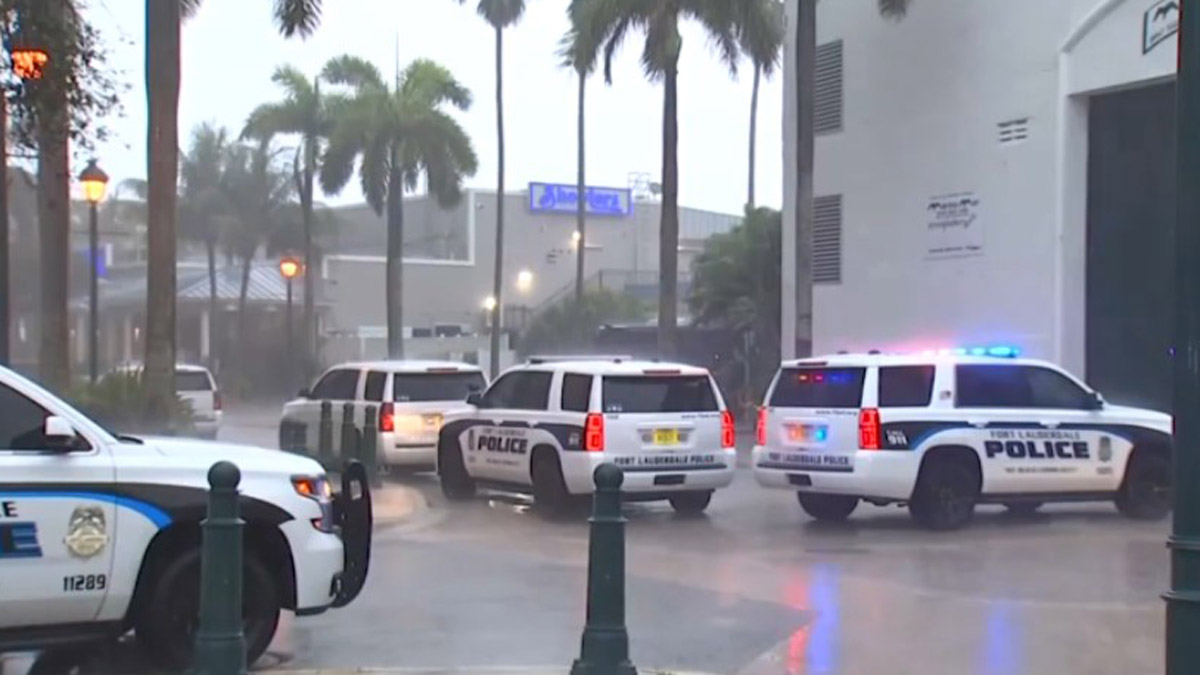 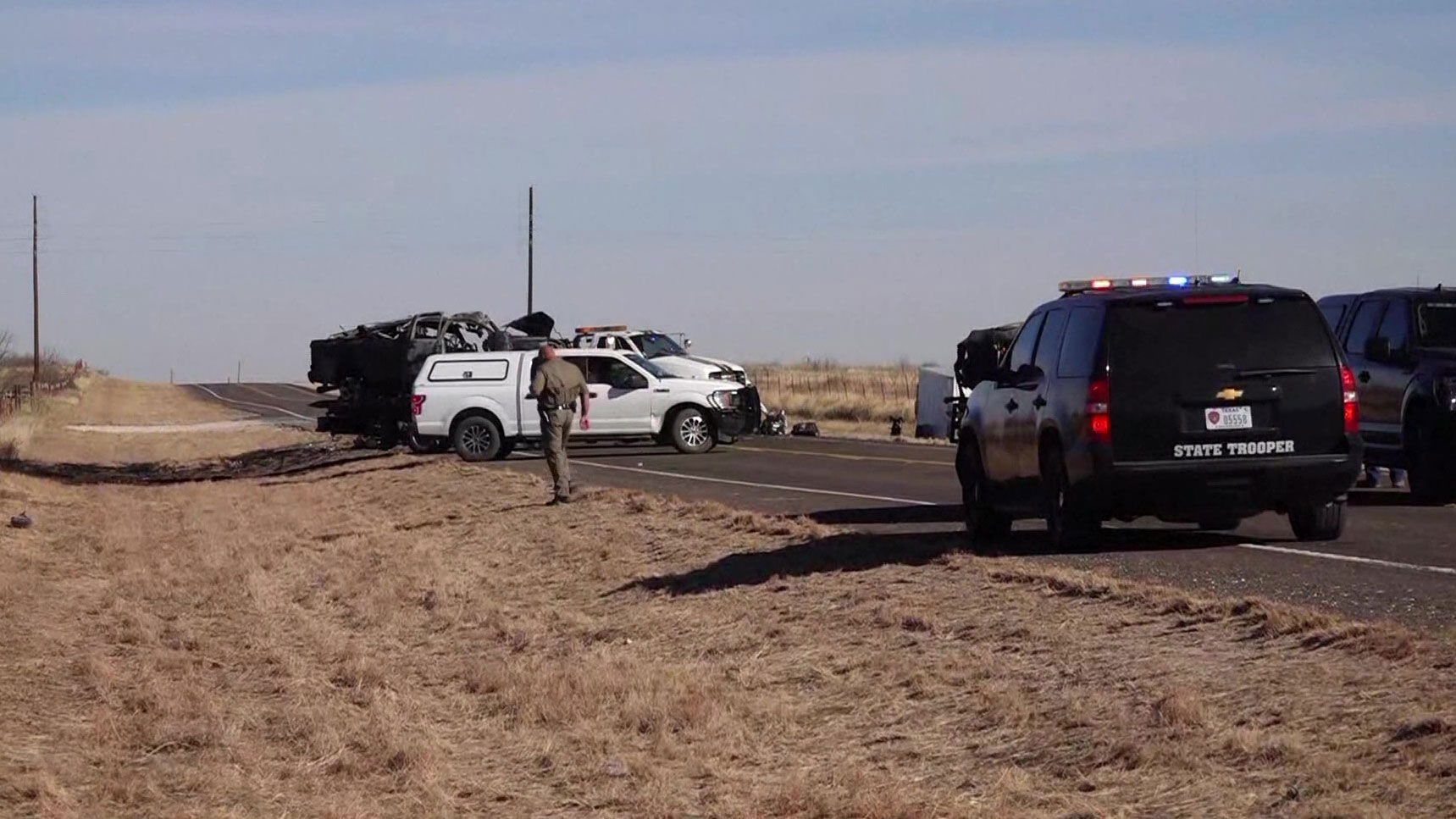 Further details were not available. Check back with NBC 6 for updates.