Police are investigating after an officer shot a burglary suspect in Homestead Sunday night following a short chase.

The incident began when officers responded to a home burglary in the 900 block of Northeast 5th Avenue around 10 p.m. When officers arrived, the suspect fled the scene, officials said. 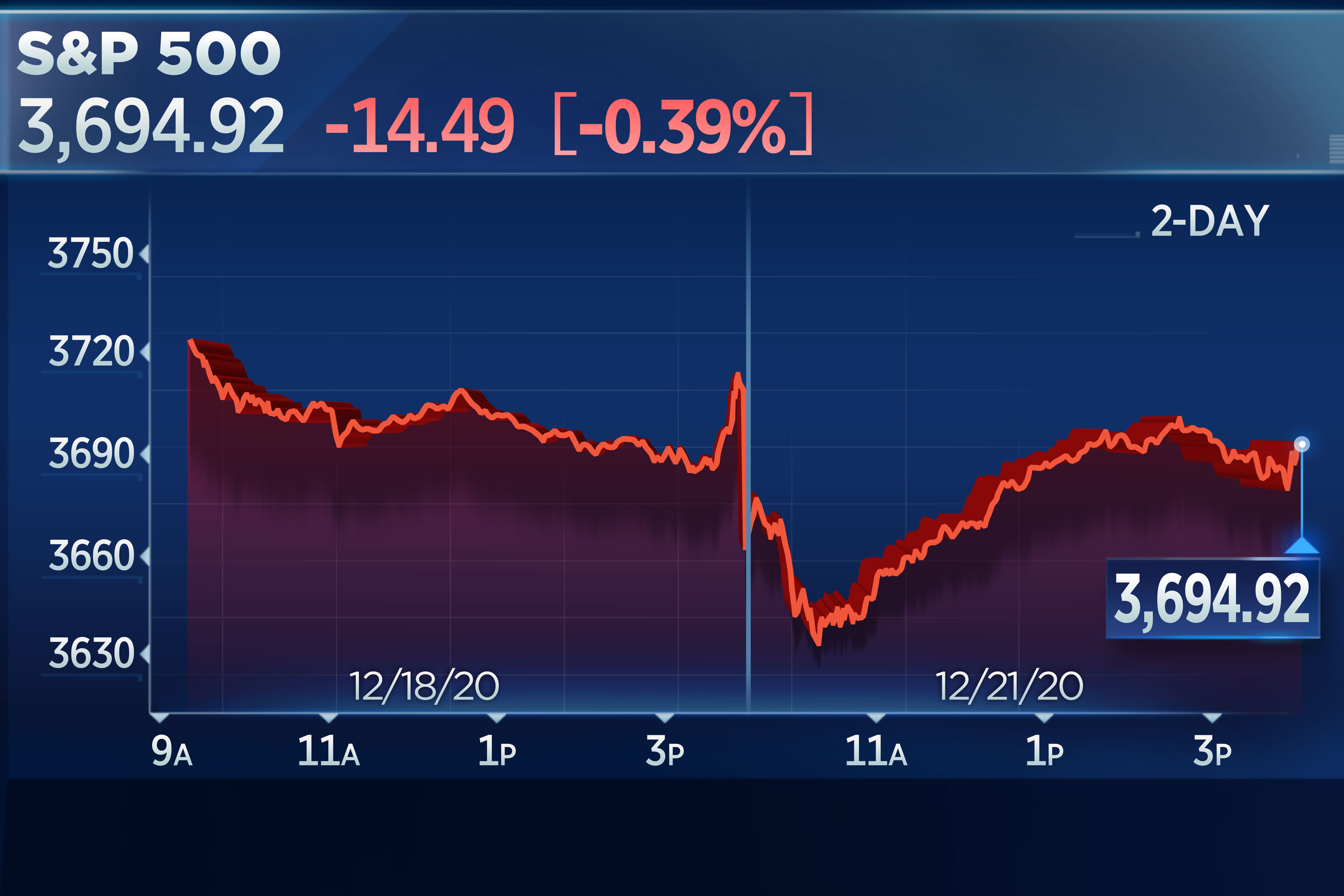 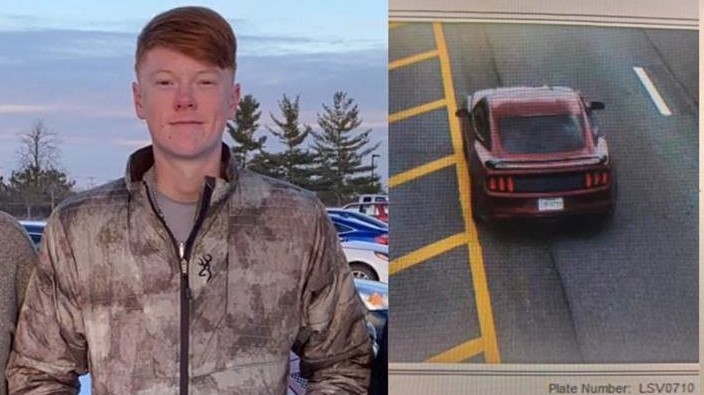 There was a brief pursuit of the burglary suspect that ended in a crash involving the suspect and an officer on South Dixie Highway, officials said. The officer then shot the suspect after the suspect rammed the officer's vehicle, according to police.

The suspect was airlifted to Jackson South Medical Center in critical condition, while the police officer suffered minor injuries from the crash.

Officials haven't released the name of the suspect or the officer involved.