Gun Fired at The Falls in Kendall: MDPD

Miami-Dade Police are investigating after a gun was fired at The Falls, an open-air shopping mall in Kendall.

It happened around 8:20 p.m. Friday near the movie theater at the mall located at 8888 Southwest 136th Street.

Detectives said two males were involved in an altercation. During that time, another male, not involved in the fight, shot one round into the air and fled the scene. Everyone in the area scattered and ran. 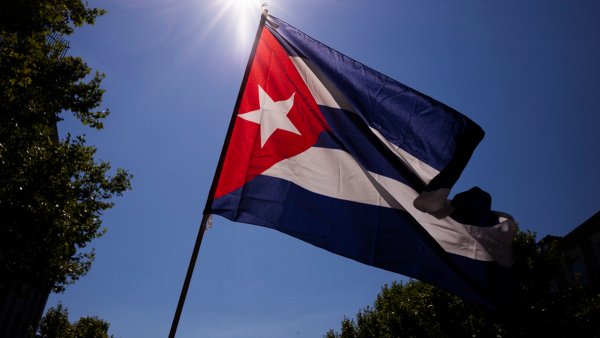 No injuries were reported. Police said they do not have a description of the shooter.

The incident forced some stores to initiate emergency evacuations, but business is now back to normal, despite the presence of investigators.

This is the second incident involving gunfire at a South Florida mall this week. On Tuesday, a detective opened fire on a man near the main entrance of Dadeland Mall. They said the suspect was in a fight with his wife and drove straight into officers, forcing them to shoot at his vehicle.

If you know anything about Friday's shooting, call Crime Stoppers at (305) 471-TIPS.