Several 911 calls from the deadly shooting in the middle of a busy intersection in Miramar last week were released Wednesday by authorities.

In over 19 minutes of redacted audio, some callers reported being in the middle of the crossfire. Some called to report what loved ones or friends heard and saw.

One man told 911 dispatchers that he was driving west on Miramar Parkway when the shootout happened.

"They shoot my vehicle," he said. "I guess two bullets go all the way through my truck."

He wasn't injured. He said he was right in front of the UPS truck and left as soon as he could.

"The bullet crossed all the way through my daughter's car seat, but she wasn't here, thank God," he told the dispatcher.

Another woman who was also driving said she was able to get away from the chaos as it was happening. She told the dispatcher that she drove to a nearby plaza and was waiting for a relative to help her change her tire, which was most likely blown out by a bullet.

"I'm alright," she told the dispatcher. "I'm just a little shaken up."

"Is it all over? Did they catch the guy?" she later asked.

A woman who was in her car at a busy intersection in Miramar spoke to NBC 6 about what she witnessed during the shootout that eventually left four people dead. NBC 6's Andrea Martinez reports.

The police-involved shootout was the conclusion of a jewelry heist that turned into a cross-county pursuit of two robbery suspects.

Frank Ordonez, the 27-year-old UPS driver who was held hostage and whose truck was hijacked down in Coral Gables by two suspects, was one of the civilians who died in the shootout. He was buried Tuesday in Miami Lakes. Richard Cutshaw, a 70-year-old who was driving home from his job at a local union, was also killed in the crossfire. 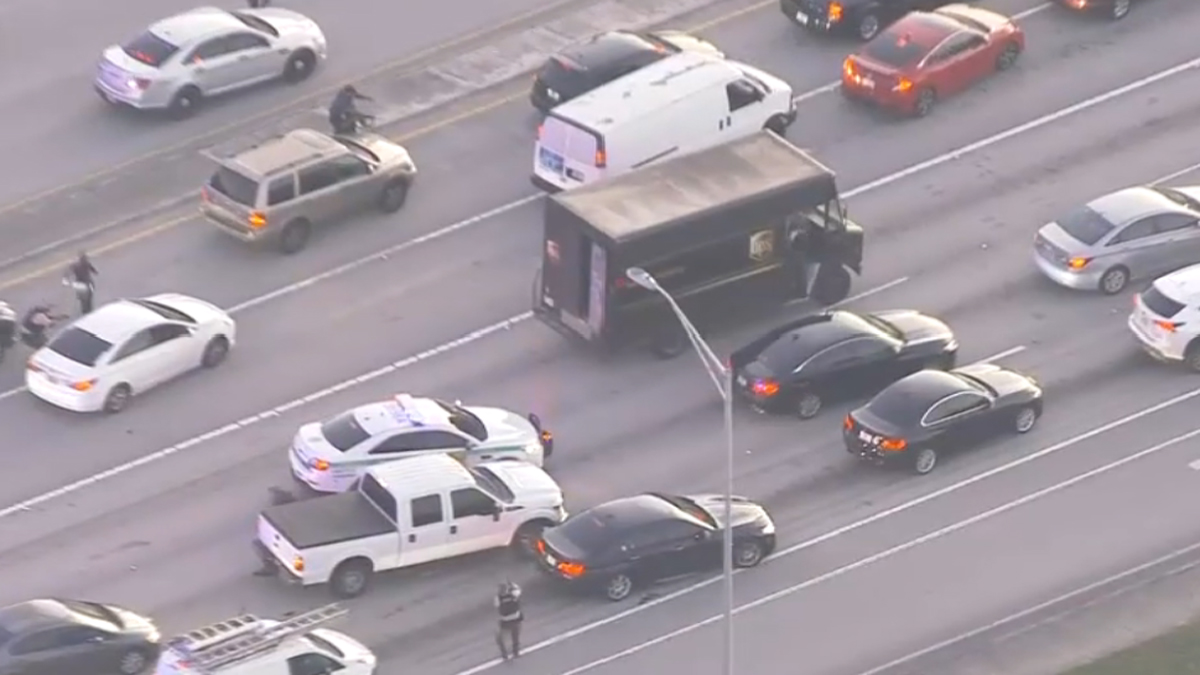 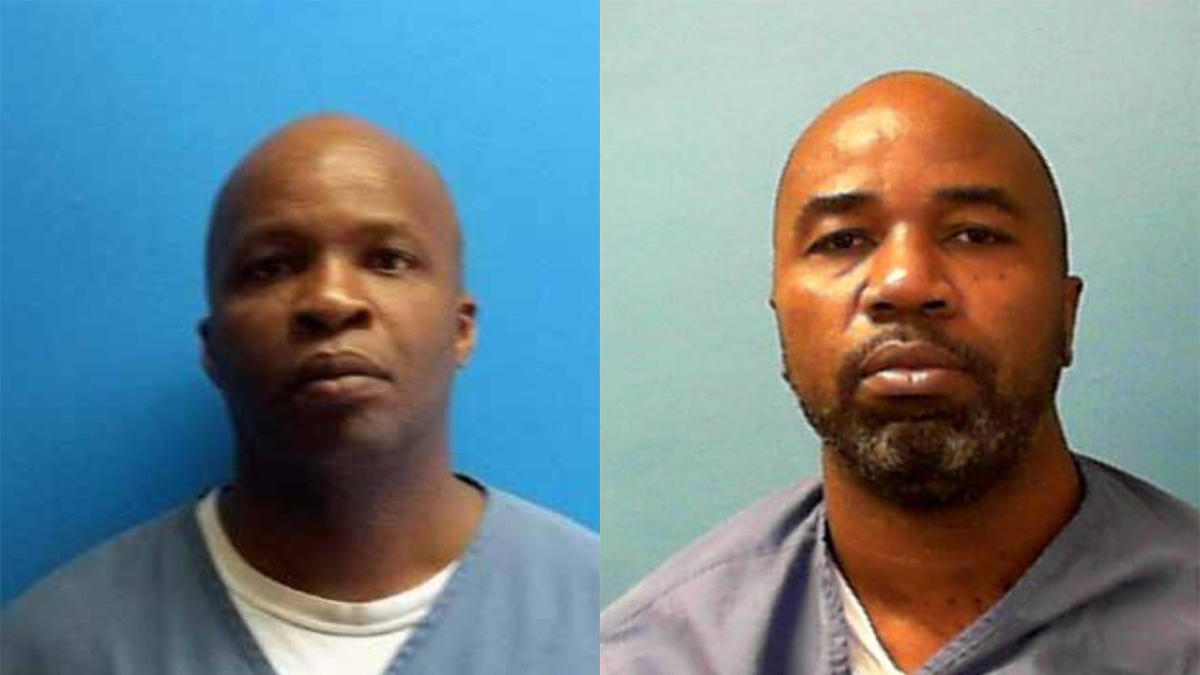