No officers or bystanders hurt in shootout, officials said

An armed suspect who stole a bicycle then a car was killed in a shootout with police in southwest Miami-Dade Thursday afternoon, officials said.

Miami-Dade Police said officers responded to the area of 173rd Street and Homestead Avenue, where the shootout took place.

Officials said the suspect initially tried to steal a bicycle from a bus and got into a confrontation with the bike owner that led to the suspect pulling out a gun and shooting.

The suspect took the bike and ended up at a Chevron gas station at 9500 Colonial Drive, where he then started shooting at the gas station when an employee wouldn't let him inside, officials said.

While at the gas station the suspect stole a vehicle from a patron who was pumping gas and left the scene, eventually crashing the vehicle into a market on Homestead Avenue.

When officers responded there was a confrontation and shootout and the suspect was killed, officials said. 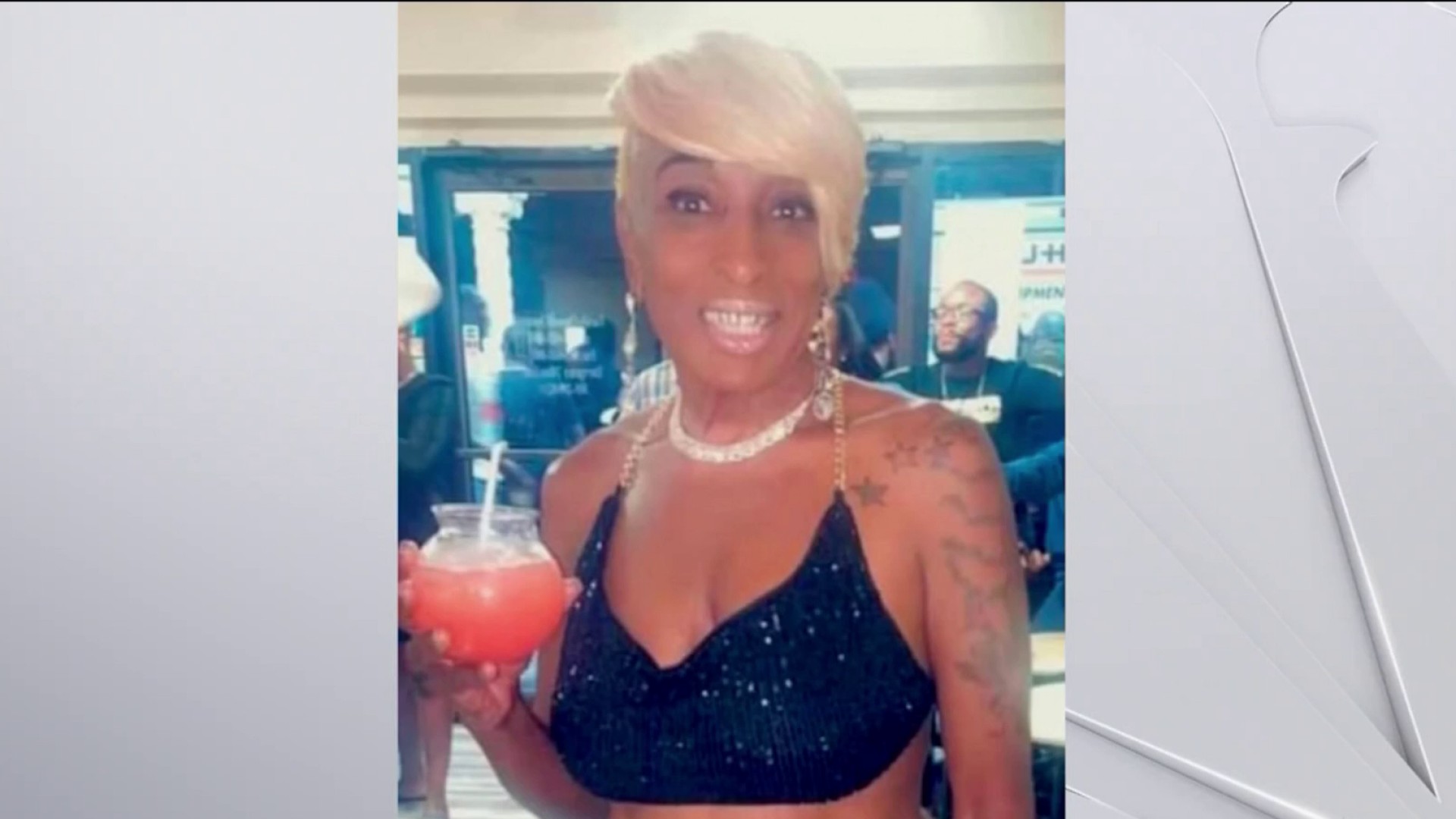 "He crashed the vehicle into the store. At that site he entered the store, he came out of the store. There was a confrontation, shots were fired," Miami-Dade Police Director Alfredo Ramirez said.

No officers or bystanders were injured, Ramirez said.

"What we do know here is that the hand of God was with us, nobody was injured, no citizens, no officers," Ramirez said.

An armed suspect who stole a bicycle then a car was killed in a shootout with police in southwest Miami-Dade. NBC 6's Willard Shepard reports

The shooting will be investigated by the Florida Department of Law Enforcement.