Police are still searching for the driver who struck two college students in a hit-and-run crash in Brickell over the weekend, leaving both victims fighting for their lives.

Both Edelman and Greenfield remain in critical condition. 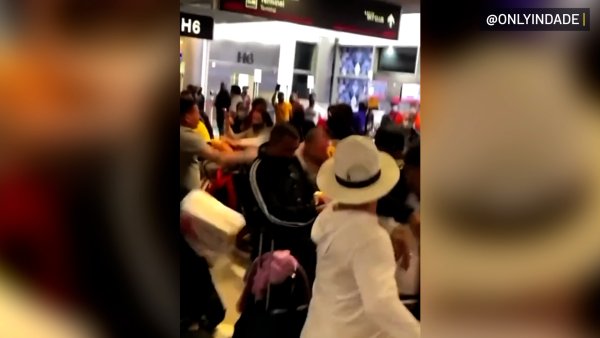 WATCH: Two Taken Into Custody After Brawl Breaks Out At Miami International Airport Witnesses said three cars were street racing in the area when one lost control while attempting to swerve and hit a curb, striking the victims.

Police have not confirmed any details on the crash or the drivers involved.