Miami police are asking for the public's help in identifying the suspect of a shooting that took place outside a bar in Wynwood.

According to officials, the incident began when three women inside the bar got into a verbal argument and were asked to leave the venue by a security guard.

One of the women allegedly shot a firearm into the air before the trio fled the scene in a white BMW. Shortly after, a man appeared at the bar, purportedly in search of one of the women. 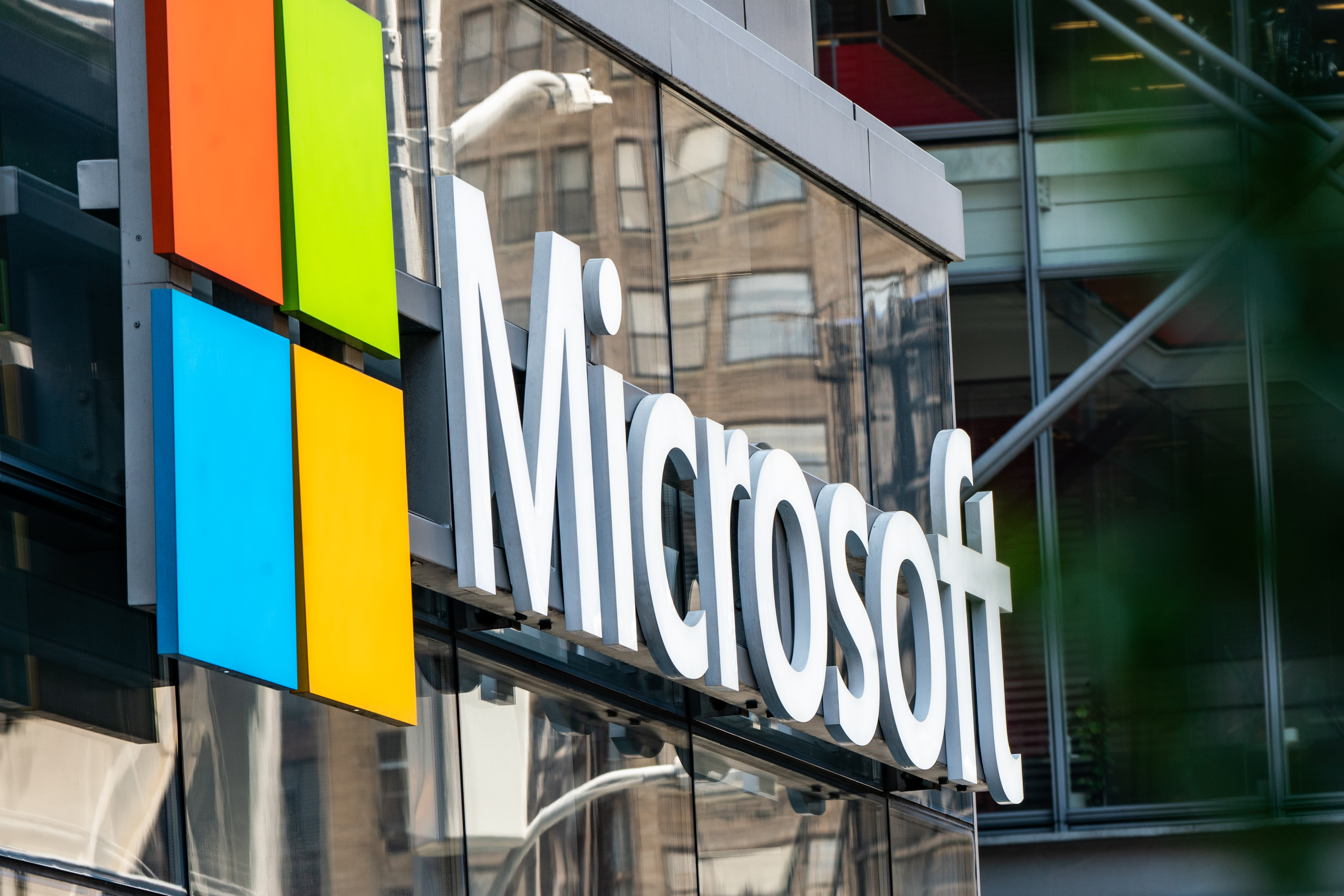 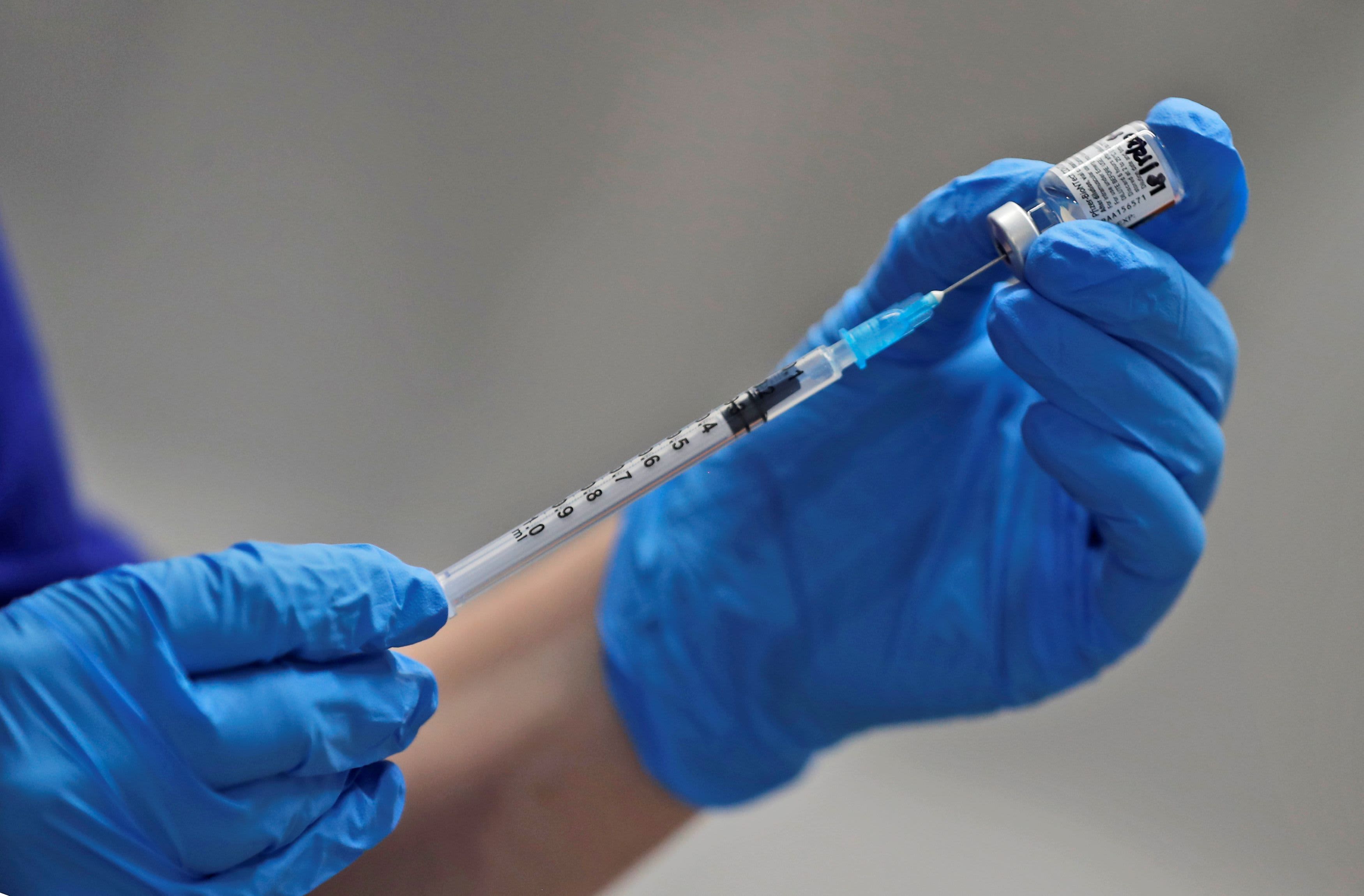 Police said the man became hostile before pulling out a firearm, pointing it in the direction of the security guard and the crowd behind him, and firing a shot.

The bullet grazed the security guard, and no one else was injured.

The man was seen leaving the scene in a silver Nissan. Anyone with any information is asked to call Miami-Dade Crime stoppers at (305) 471-TIPS.