Residents living near one of the busiest intersections in South Florida can't take it anymore.

On Tuesday, Pompano Beach residents get to square off with the mayor and commissioners, and the city has another chance to convince residents the project is good for everyone in the long term.

Four months ago, the city took two lanes of traffic away on busy Atlantic Boulevard to make way for a redevelopment project, even as traffic engineers said doing that would increase the commute for anyone near Pompano Beach City Hall. 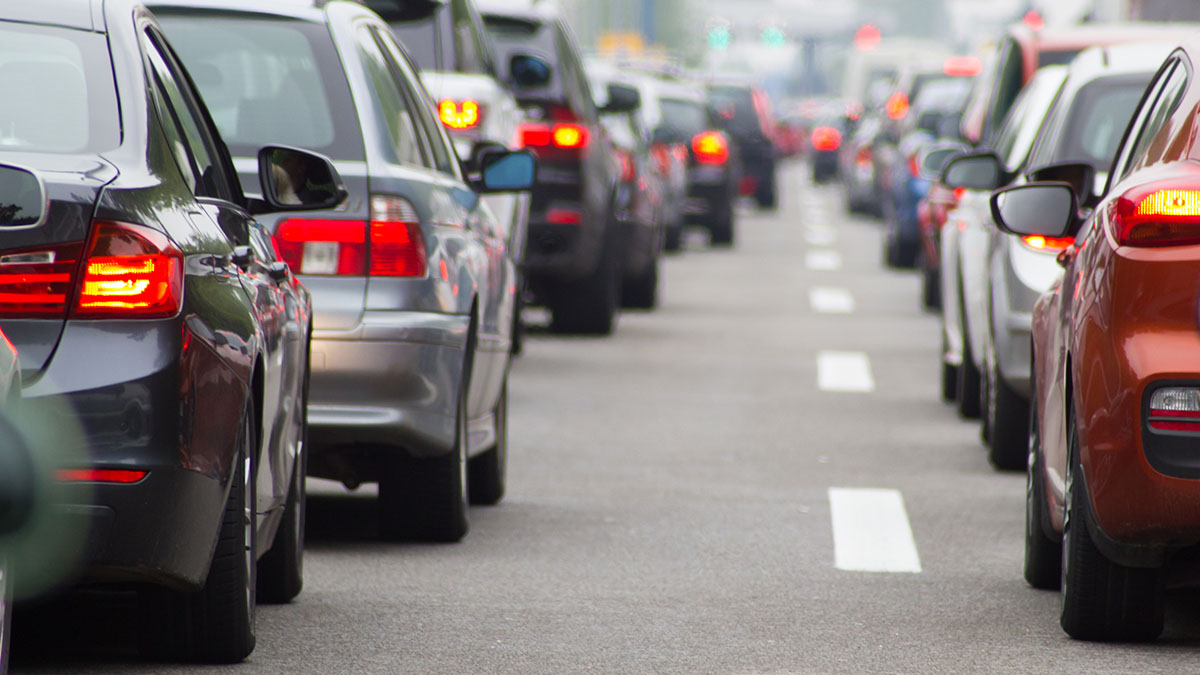 ‘The Road to Hell Is Here': Battle Over Pompano Beach Renovation Gridlock Continues 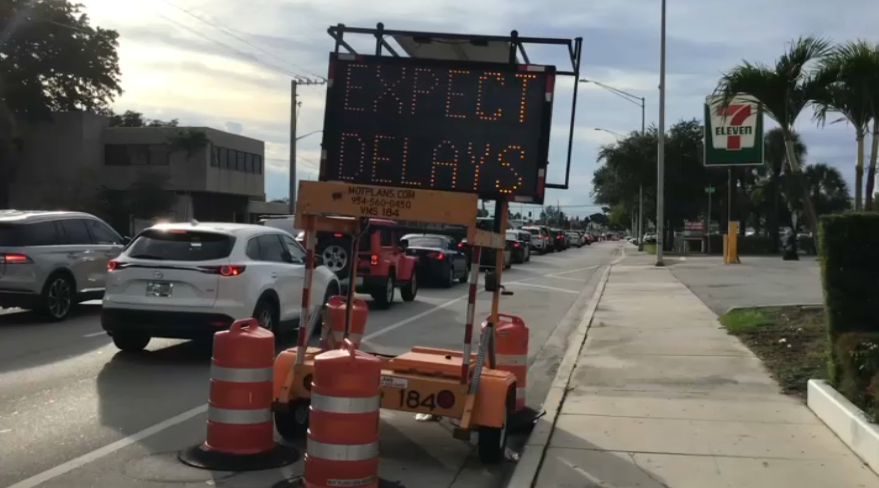 “It’s taking another 20-30 minutes from my daily life because I have to reroute how I’m going to go and which way I am going to go," resident Dalisa Bowens said.

Resident Alison Fournier, an aerospace engineer educated at Princeton and Harvard, used the city’s own traffic numbers to make her own calculations about the added time sitting in traffic since early December, the last time residents complained to the city commission.

“We as the citizens and hard-working people of Pompano Beach have spent about 50 years just in the last two months idling away in traffic at these intersections," Fournier said.

On Tuesday night, the city hopes to get more residents on its side and exclusively shared with NBC 6 the renderings that show how the project will eventually unfold. It says residents will have access to new apartments, restaurants, retail shops, and a place for rollerbladers and bike riders.

“We are in the first phase as everyone knows it the ugly phase," city spokesperson Sandra King said.

“What we hope to accomplish tonight is, number one, we were asked to make changes to get more data, bring back statistics. We have them. We are going to show a little more of what this downtown is going to look like because the problem is the vision. It’s hard to picture something you don't see,” King said.

The city also plans to show a video it says indicates just how dangerous Atlantic Boulevard is now.

“What we want to add is the safety component. It is very unsafe,” said Nguyen Tran, the city’s Community Redevelopment Director.

But Pompano Beach has a tall order convincing residents like Fournier.

"The city has had ample time to study this and to prove to us that it works and they haven’t proved it," she said.

Pompano Beach told NBC 6 that is constantly making improvements here, tweaking the lights and traffic patterns. They say they have made some progress.

The commissioners Tuesday aren’t expected to do any about-face on the project, but the residents are hoping that while the city is trying to get to the future, the future just doesn’t arrive while they’re sitting in their cars.