Those who live in the tight-knit community of Surfside are trying their best to help those who are missing loved ones in the condo collapse.

Leo Soto was looking for ways to show his support, to provide emotional help, and to give a space where people can pray.

Soto and volunteers from a local church set up a memorial outside a tennis court -- just a block from the Champlain Towers -- with pictures of those unaccounted for and their names. Many also donated flowers for the site. 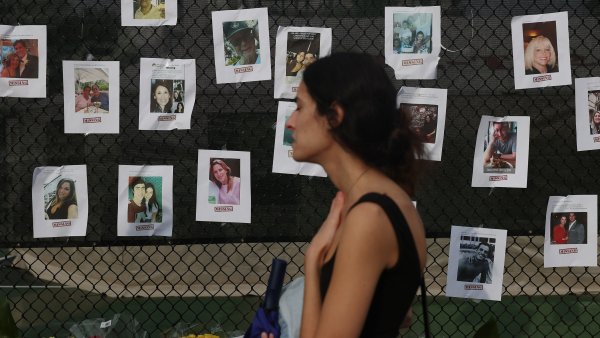 In Town for COVID Funeral, Man Vanishes in Surfside Collapse 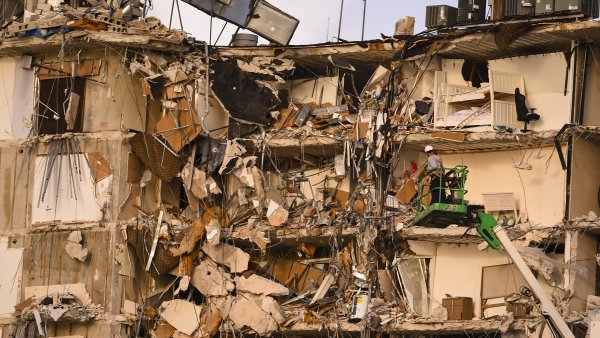 "This is a small part of the people that were missing, so if anyone has anyone missing please bring their pictures," Soto said. "This is meant to grow, this is meant to be a place of love."

Aerial video from Chopper 6 showed a group of people holding a prayer circle on Miami Beach on Friday -- it's the same hopeful, emotional support that Soto was trying to do as well.

Soto went to high school with Nicky Langesfeld, who has been missing -- along with her fiancé -- since the collapse. The couple lived in apartment 801.

"They were just going to get married and had beautiful life ahead," Soto said. "They just celebrated her bachelorette party, and now they have a family that is dealing with a tragedy that I can’t even begin to explain."