Preservation of evidence is critical to understanding why a South Florida oceanfront condominium collapsed and to protect the legal rights of victims and others, a judge said Wednesday.

Miami-Dade County is expected later this month to hand over control of the Champlain Towers South site to a court-appointed receiver. That receiver, attorney Michael Goldberg, said discussions are ongoing regarding how experts such as engineers will gain access to the property and the building's steel-and-concrete remains, some of which are stored in a local warehouse. 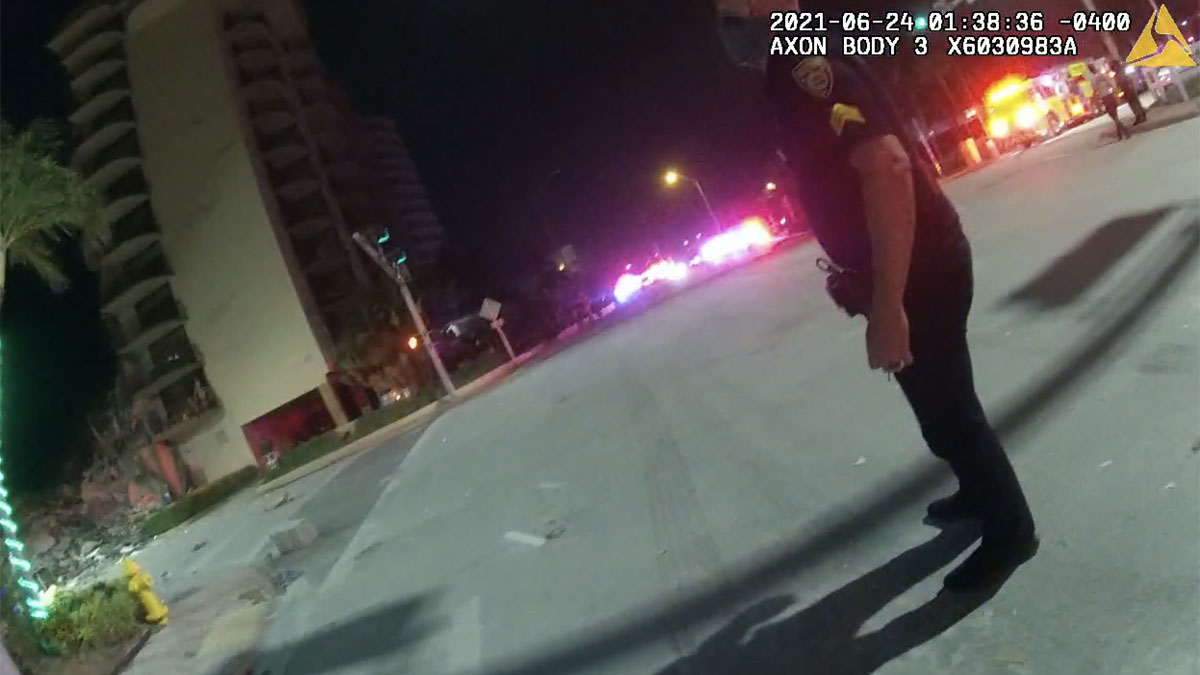 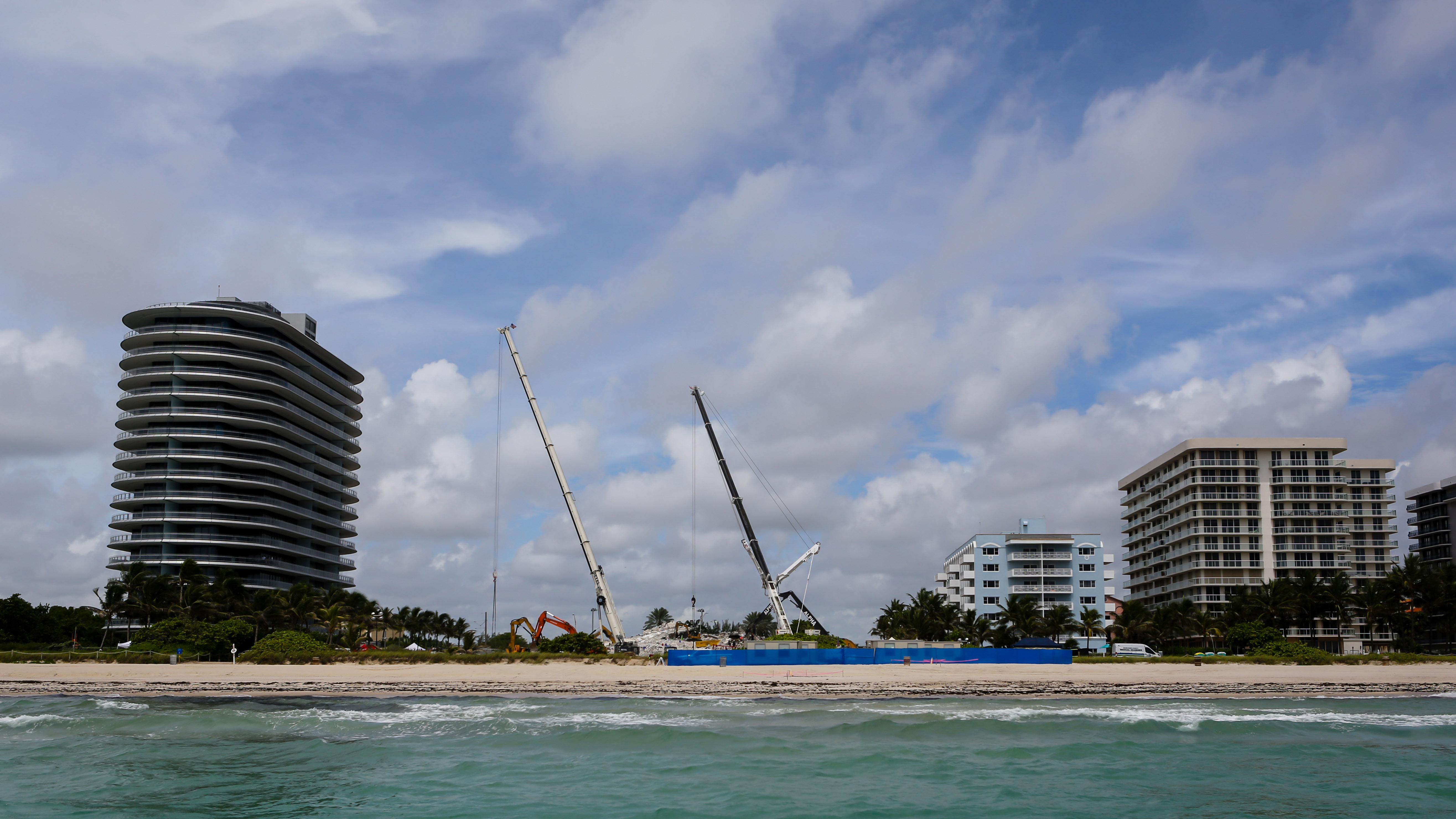 “We are not going to be delaying this," Miami-Dade Circuit Judge Michael Hanzman said at a hearing. “Everyone will have the opportunity to do the investigations they need. We don't want to be in the position of being accused of spoiling evidence."

The 12-story condominium building in Surfside collapsed for unknown reasons June 24, killing 98 people and leaving dozens more homeless. The cause of the collapse, one of the deadliest of its kind in U.S. history, is still under investigation.

“It has to be done a lot sooner than later. There are lives at stake,” Burkett said.

One survivor, Sharon Schechter, said she barely escaped from her unit on the 11th floor but raised concerns at the hearing that renters such as herself might be left with little or nothing despite losing their possessions.

“I don't know where I stand. I lost everything I had,” Schechter told the judge. “Everything was working great and then my life was turned upside down.”

Hanzman said Schechter and other tenants will have a claim for their losses as the lawsuits move forward. They are likely to be consolidated into a single class action affecting all of the collapse claims that will be filed in mid-August.

But Hanzman said even with the proposed sale of the Champlain Towers property and insurance payouts, there probably won't be enough money to go around.

“There will likely not be enough to compensate everyone for what their claims may be,” the judge said. But he cautioned attorneys to make sure their cases are ironclad. “I'm not interested in ‘hail Mary’ claims.”

Another hearing was scheduled for next Wednesday.