Prevalence Of Virus In Florida Rises As New Cases Decline

A relatively small number of test results produced a smaller number of new positives, but the share of tests that were positive increased.

The coronavirus continues its assault on the Sunshine State, infecting 15.7% of those whose test results were released Monday, the second-highest proportion since the state began dealing with the resurgence of the virus this month.

The 5,266 new cases ended a three-day surge that saw the state average a record 9,019 cases a day from 73,955 test results released each of those days. 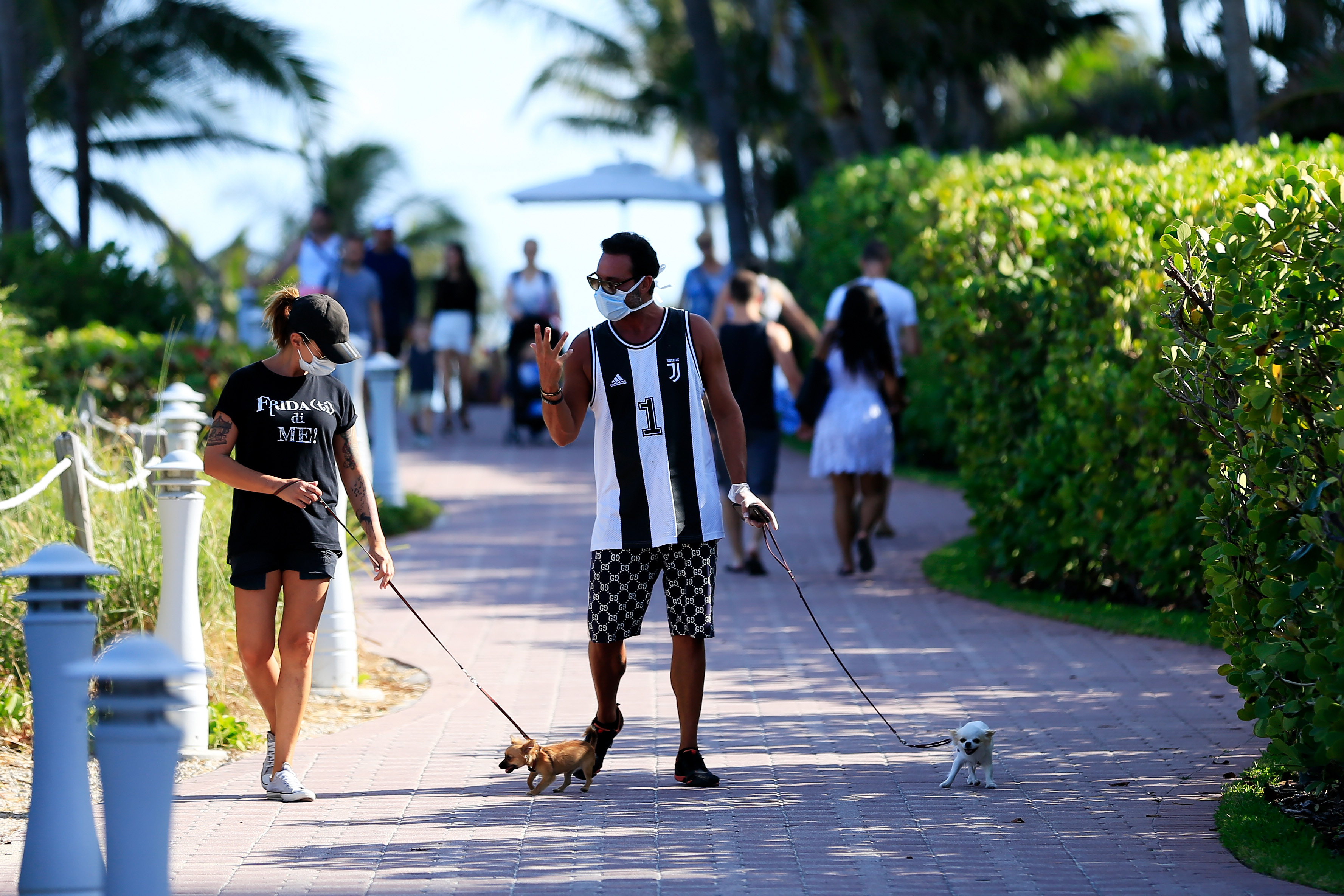 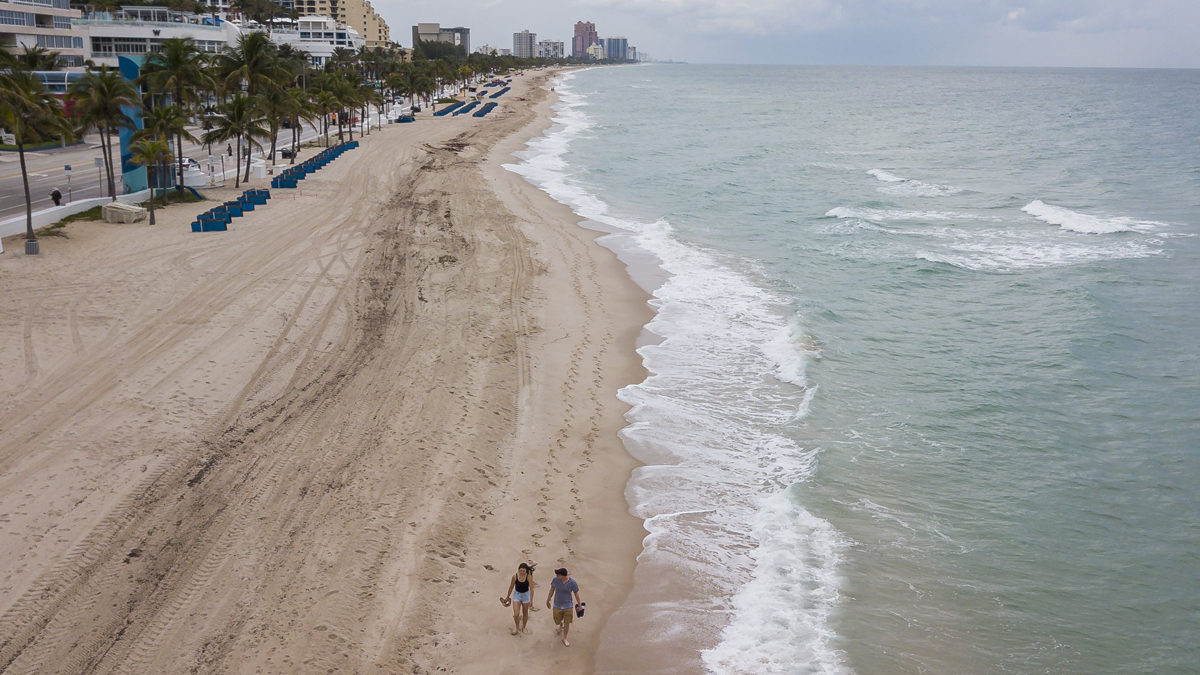 Over the last seven days, the average positivity rate increased to 14.1%, nearly tripling from early June.

New deaths remained fairly steady, with a slight uptick to a seven-day average of 39 a day, a level not exceeded in the state since the seven days ending May 14.

In Miami-Dade County, the number of COVID-positive hospital inpatients set a record for the 10th straight day, now standing at 1,149.

After joining in a Monday morning call with health officials, Miami Beach city manager Jimmy Morales told the mayor and commissioners that the trends are flashing red.

"ICU numbers are up to the highest since April 13. We're at that point where we’re starting to get concerned," Morales said. "Are we two to three weeks away from those numbers now becoming significant numbers in ventilators and fatalities?"

As cases and hospitalizations rise, experts point to what science indicates could be next: deaths.