The woman wrestling fans know well isn’t hiding her emotions and is speaking out about the sex abuse she says happened at the iconic Biltmore Hotel.

Taryn Terrell spoke exclusively with NBC 6 from her home outside New Orleans after joining a lawsuit against the Biltmore. There are now four women suing and alleging the Biltmore’s former lead massage therapist Oscar Ojeda touched them inappropriately.

“I think the fact that this continued to happen is just gut-wrenching,” Terrell said. 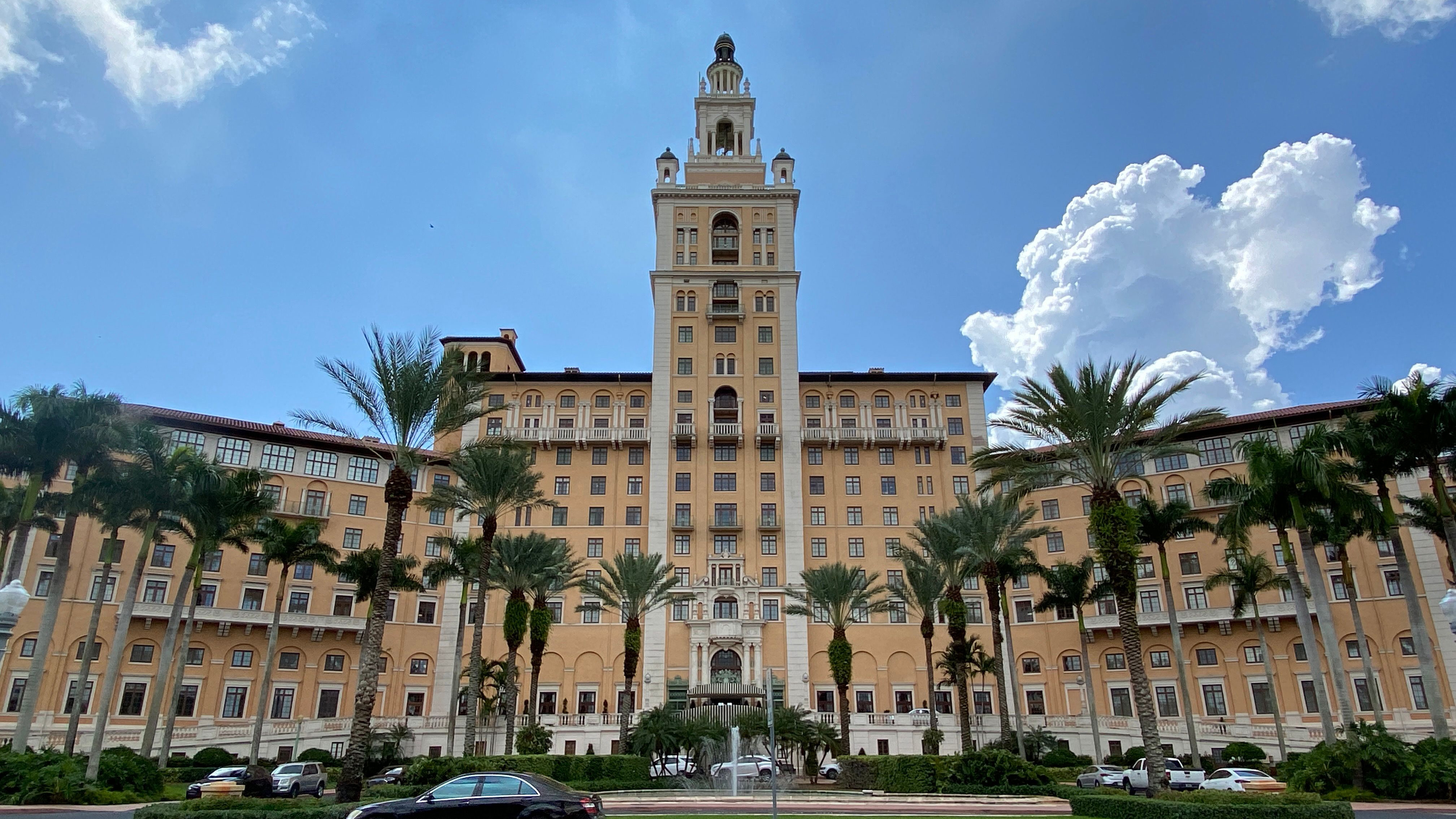 ‘It Was Outrageous': Woman Says She Was Sexually Assaulted at Landmark Hotel 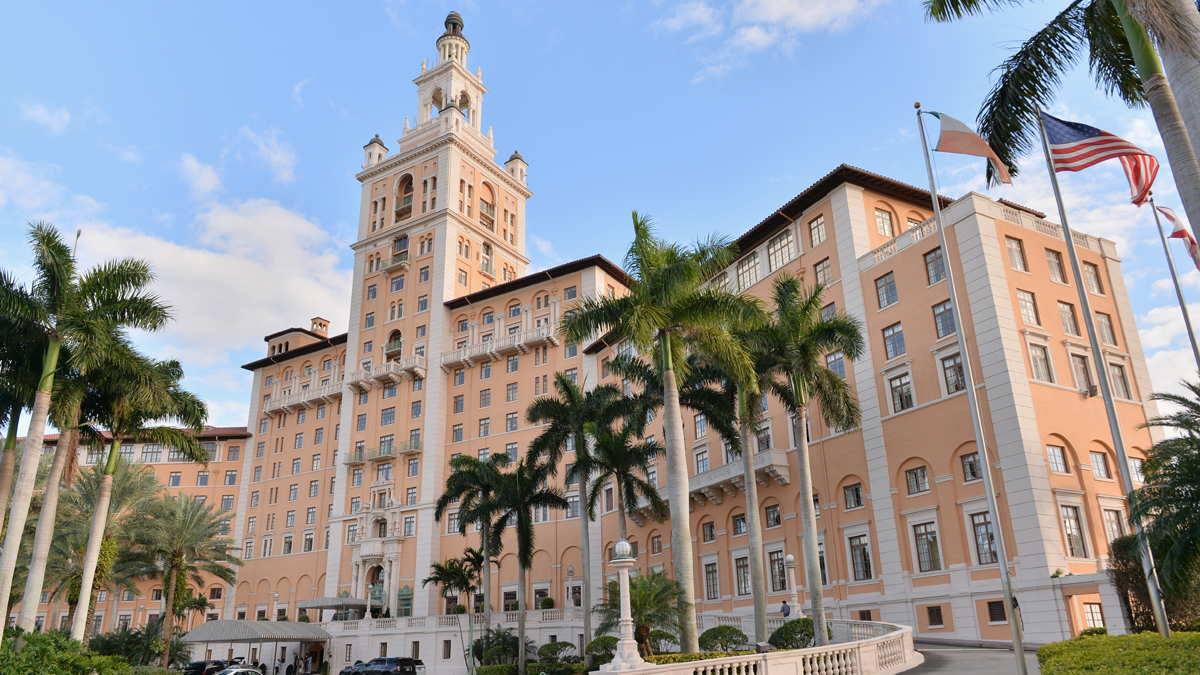 Terrell created a wrestling persona that took her onto big-time wrestling shows with the WWE, like "Raw" and "SmackDown," and she's now with the National Wrestling Alliance.

"I may be a wrestler. I may be a stunt woman," she said. "I may be all of those things, but at the end of the day, I am a human and I deserve the same respect and decency that every other human deserves, and when someone invades your intimate private space, it’s not OK."

Terrell says it happened in August 2020 when she went on a getaway with her husband. She went to go get a massage, and she was face down in a room alone with Ojeda when it happened.

“I froze in fear," she said. "I wish I was one of those people who said I stood up and I said this is not OK, but I was terrified."

“In the moment that everything happened I was so mad at myself that I couldn’t even say to him to stop doing what he was doing," Terrell said.

Months later police eventually arrested Ojeda in May 2021 and charged him with misdemeanor battery on Terrell and Seda Aktas, the woman who was first to publicly come forward.

In a statement after the initial lawsuit, the Biltmore said its "top priority is ensuring the safety and well-being of all our guests and employees. We were disheartened to learn about this guest’s experience and our former employee’s conduct, the latter of whom is not a part of the Biltmore team. We do not condone this kind of behavior and it is certainly not in any way a representation of the Biltmore and the quality of the services we provide."

But the lawsuit alleges women came forward and told the Biltmore about Ojeda.

“And I used my voice afterwards because I didn’t want it to happen to anybody else, and it did and it happened and I feel so sick to my stomach," she said. "They didn’t make me feel like going to the police was a thing,”

"Nothing was done. The individual was not removed by the Biltmore Hotel. There was no investigation," Baum said. "The matter was not reported to the police. They did nothing. They looked the other way.”

After she complained to the Biltmore, Terrell said they offered her a free massage, of all things.

Ojeda has entered a not guilty plea to both charges and will be back in court in December. His attorney told us no comment.