Prosecutors won't be seeking the death penalty for a man convicted of murdering a woman in her Davie home in 2014.

The announcement was made at a hearing Friday for Dayonte Resiles, who was found guilty last month of first-degree murder in the killing of Jill Halliburton Su.

"After the trial was completed and the verdict was rendered defense council reached out to Mr. Pryor, to start a discussion about the possibility of waiving the death penalty in Mr. Resiles’ case," McGuire said. "Late last night our office reached that decision that that is what we will be doing."

Resiles, 27, is now set to be sentenced to life in prison at a sentencing hearing scheduled for May 20. Su's family is expected to be allowed to speak at the hearing.

Prosecutors said Su interrupted Resiles as he was burglarizing her home on Sept. 8, 2014. Evidence showed the 59-year-old woman was bound at the hands and feet, forced into a bathtub and stabbed about 25 times, according to court testimony. 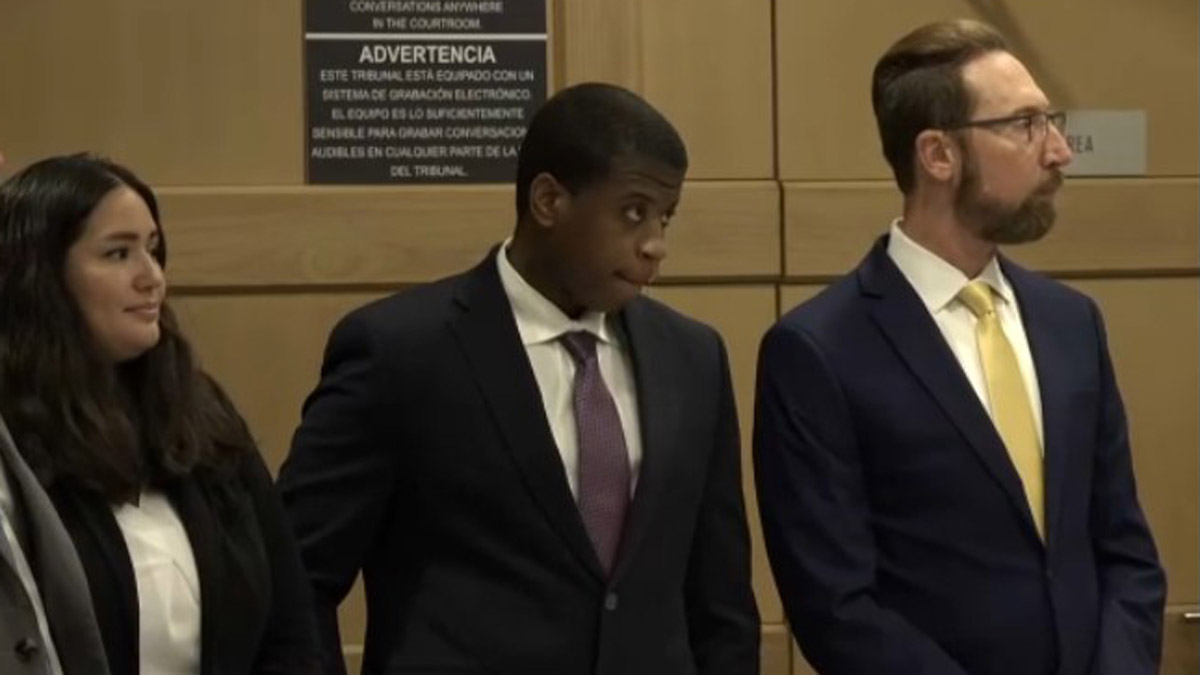 Resiles pleaded not guilty. While DNA evidence placed Resiles at the scene, defense lawyers questioned whether the evidence was contaminated.

His first trial ended in a mistrial in December when jurors couldn't reach a unanimous decision.

The jurors initially said they'd reached a verdict but when they were polled about whether they agreed with the decision that was reached in the jury room, the first juror said she didn't.

After more deliberations, the jury quickly declared itself deadlocked.

Resiles also faces criminal charges from a 2016 escape from the Broward County Courthouse. Resiles unlocked his shackles and fled from a hearing at the courthouse, resulting in a six-day manhunt.

After he was recaptured, Resiles wrote the court insisting he fled because he is innocent.