Dozens of demonstrators gathered outside Fort Lauderdale's African-American Research Library Wednesday morning, protesting the Broward Sheriff's Office after last week's news of another female inmate forced to give birth inside her jail cell.

Protesters from Black Lives Matter, Dream Defenders and other organizations stood out in the pouring rain before marching to BSO's public safety complex just blocks away.

The police department said the terminations of Colonel Gary Palmer and Lieutenant Colonel Angela Neely were due to "command level failures." 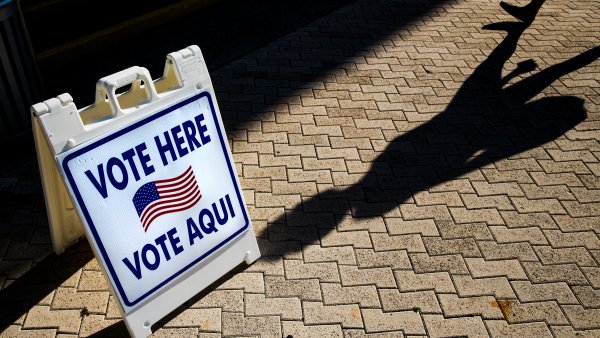 Jump in Counties Required to Provide Language Help to Voters

An investigation revealed that medical staff attended to a female inmate when she delivered her child and that the mother and child were transported to a nearby hospital, but the Broward Public Defender's Office told the Sun Sentinel the woman was forced to give birth in her cell.

"I conducted a review of the matter and determined that command level failures occurred by Colonel Palmer and Lieutenant Colonel Neely in this case," Tony said in a statement. "They grossly failed this agency and this inmate."

Protesters on Wednesday announced a list of demands which included more transparency and accountability from the sheriff's office.

An internal affairs investigation is underway to determine the actions of detention deputies, as well as medical staff of Wellpath, the healthcare provider for the jails, during the incident.