People living in and around Biscayne Bay marched Saturday to push for cleaner waters.

Protesters said they wanted to get the Environmental Protection Agency’s attention as they marched along the 79th St. Causeway with signs, demanding that something be done about the quality of the water in the bay.

“Our water in biscayne bay is polluted,” Ariel Vibes, one of the protesters, told NBC 6.

FISH KILL IN THE BAY 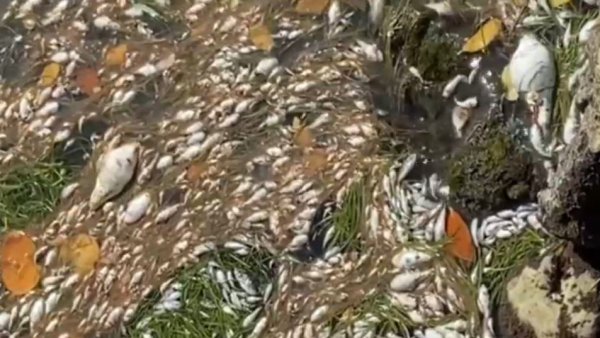 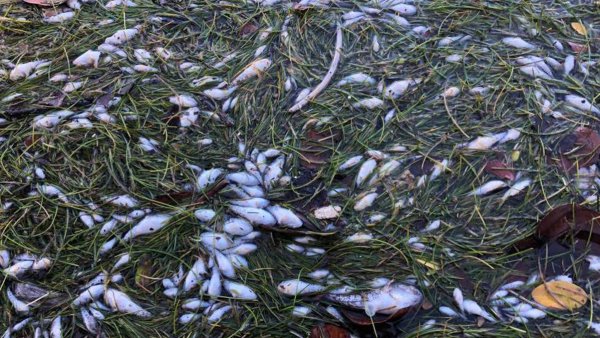 Vibes moved to the area three months ago.  “It’s makes me sad,” she said. “I can’t even go kayaking without all these dead fish. What scares me is that all our children go in these waters.”

Miami mayor Francis Suarez said emergency steps have been taken to address the problem, including aerating, or adding oxygen the water.

Protesters met with local officials at a nearby park Saturday.

“These are people that are interested in clean water,” said North Bay Village mayor Brent Latham. “They want to prioritize it and they are sending a loud and clear message to their elected officials at all the levels of government.”

He and other elected officials talked to the crowd about the issue. "What we’re doing is  building awareness amongst citizens about what exactly needs to be done to fix our bay, which everyone realizes fish kill with algae bloom is at a tipping point,” Latham said.

“We’ve got to take this on today, turn it around, work together, and make sure that we have a living bay.”

Protesters also spent some time cleaning up liter in the area. “It feels very empowering, because obviously our community cares,” said Vibes.