Proud Boys Leader: Entering the Capitol Was a ‘Bad Idea'

The leader of the Proud Boys, the far-right group whose members have been linked to the Jan. 6 insurrection, said that raiding the Capitol was a "horrible idea."

Enrique Tarrio, the international chairman of the extremist group, sat down in an interview with NBC 6 on Thursday. 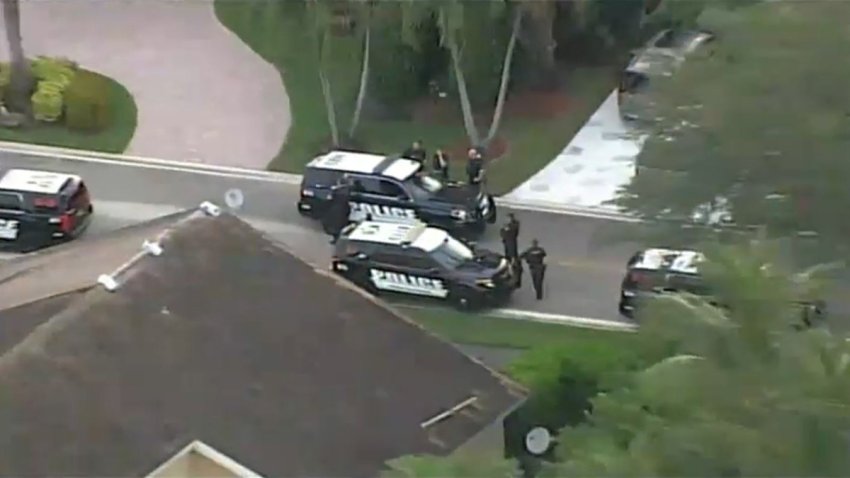 Tarrio was not there on Jan. 6. He had been arrested two days earlier in D.C., accused of burning a Black Lives Matter sign at a historic church.

However, other members of the Proud Boys were there. Some of them are now facing charges in connection to the riot.

Tarrio told NBC 6 he thinks the government is to blame.

“They should have had the tools available to stop this,” Tarrio said. “The Proud Boys aren’t just going to lay down and take it. We're going to hire the best lawyers. We're going to fight it because we know we didn’t coordinate it. We know seven individuals messed up, but to overcharge these guys is an assault on the American people.”

When asked if he had a responsibility as a leader to stop them, Tarrio responded, “I’m not going to apologize for telling people to go attend a protest, protesting the government. Although obviously, it went bad -- but it didn’t go bad because people said to go. It went bad because people thought it was an alright idea.”

Tarrio also responded to the court documents that were released in late January saying that he cooperated with police and the FBI in multiple investigations.

“I didn’t turn on people that I knew. I put someone that deserves to be in prison in prison and he only served six months when my guys are looking at years for trespassing,” said Tarrio, referring to his members facing charges for the Capitol Riot.

He says it did not impact his relationship with the Proud Boys.

“The Proud Boys, we spoke. I told them more in-depth about my story. There’s not splintering in my group. We're more united than ever,” he said.

Now he says his focus is on the future of the Proud Boys and that he is pondering a run for office.