Publix has announced it would allow stores to be open solely for those workers on Thursdays from 8 p.m. to 9 p.m. and Fridays from 7 a.m. to 8 a.m. starting April 16. 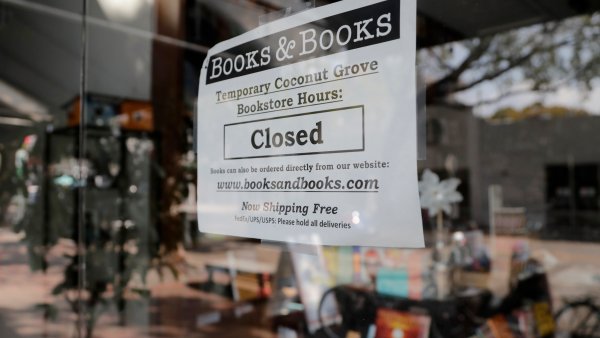 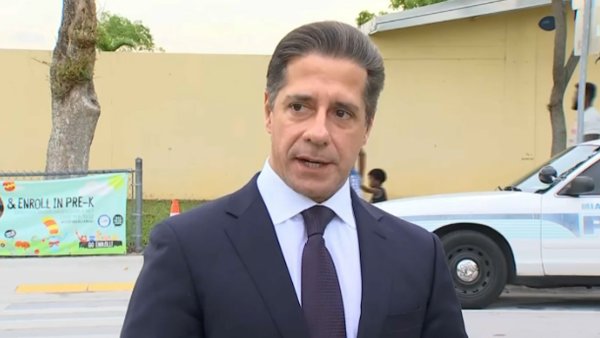 All parts of the stores, including pharmacies, will also be open during those special times. The updated shopping hours will remain in effect until further notice.

Publix has allowed stores to open on Tuesday and Wednesday mornings from 7 a.m. to 8 a.m. for residents ages 65 and older during the pandemic, allowing them to shop while maintaining social distancing.

Sam's Club also announced that on Sundays, healthcare workers and first responders will be able to partake in early shopping from 8 a.m. to 10 a.m.