Next week's headline event marking the 100th anniversary of the Tulsa Race Massacre was canceled suddenly Thursday, with organizers citing “unexpected circumstances with entertainers and speakers.”

In a statement, the 1921 Tulsa Race Massacre Centennial Commission did not specify the circumstances that led to the cancellation of the event scheduled for Monday at ONEOK Field in Tulsa. The commission statement held out hope that it might be rescheduled later this year.

“Due to unexpected circumstances with entertainers and speakers, the Centennial Commission is unable to fulfill our high expectations for Monday afternoon’s commemoration event and has determined not to move forward with the event at this time,” the statement said.

The commission had enlisted Grammy-award-winning singer and songwriter John Legend to headline the “Remember & Rise” event Monday at ONEOK Field in Tulsa. Voting rights activist Stacey Abrams was to deliver the keynote address.

The 1921 Tulsa Race Massacre Centennial Commission broke ground on Friday for a new history center honoring Black Wall Street and those killed during the 1921 massacre.

Messages left Thursday with representatives for Legend and Abrams were not immediately returned.

“Remember & Rise” was to highlight a year of events the commission organized to educate people about the attack by a white mob that experts say killed up to 300 people, most of them Black.

In a separate statement late Thursday, the chairman of the Centennial Commission, Phil Armstrong, said the panel was disappointed but encouraged people to visit other events taking place in Tulsa this weekend.

“We are disappointed in this last minute change but there is still so much to look forward to this weekend and we are still so proud of the work of the Commission over the past five years," Armstrong said. “I hope you’ll join us at the Candlelight Vigil, at the Pathway to Hope, at one of the many great events other community organizations are hosting and of course at Greenwood Rising." 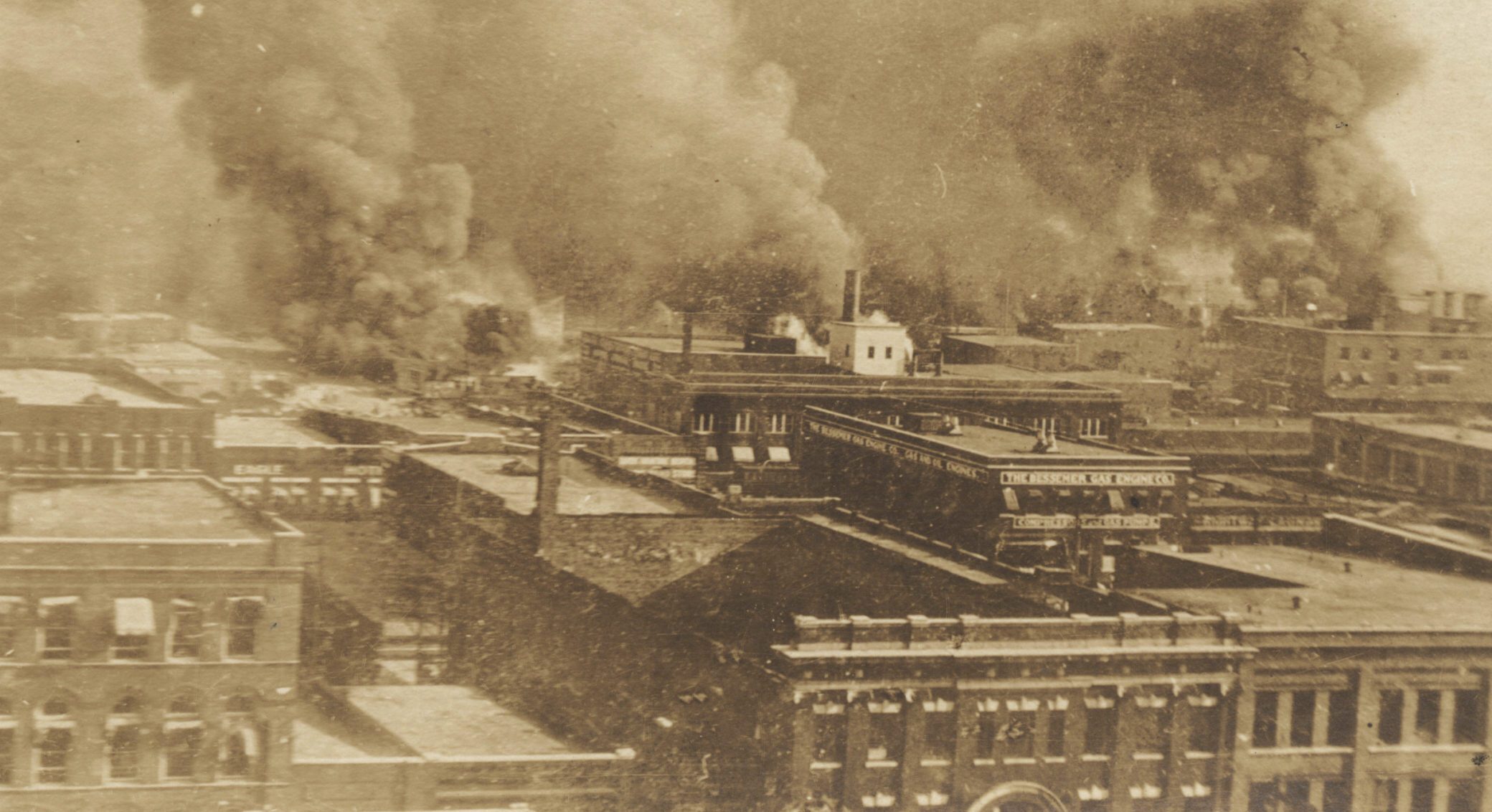 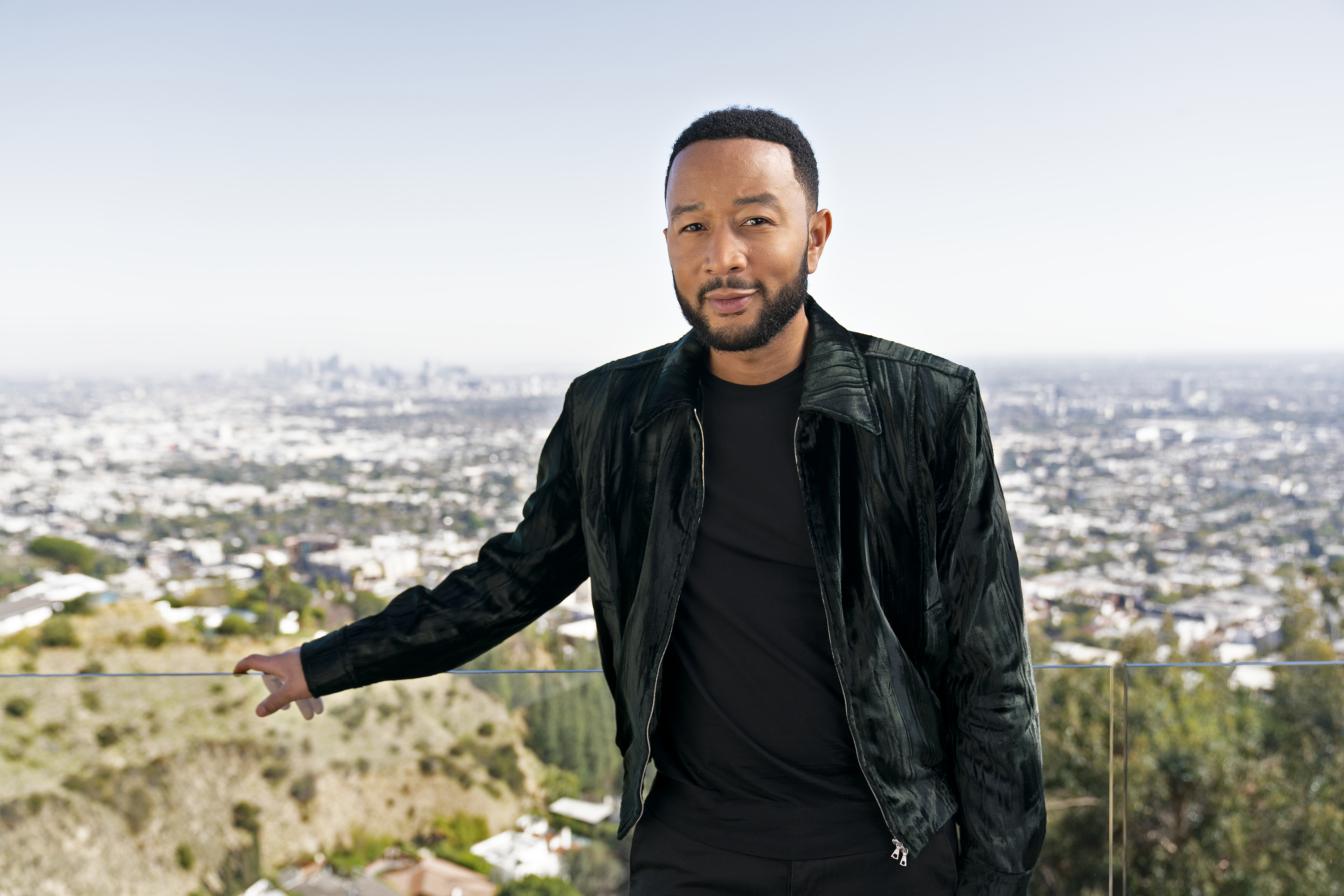 Greenwood Rising is a new 7,000-square-foot museum nearing completion that is located in the Greenwood District and tells the story of Black Wall Street and the race massacre.

Violence erupted May 31 and June 1 in 1921, when a white mob killed an estimated 300 people and wounded 800, most of them Black, while burning 30 blocks of Black-owned businesses and homes and neighborhood churches in the Greenwood neighborhood, also known as “ Black Wall Street.” Planes were even used to drop explosives on the area, burning it to the ground.

A renewed search for bodies in 2020 found at least 12 in an unmarked mass grave in a Tulsa cemetery. A team led by Oklahoma’s state archaeologist has not been identified the bodies or confirmed they are victims of the massacre. But they were found in an area adjacent to two gravestones of victims and where old funeral home records show both identified and unidentified victims were buried.