The rally is to raise awareness of the crisis at the border and to call for deportations to stop.

The images of Haitian migrants at the Texas border have been hard to see for activists in South Florida.

Lindor Latortue says the most hurtful picture has been the one showing a border patrol agent on horseback using a horse’s reign like a whip. 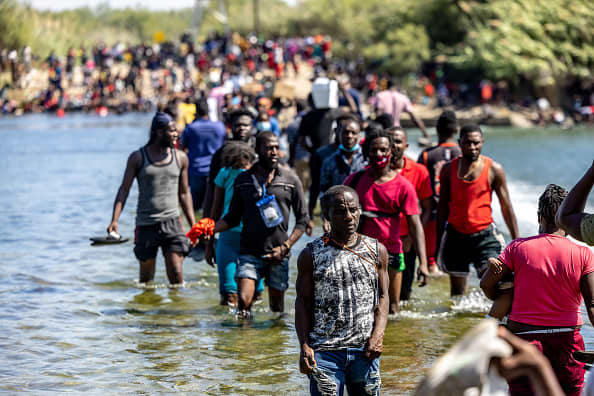 Why Are So Many Haitian Migrants in Del Rio? 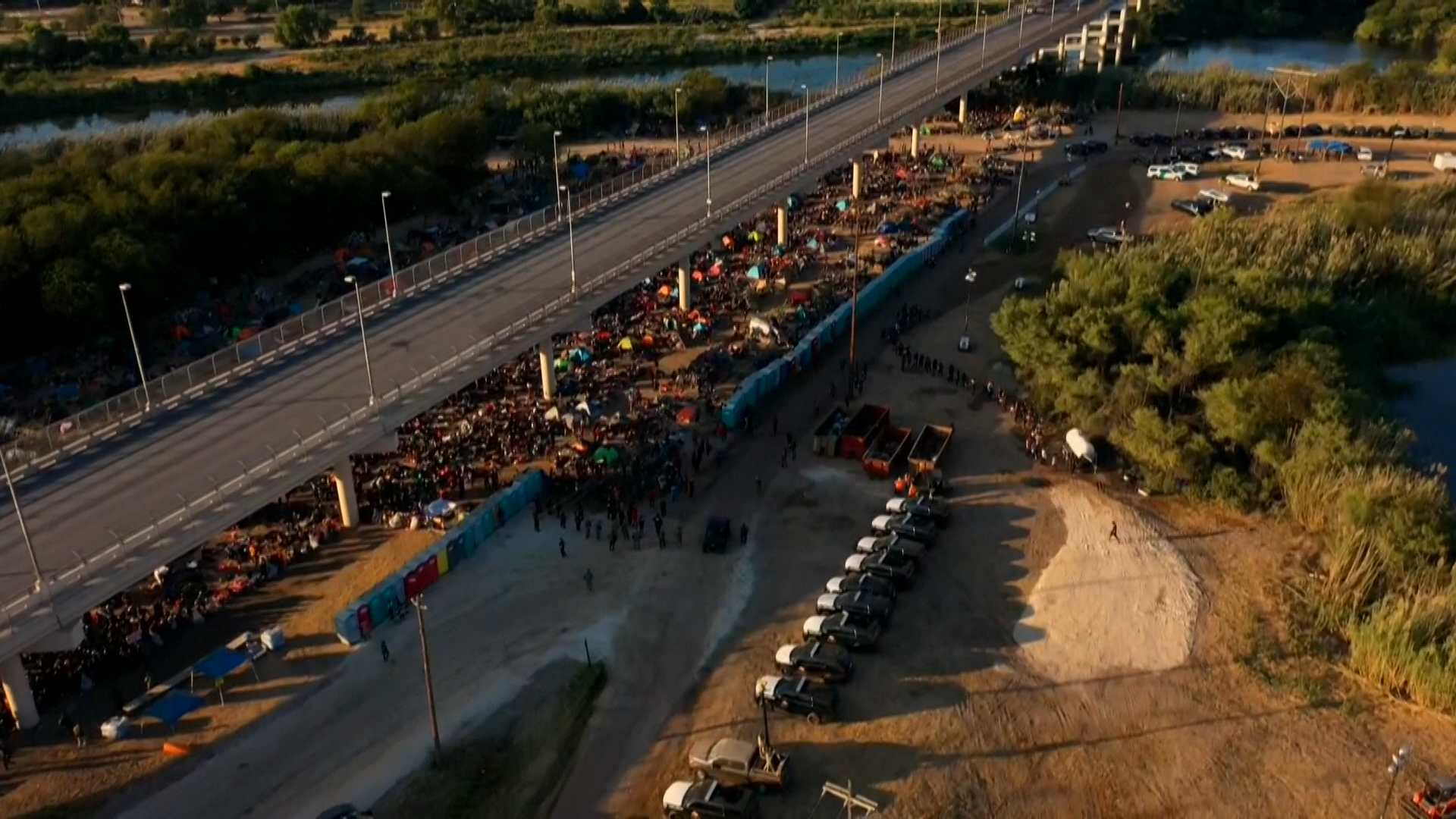 US Defends Expulsion of Haitians From Texas Border Town

She and others will be demanding that respect Wednesday at a rally outside the US Citizenship and Immigration Service at noon. The rally is to raise awareness of the crisis at the border and to call for deportations to stop.

Bastien says many are seeking asylum from the turmoil and unrest in Haiti after the assassination of President Jovenel Moise and last month’s earthquake that killed at least 2,000 people.

“Haiti has been reeling under some of the worst crises in recent history,” Bastien said. "Heavily armed gangs are kidnapping and killing folks. This is a country going through a lot.”

Many of the migrants at the Texas border were deported under CDC title 42 -- which allows for immediate deportation to prevent the spread of COVID-19. NBC 6's Steve Litz has reaction from South Florida's Haitian-American community

The White House is facing sharp condemnation from Democrats for its handling of the influx of Haitian migrants at the U.S. southern border.

Democrats are calling on the Biden administration to end its use of a pandemic-era authority to deport migrants without giving them an opportunity to seek asylum in the United States.

At the same time, the administration continues to face attacks from Republicans, who say Biden isn't doing enough to deal with what they call a "crisis" at the border.