Well-known rapper Future is hosting a benefit concert in Wynwood.

Rapper and singer Future is coming to Miami to host a benefit concert for Haiti on Friday.

Weeks after the island nation was hit by an earthquake and then slammed with a tropical storm, the music artist announced the benefit concert on social media.

He wrote a caption on Instagram saying, “My heart is with Haiti."

The hip hop artist, whose real name is Nayvadius Wilburn, says the Haitian community has contributed to his success and said, “The least I can do is be of assistance to the people who have supported me unconditionally. Our foundation works all year round to assist local initiatives in Atlanta and around the country and we are excited about assisting Haiti."

"Future... took it upon himself with his mom and their organization (FreeWishes Foundation) to link up with Direct Relief, which is an organization in Haiti that’s doing awesome work and put this concert together,” said 99 JAMZ Host Supa Cindy. 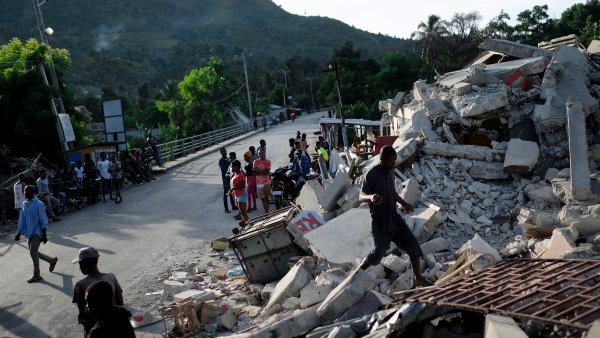 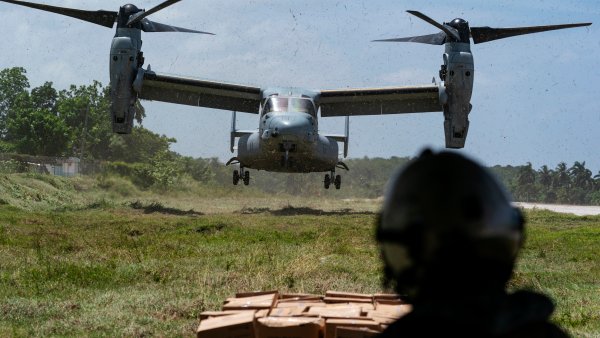 The concert will start at 7 p.m. and take place at the Oasis off Northeast 24th Street and North Miami Avenue in Wynwood.

“Miami, South Florida, we gotta stand up and unite… whether you’re Haitian or not, we really gotta help them, ” said Supa Cindy.

The South Florida radio personality, who is of Haitian descent, will be co-hosting the concert along with Karen Civil.

Not only Future is scheduled to perform, but some of hip hop’s biggest artists will be there.

She says the best part of this concert is not only the headlining artists but how much of the ticket sales will go to the Direct Relief non-profit organization.

“100% of the proceeds are going to direct relief," she said.

For more information about the benefit concert and how to get tickets, click here.