"They were searching for a female voice, is what we heard for several hours, and eventually we didn't hear her voice anymore," Chief Alan Cominsky said

Rescue workers at the site of the Surfside condominium collapse heard a woman’s voice under the rubble shortly after they responded last Thursday but were unable to find her alive, Miami-Dade Fire Rescue Chief Alan Cominsky said.

Speaking at a news conference Thursday morning held a week after the collapse, Cominsky confirmed that rescuers who were under the structure of the Champlain Towers South Condo as part of the initial search and rescue efforts could hear the woman. 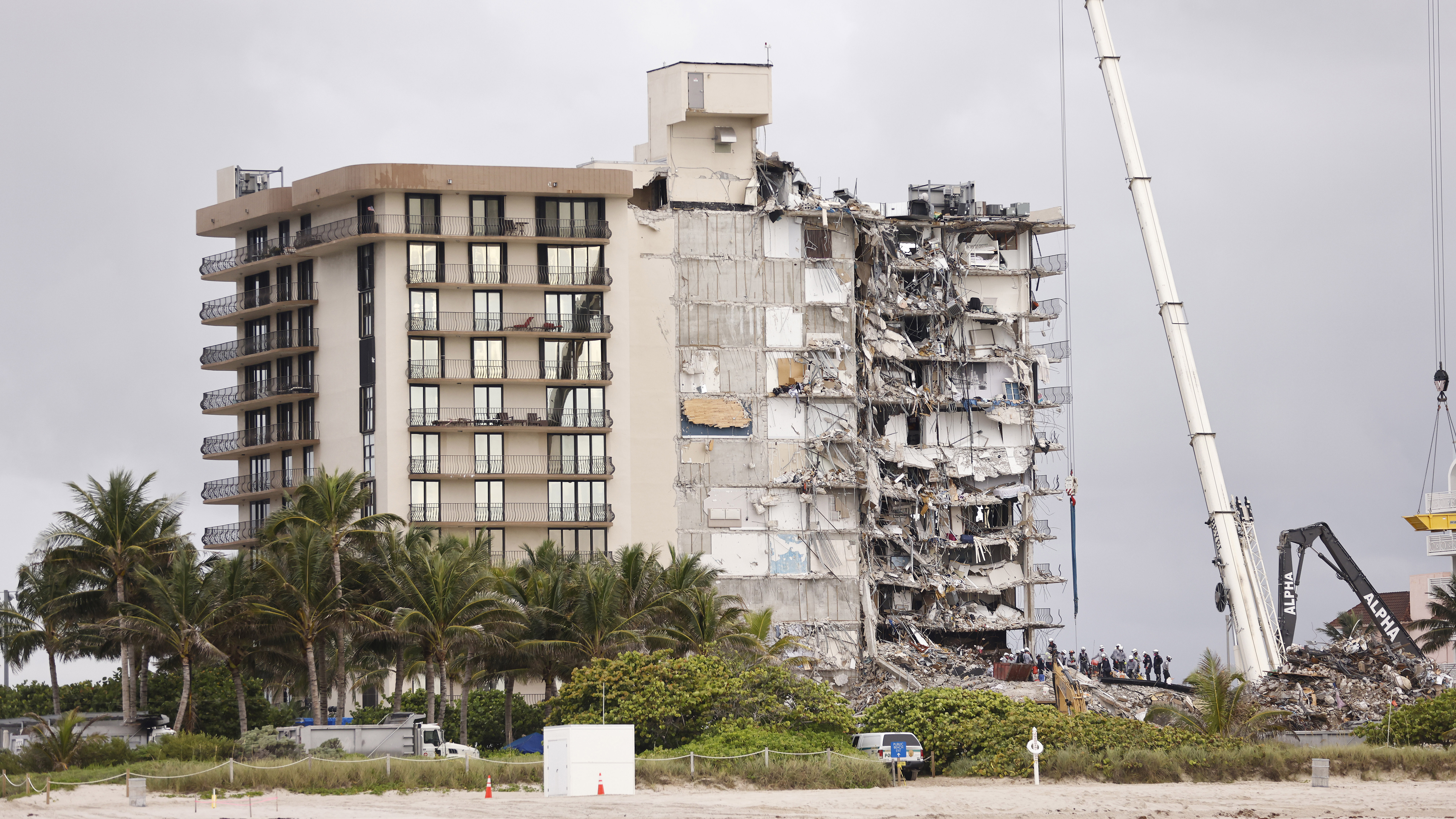 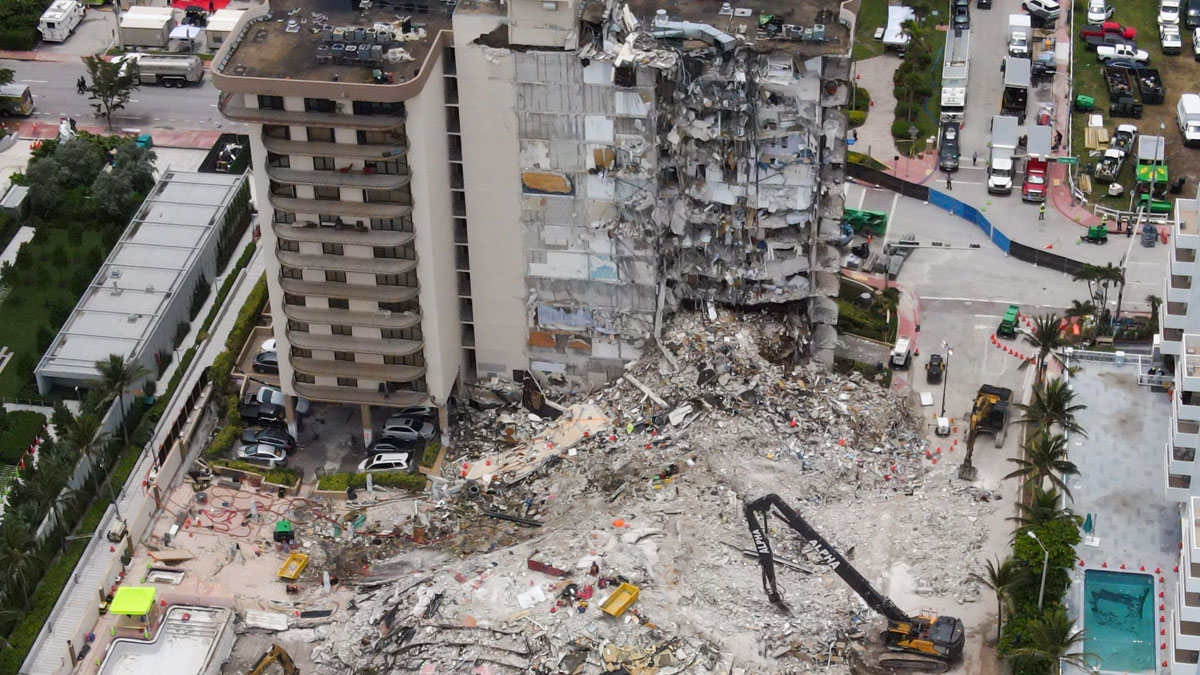 "They were searching for a female voice, is what we heard for several hours, and eventually we didn't hear her voice anymore," Cominsky said.

"Unfortunately we didn't have success with that," he said.

Officials said as of Thursday morning 18 people have been confirmed to have died in the collapse, with more than 140 still unaccounted for.

"That's emphasizing the magnitude of what we're going through, the efforts that all our fire rescue personnel, everyone that's here on scene trying to do the best we can in these heroic efforts," Cominsky said.