Residents located near a metal recycling yard in Opa-locka say they're having a rough time at work and soon kids will at school because they're up much of the night - thanks to the ear rattling pounding coming from a nearby recycling center.

Cell phone video NBC 6 obtained show what residents in two apartment complexes totaling about 350 units say is their summer nightmare. Loud banging when they should be sleeping is coming from Trademark Metals Recycling just off 135th Street.

“We have parents with their kids waking up in the middle of the night with nightmares because it's three cranes at the same time just crushing metal over and over,” said resident Ibet Lopez. 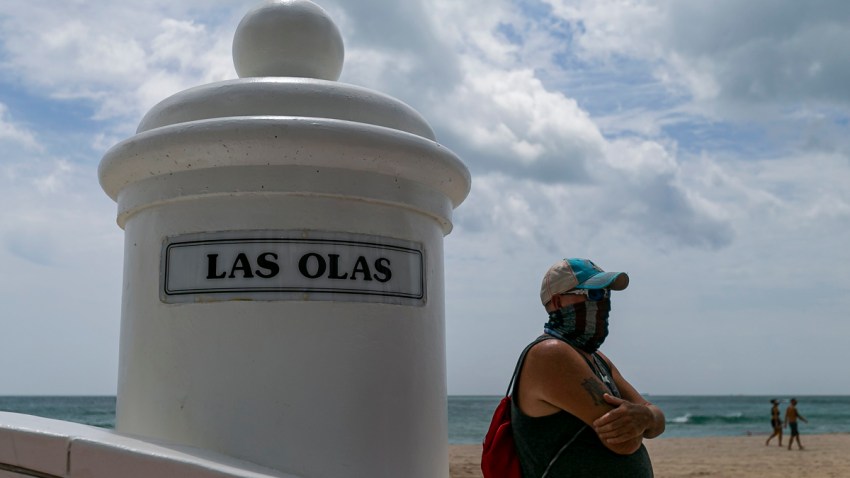 “I want them to follow city codes and work from 7 AM to 10 PM and let the residents sleep.”

“They have complained about not being able to sleep at night and a lot of loud noise and the code enforcement and my office have confirmed exactly what the residents reported,” Dobson told NBC 6.

Chief Dobson said the city determined the recycling operation has been violating two ordinances and has fined them.

“We've tried with code enforcement to stop them,” Lopez said. “We have the Chief of Police…Chief Dotson also assisting us but they just continue.

The city soon is meeting with the management for the recycling center and legal action against them later this month could be in the cards if the trouble continues.

The company's Vice President of Operations late this afternoon told NBC 6 that they don't believe they are in violation of the City's ordinances and will meet residents and the city on Thursday. He told us they feel like we have been a good community partner and understand the residents’ concerns but say they do have a business to run.