“This is just absurd,” said one resident on an audio message. “It makes no sense. I can’t even talk, I’m so angry.”

“Most people want to have the safety and protection of the police department. I think this is crazy.” 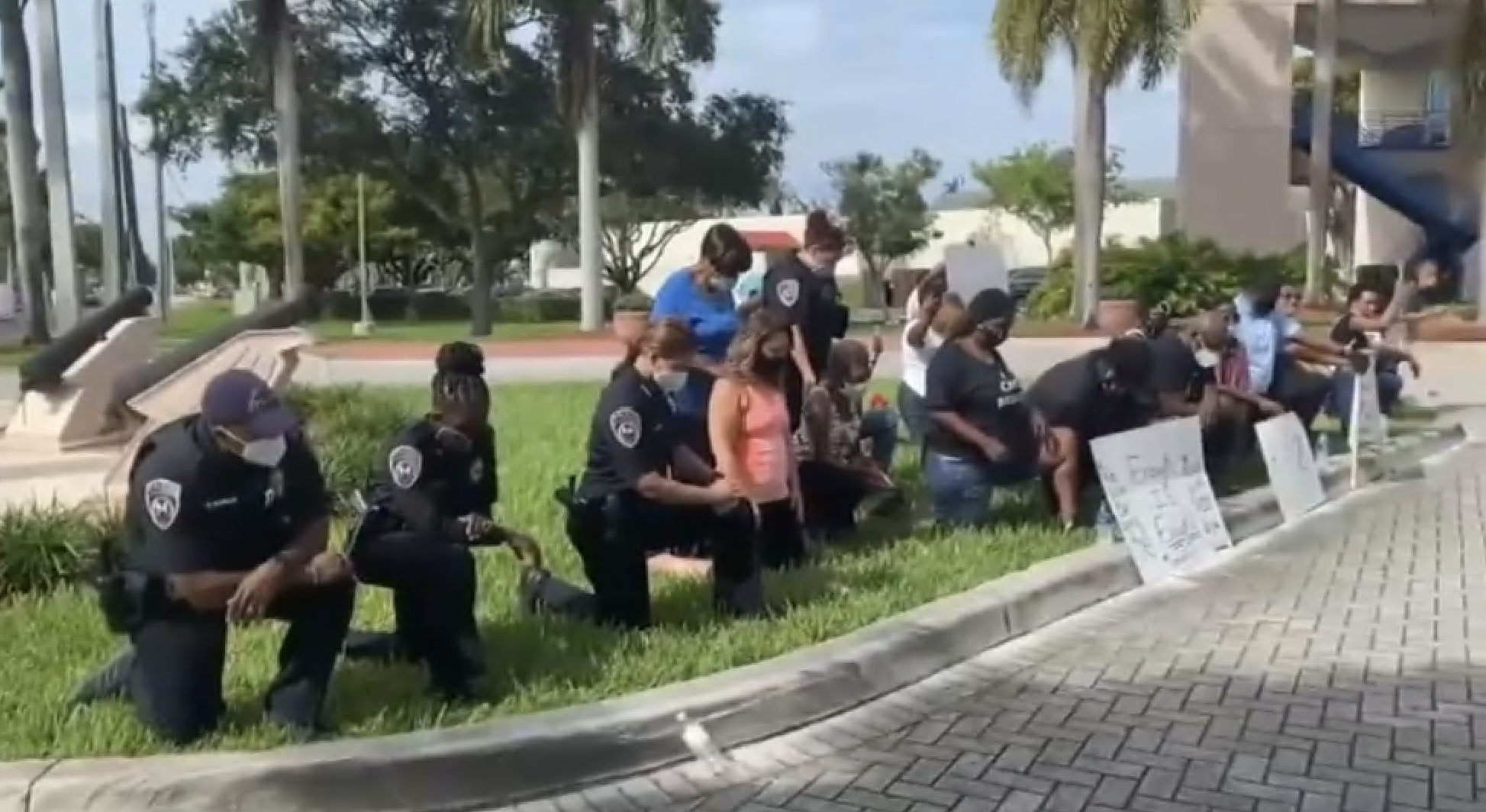 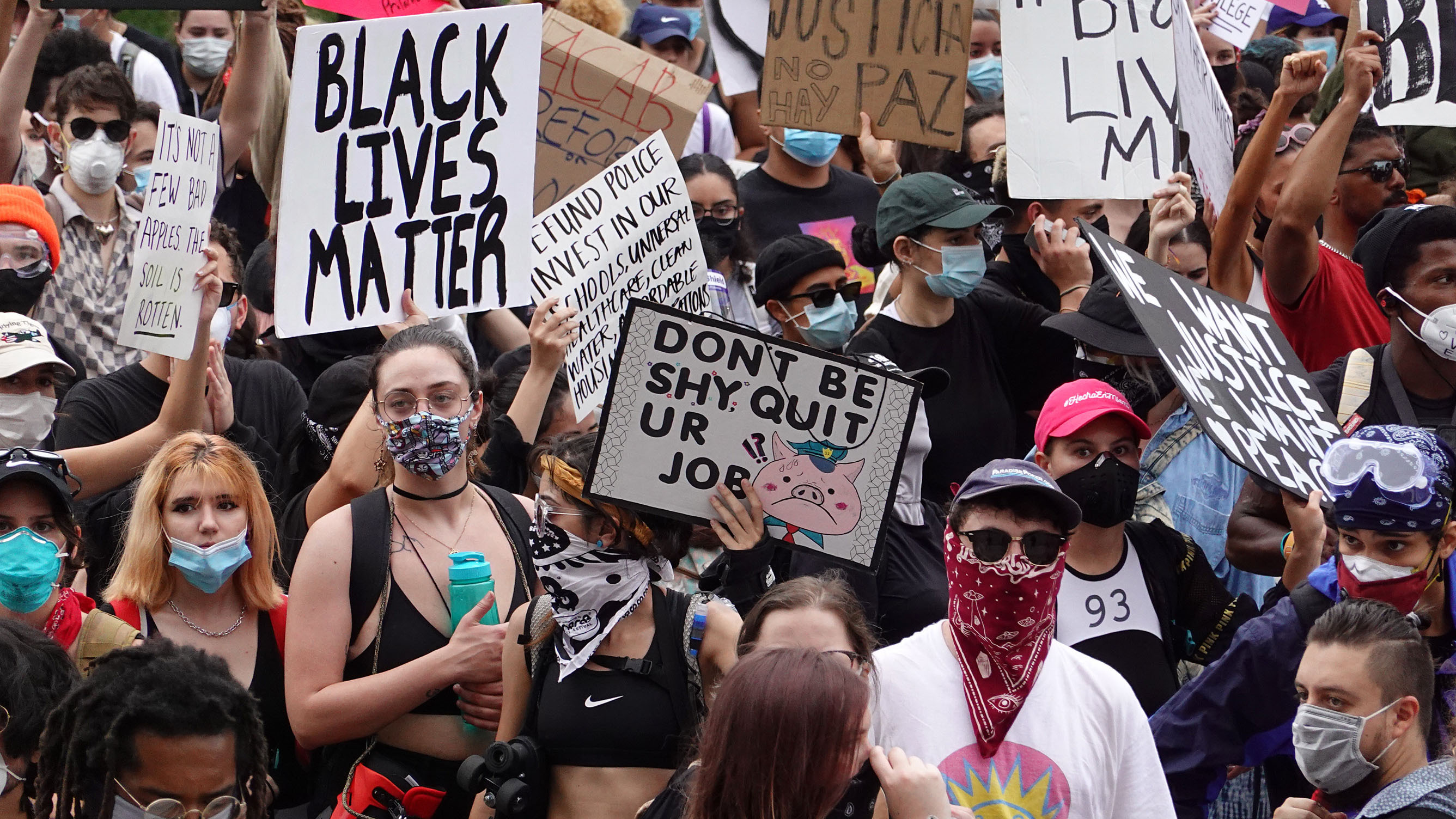 Local Activists, Policymakers Weigh in on Demands to Defund Police

Some showed support for the SWAT team, and police while others said the team should be defunded.

“We need to disband SWAT permanently as that money could be more effectively used for community programs,” said another resident in an audio message.

The controversy was started in part by a video showing Hallandale Beach Police Chief Sonia Quinones and others taking a knee at a recent protest.

Quinones said it was to remember George Floyd and take a stand against racism.

“My reason and my intent was as a beacon of hope with my community against racism, against prejudice against hatred and intolerance,” Quinones said.

But police didn’t see it that way and believe it was the chief’s way of backing the vice mayor, who they say is anti-police.

In the resignation letter sent last week, SWAT officers wrote in part: “The team is minimally equipped, under trained and often times restrained by the politicalization of our tactics to the extent of placing the safety of dogs over the safety of the team members.”

“I’m highly disappointed in what happened. We don’t just give up or walk away from an assignment something we took an oath for. We’re here to protect our community,” Quinones said.

Mayor Joy Cooper, who also took a knee at the protest, weighed in on the issue, hoping that SWAT remains.

“I am going to make sure our residents have the best services, the best protection, that our police officers are well-funded and well-trained. And I’ve always stood by those words,” Cooper said.

The officers are still on the police force but no longer serve on the SWAT team.