When the Miami Hurricanes and Florida Gators meet on August 24th inside Orlando’s Camping World Stadium, it is right now the last scheduled regular season game between the longtime rivals – but that could be changing sooner rather than later.

A report from the Orlando Sentinel says officials from the schools are discussion a home and home series within the next five years, with the first game likely coming as soon as the 2023 season.

While many younger Miami fans associated the Hurricanes’ biggest football rival as Florida State, the Gators and Hurricanes played every season from 1938 to 1987 before the series ended. 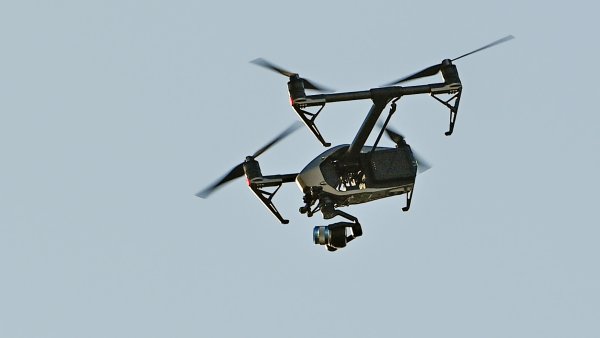 Since then, the Hurricanes have won five of the six games played between the schools – including a 21-16 upset victory in the 2013 season. The ’Canes lead the all time series 29-26 entering next Saturday’s game, where the Gators are currently a seven point favorite.

Miami has increased their schedule in recent seasons to include several Power Five conference programs with games scheduled in the coming seasons against Michigan State (2020 and 2021), Alabama (2021 in Atlanta) and Texas A&M (2022 and 2023) in addition to their yearly ACC battles that include the rival Seminoles and playing Notre Dame seven times over a 14 season span starting in 2024.