A rollover crash involving a work truck had traffic backed up along part of Interstate 95 in Broward County Friday morning.

Three left lanes remain closed as a result, with traffic backed up beyond Glades Road. 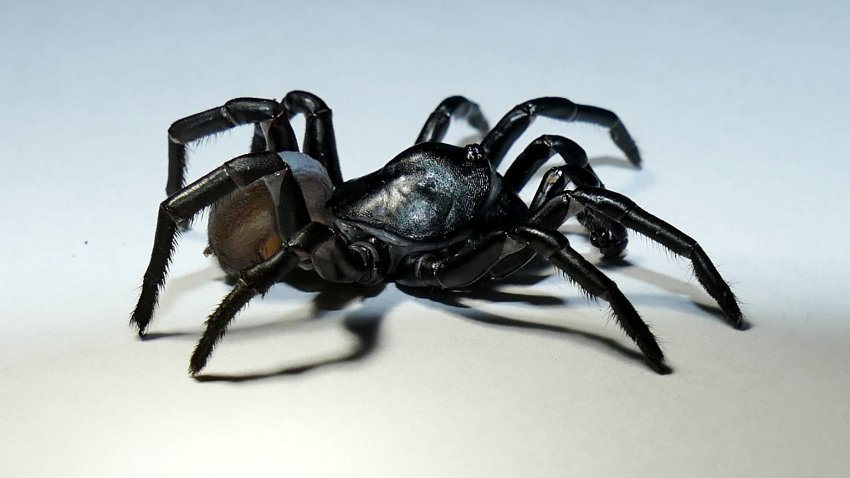 Police have not released any other information on the crash, including any possible injuries.