Ukrainians living in South Florida predicted for weeks that Russia would invade their homeland — and now, what they feared most is here.

“Sadness — I’m sad,” said Peter Piaseckyj, who was born in Ukraine and now resides in north Miami-Dade. “Actually, I woke up three or four times to watch and see what was happening in Ukraine.”

Peter and his wife, Oksana, showed NBC 6 reflections of their family’s rich heritage in Ukraine. The couple watched overnight as Russian fighter aircraft, cruise missiles and artillery batteries struck their homeland. The images from the ground is showing the destruction. There are long lines for fuel, for cash at the bank, and on the roadways to the safety of Poland. 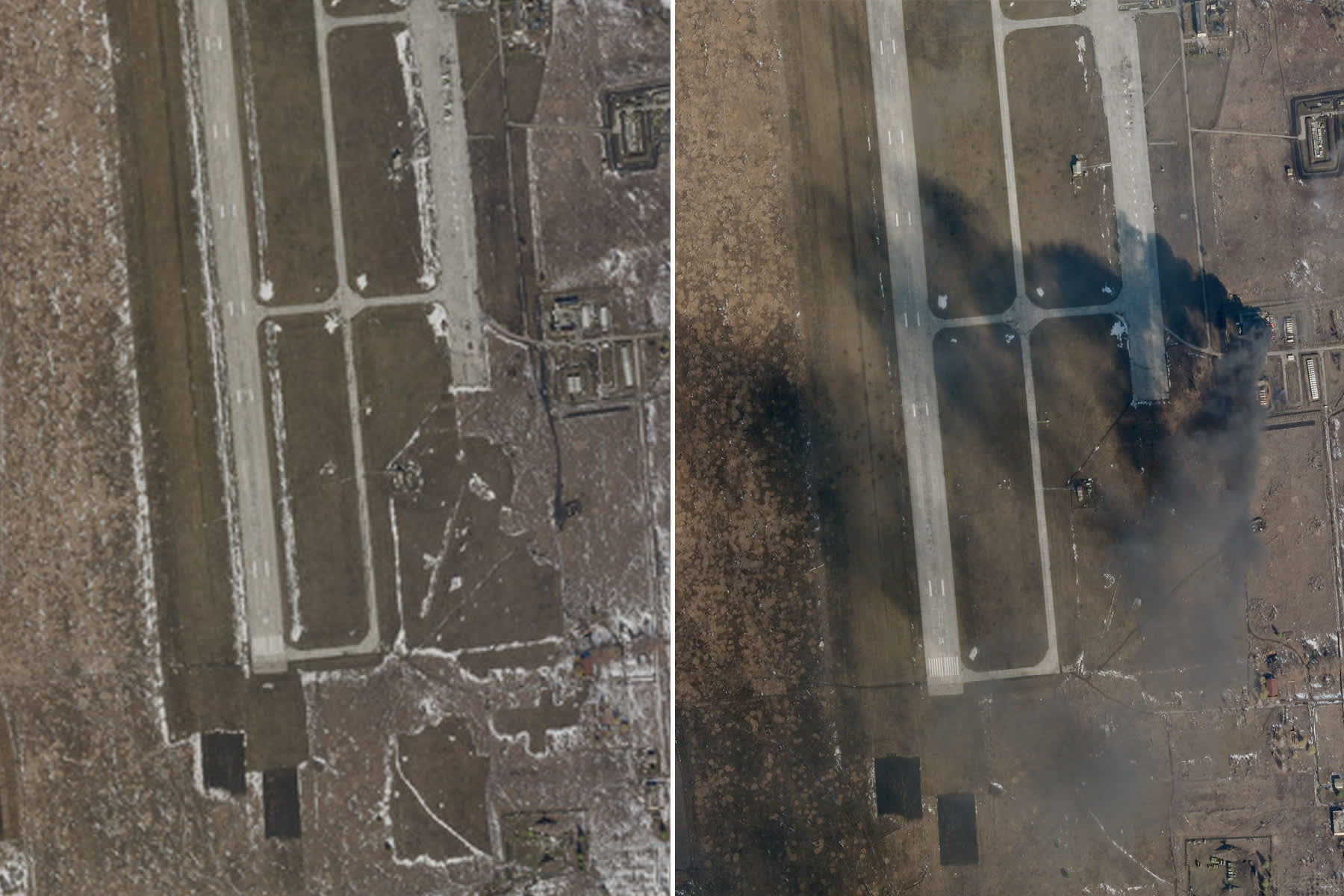 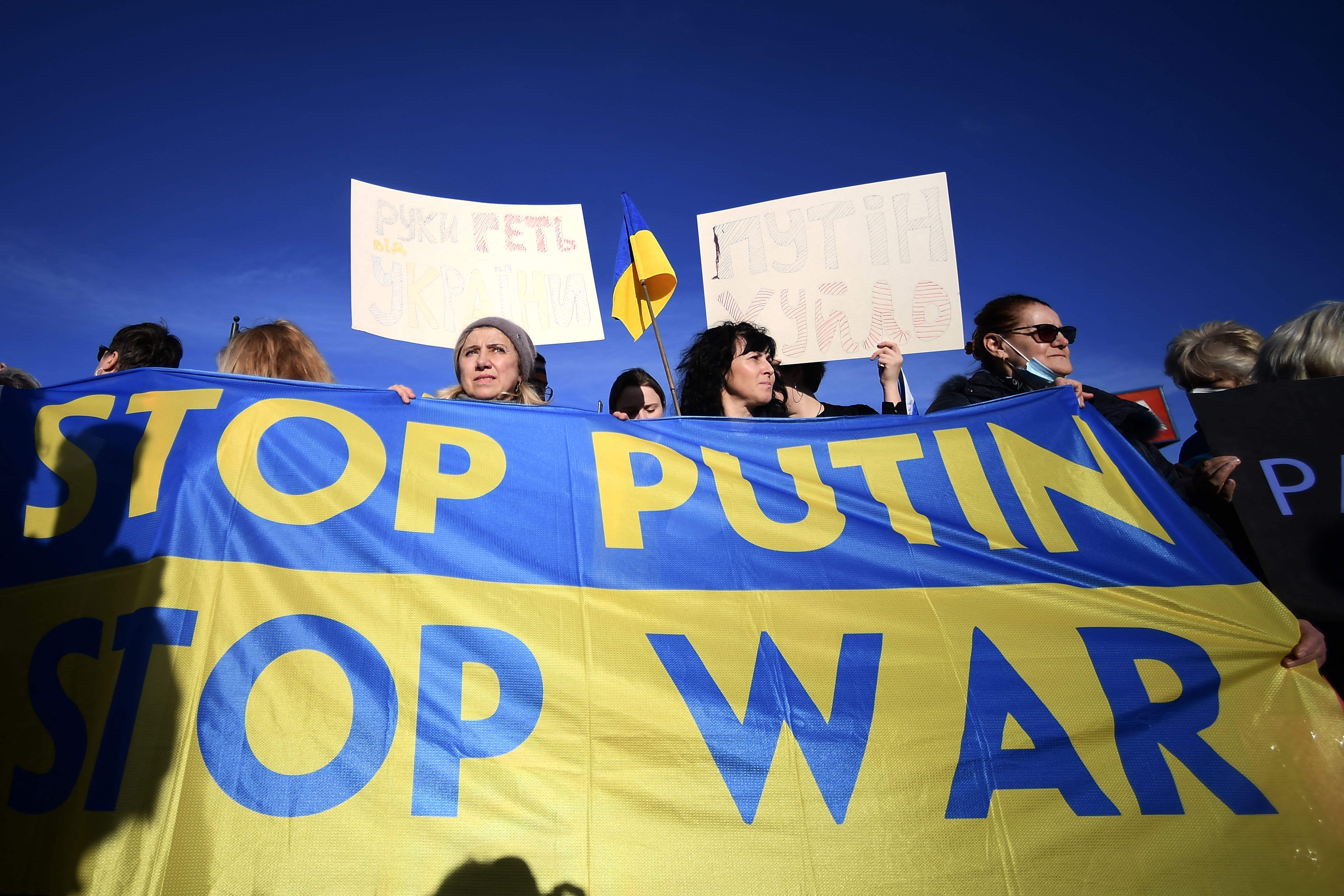 “The world is finally realizing that you cannot trust the Russian regime. They are evil. They do not believe in democracy," Oksana said. "They spread misinformation, and we as a world will suffer if we do not stand strong against them and just show that were are in support of Ukraine."

The couple showed artwork from the landscape of Ukraine, the country they both left as kids. Throughout their home are pieces of history they’ve been fortunate to collect. One image shows the history of battles with the Russians going back a century.

“They wanted to erase the consciousness of Ukraine," Oksana said.

“In my family, we have lost people fighting for Ukrainian independence every generation," Peter said.

“Ukrainians will fight — have always fought," Peter said. "I know a lot of people that fought in the guerilla warfare that you see over there from 1945 to 1955 with occasional skirmishes up to 1970’s without any support from anybody but themselves.”

Ukrainians in South Florida are in close contact with each other and the central focus of their community has been the Ukrainian Catholic Church just south of MIA on Red Road. On Thursday night, they will have a special program to pray for Ukraine and their loved ones.