On Wednesday, the 34-year-old from Miami Beach found out he has COVID-19.

"I started to have symptoms of not being able to smell," he said. "I thought it was kind of weird. I wasn't having any of the normal symptoms." 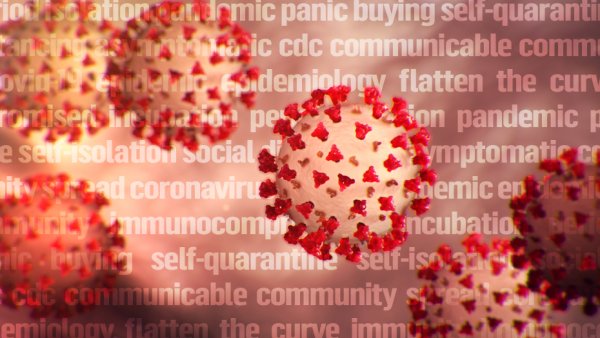 "Since that Saturday night, I had fevers all the way up 'til Wednesday night," the 29-year-old resident physician said. "The fever never went away."

Hernandez has been in quarantine - but after five days of feeling awful, he says he's doing much better.

"Once the fever broke, I completely, I was back to pretty much the next day, back to normal," he said. "I felt ok to do anything the next day."

Robert Morrison, 43, also tested positive for coronavirus. He says he felt sick after hanging out with a group of friends at his place earlier this month.

"All the friends that were with me have either tested positive or still unable to get tested, but certainly, we’re all just hanging out that weekend and to pass it along so quickly to every single one of us is quite alarming," Morrison said.

Based on the reported cases of the virus, the CDC has narrowed the symptoms to fever, cough and shortness of breath. Symptoms appear 2-14 days after exposure. Doctors at a testing site at Temple University also recently expanded their criteria to test people with stomach issues and loss of taste and smell.