Sandbags and Evacuations: Two Sides of Flood Preparations in Broward

Much of Broward County is susceptible to flooding when sustained, hard rain falls. So it’s not surprising that several cities offered free sandbags, and that thousands of residents took the initiative to fill up the burlap bags with sand to fortify their homes.

At Mills Pond Park in Fort Lauderdale on Friday, we saw kindness in action at the sand pile. 90-year-old Elizabeth, who apparently goes by one name like Beyoncé or Madonna, needed help. A stranger, Ricky Rodriguez, provided the muscle, filling about a dozen bags and loading them into her car.

“We just happened to be at the right place at the right time, getting ready for the season, we’re expecting some inches of rain, so it’s better to be safe than scrambling during the storm and all that,” Rodriguez said, about being able to help a senior citizen.

“I think he’s an angel from heaven for me, he’s wonderful, I couldn’t have done this without him, so I’m very pleased and he won’t take money or anything,” Elizabeth said, with a smile on her face. 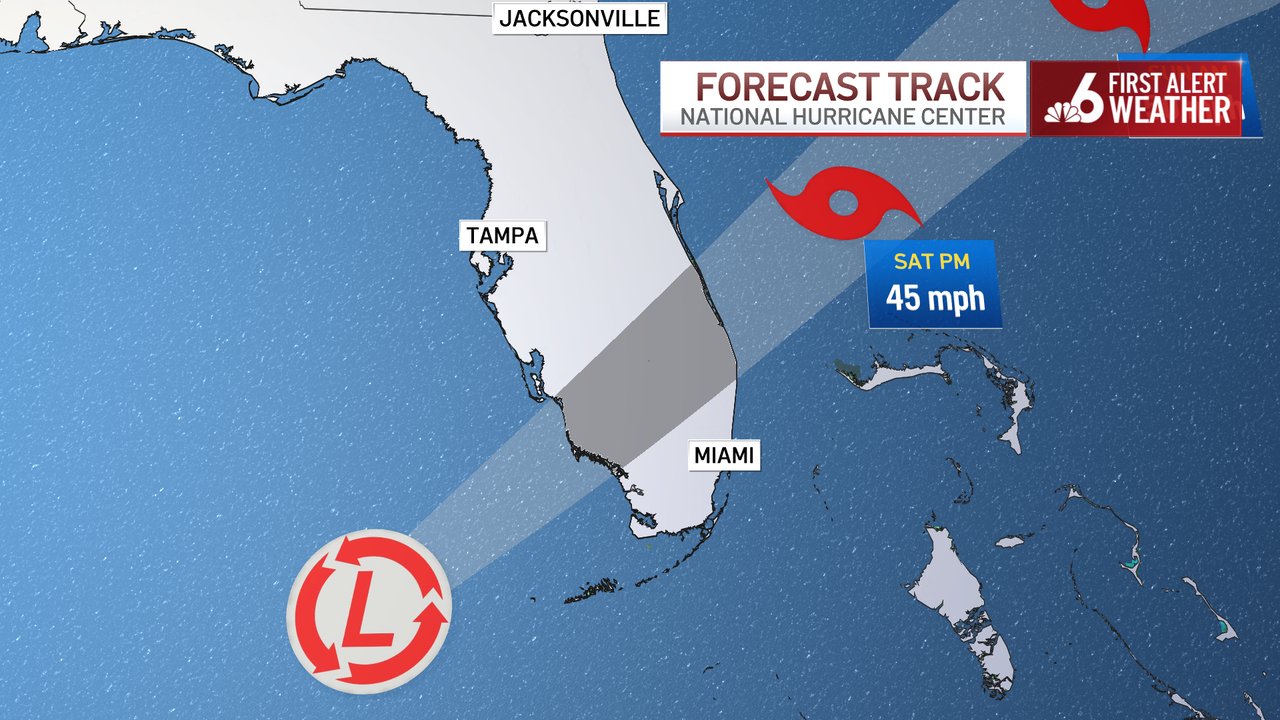 “The gentleman at the gate asked me, hey, the lady in front of you, she’s 90 years old if you can give her a hand, and it works out because she’s gonna lend me the shovel so I can fill mine,” Rodriguez said with a laugh.

Meanwhile, Joseph and Ella Harley, senior citizens themselves, were putting in the work, shoveling sand into bags, but not for themselves. They were working for their daughter, who was at work.

“73 years old, I still got it,” Joseph said as he dropped a bag onto the back of his pickup truck.

“To help her out yes, what we wouldn’t do for our children,” Ella Harley said, smiling.

Driving around the county, we saw lots of rain, but no flooding up to the early evening hours. The folks who live in RVs in county parks are being hit with a storm they didn’t expect: the county notified them this morning that they had to evacuate the parks by three o’clock Friday afternoon.

It’s a complicated process to move a big RV. They can’t just drive away, explained Bryan Cuevas, who lives in Markham Park.

“It takes about an hour, hour and a half of taking glassware off the shelves, taking TVs off, securing all your goods, hitching it before you’re able to pull out,” Cuevas said, agreeing that it’s a massive inconvenience, “Especially in the rain.”

The RV residents did not expect an evacuation order because they didn’t think this weather event was severe enough to force them out, especially when they have nowhere to go. The county said it had to err on the side of caution because it’s a safety issue.