The largest announcement was a $100 million commitment from a California non-profit.

County leaders announced several key initiatives Thursday in front of more than 700 people, according to the mayor’s office. Housing advocacy groups and business organizations lined the concourse level in loanDepot Park for the event.

Building housing comes down to resources. County leaders are trying to squeeze everything they can with the public property they already have. The Miami-Dade County School Board will expand a program to build housing on school-owned land.

Rewind the clock to December 2021, to the first groundbreaking for a seven-story addition to Southside Preparatory Academy in Brickell — on Thursday, the district and county mayor announced three more locations to rent units to teachers, district employees and private renters.

“The Board has been incredibly supportive because of the tremendous need that we have. To have the best teachers for our children in this community,” Miami-Dade Superintendent Jose Dotres said. 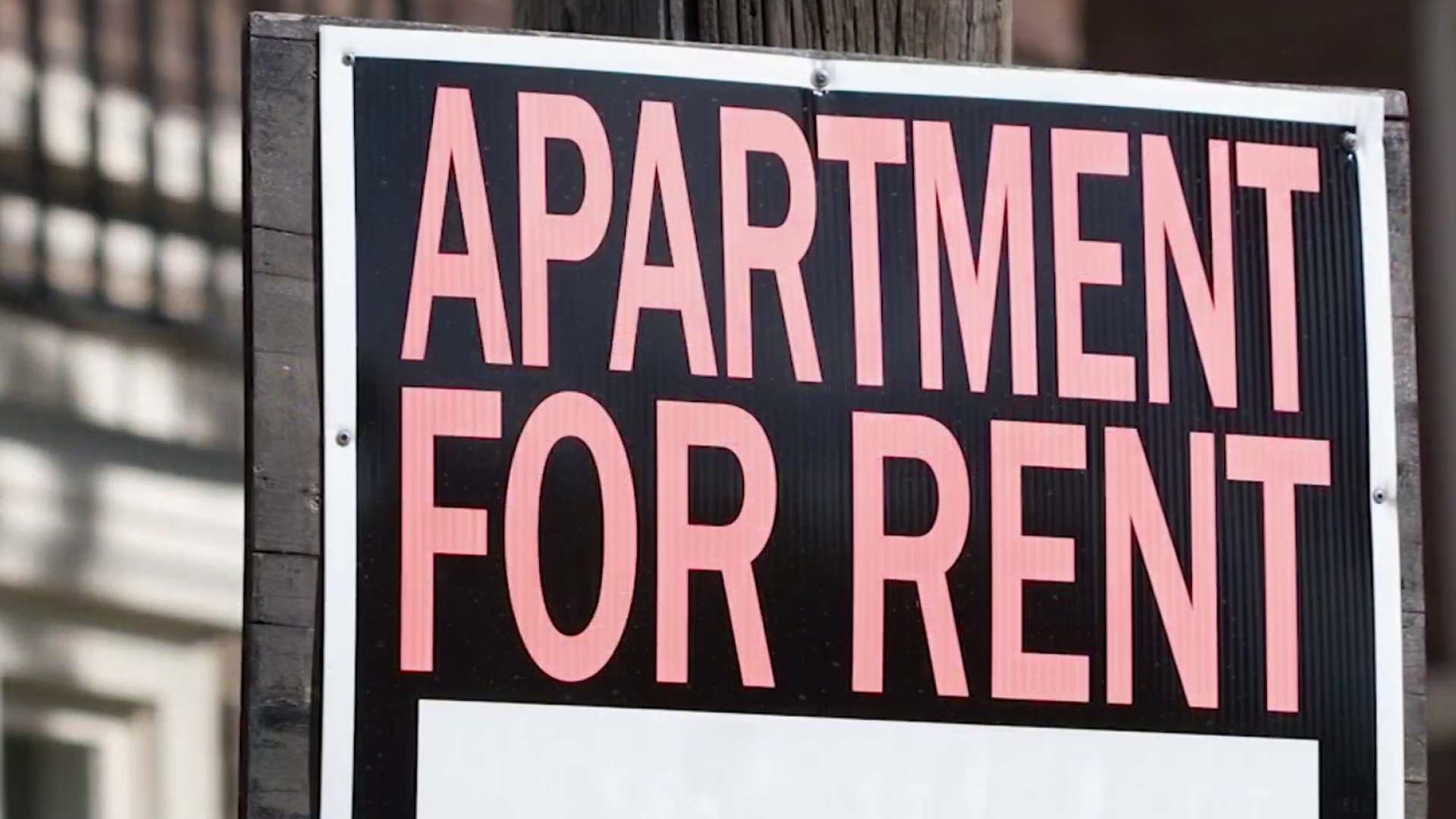 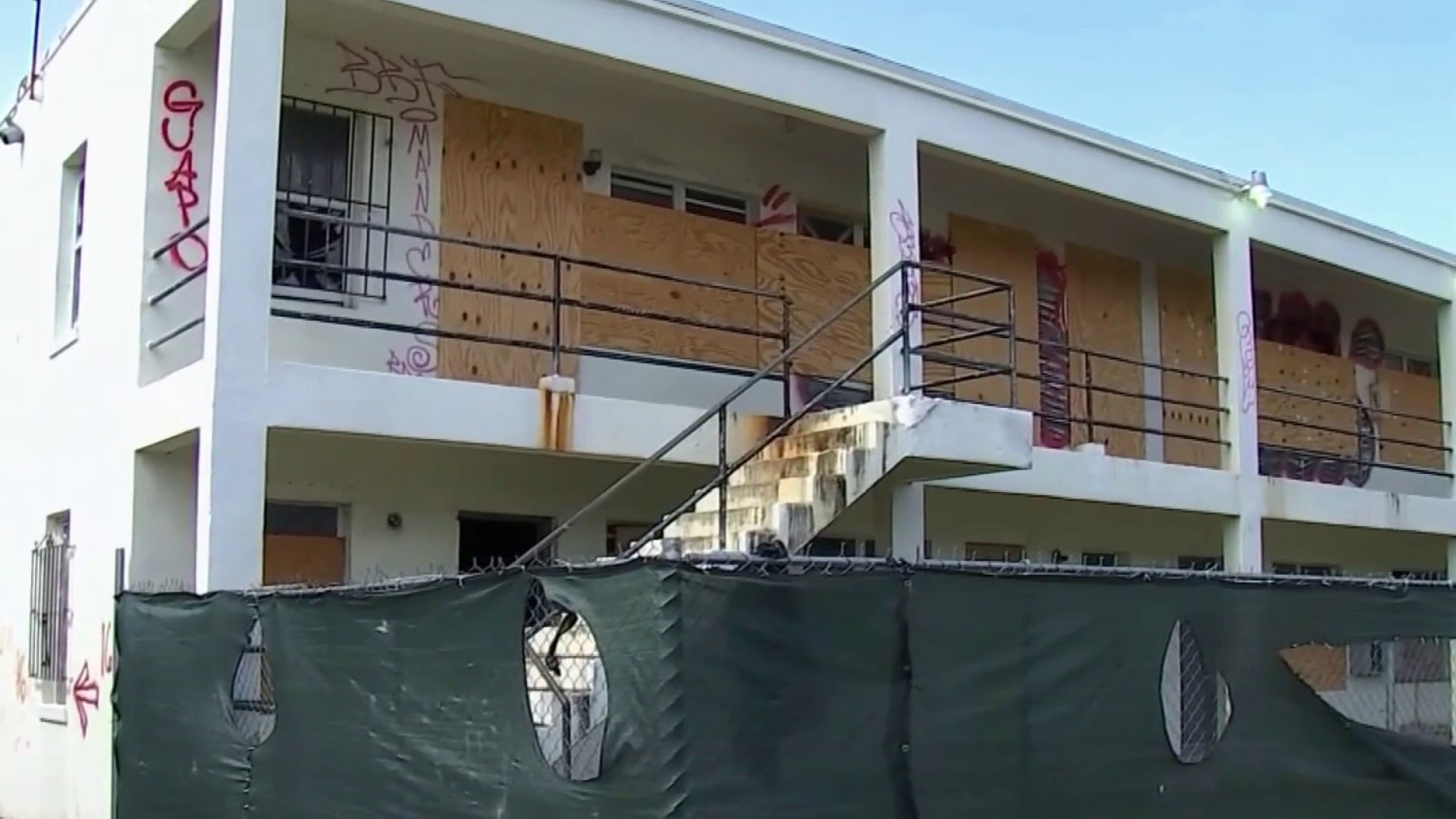 Buildings in Overtown to be Refurbished Into Affordable Housing

The other schools will be Phillip Wheatley and Dunbar Elementary schools in Overtown and JRE Lee Education Center in South Miami. They aim to have at least 150 district employees living on school property in the next few years.

“So, the school that you work at does not limit you in terms of potential workforce housing available for you,” Dotres said.

“We are scouring every inch of this county to make sure we can invest in people’s future,” Mayor Danielle Levine Cava said.

The largest announcement was a $100 million commitment from a California non-profit.

“Los Angeles is the case study of how bad it can get,” said Michael Weinstein, president of the AIDS Healthcare Foundation. That organization made the commitment through its housing arm, the Healthy Housing Foundation.

They’re the largest HIV care provider in the country and dedicate some of that money to low-income and affordable housing.

“We operate businesses. We are a tax-exempt non-profit, but in operating these businesses we generate revenue and use them for whatever is most needed and that’s how we’re doing it,” Weinstein said.

The non-profit aims to build new units or adapt older buildings like hotels to house people making minimum wage or who live with disabilities. They have one 75-unit building already in Edgewater and have 13 others in California.

A recent project never materialized in Fort Lauderdale because of pushback from the specific neighborhood. He said Miami-Dade County has been more welcoming.

“We’re looking for places we can get shovels in the ground immediately and we’ve had that reception here,” Weinstein said.

With these new commitments, the county aims to have an additional 18,000 units, bringing the total of Levine Cava’s “Building Blocks” program up to 32,000 new units.