About 1,500 educators, including those who received health accommodations, were ordered by the district to return to their campuses at the start of the spring semester

The Broward Teachers Union has filed a lawsuit Thursday against Broward County Public Schools, demanding the school district not force teachers who have been teaching from home due to health reasons to come back to the classroom.

The district had told teachers last month that all of them were to report back to their schools on Jan. 11, including the 1,500 or so who had been granted accommodations to teach from home.

“They are at the highest risk, they have heart conditions, they have sickle cell, they have cancer, COPD, I have people with one lung, lung disease, kidney disease -- these are legitimate reasons that have qualified,” said Anna Fusco, BTU president.

At a news conference Thursday, union leaders were joined by two school board members supporting their lawsuit. Nora Rupert said neighboring districts are not forcing their health risk teachers to come back.

“What is Alberto Carvalho doing? What about Palm Beach County? Are we the only district that is forcing our teachers back to school?" said Rupert, a former teacher.

“So the way this has played out is unacceptable, the way that we are expecting our medically vulnerable employees to come in and put themselves at risk is unacceptable," said school board member Sarah Leonardi, who is also a former teacher.

The district said it does not comment on pending litigation, but on Wednesday, Superintendent Robert Runcie said teachers with legitimate health concerns of their own might still have their accommodations extended, as the district pushes to get more students to come back to the classrooms. 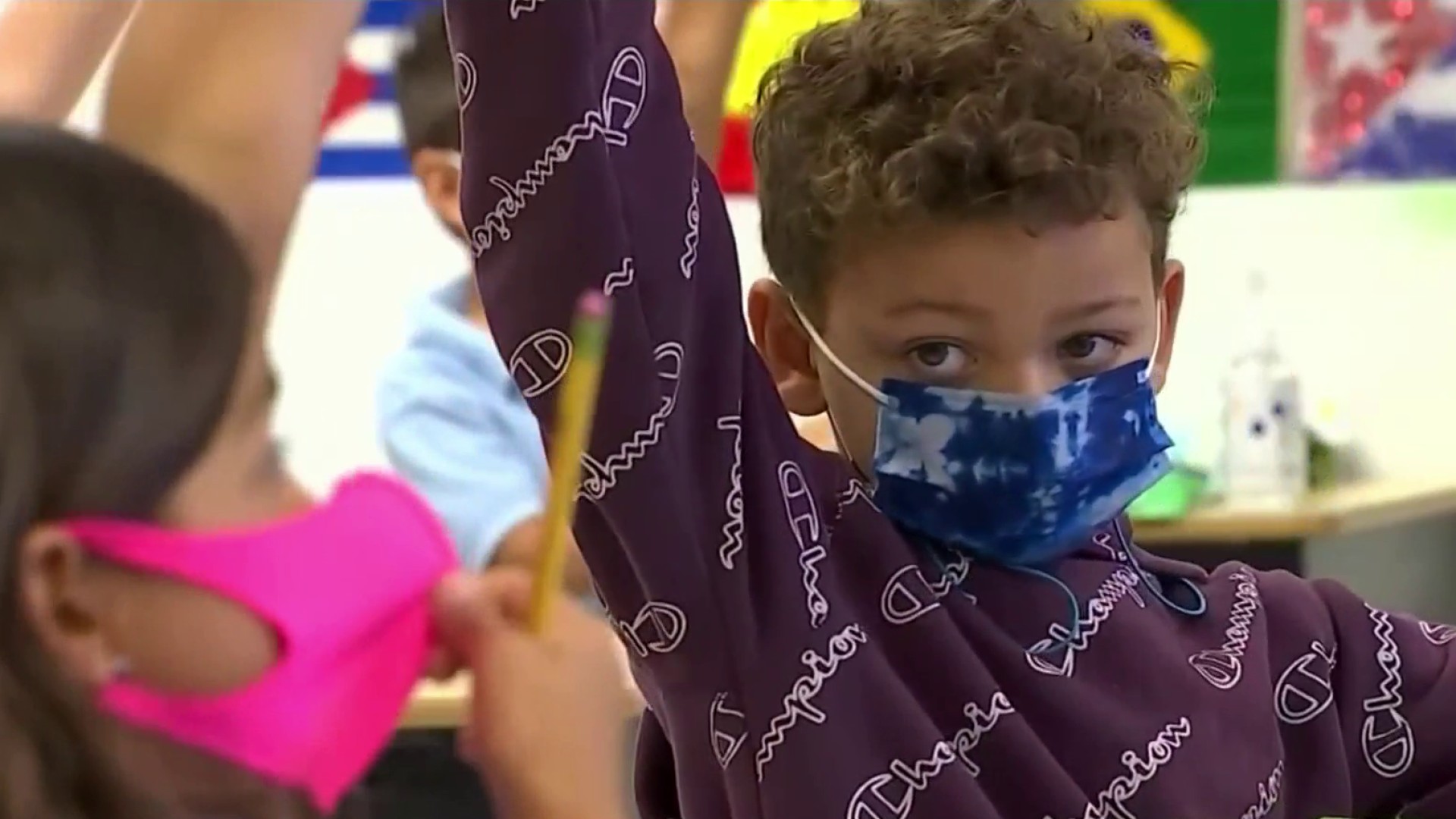 A significant number of students are failing, Runcie said, due to the difficulties of distance learning, so there’s a statewide effort to get them back on campus.

“If we’re gonna have our kids in schools, we need to have our teachers available,” Runcie said, pointing out the difficulties of scheduling at the high school level. “There are options available to them should they have some significant concern and decide they don’t want to go back to the classroom.”

A vast majority of BTU members are already working in a classroom, the union's news release said.

"The limited number of seriously vulnerable employees are eager to return to campus as soon as it is safe for them to do so," the news release continued. "They simply want to continue to work full-time with their students online as they have since the start of remote learning."

“We just want our district to stop saying it but to actually show it, that they care and value their employees," Fusco said.

The lawsuit is asking for an injunction to stop the policy from taking effect, saying the union and the district had reached an agreement in a memorandum of understanding that the accommodations for teachers would last the whole school year.

Now, the lawsuit alleges, the district is moving the goalposts.

The lawsuit lists Broward County Public Schools and Alan Strauss, the chief human resources and equity officer of the district, as defendants. View a copy of the lawsuit here.