South Florida’s public schools have been open for in-person, classroom learning since October.

Since November, we’ve been reporting on the thousands of public school kids in South Florida who have fallen through the cracks either academically or by not showing up at school at all.

Many of them have switched to private or charter schools or moved away, but the impact of losing those kids might hit the school districts right in the wallet because the state is telling them, don’t count on the pandemic subsidy anymore -- next year, it’s back to funding based on enrollment. 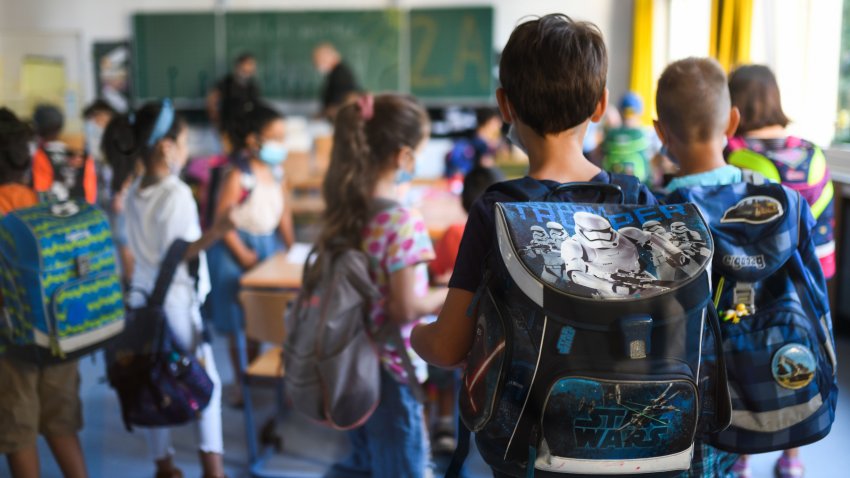 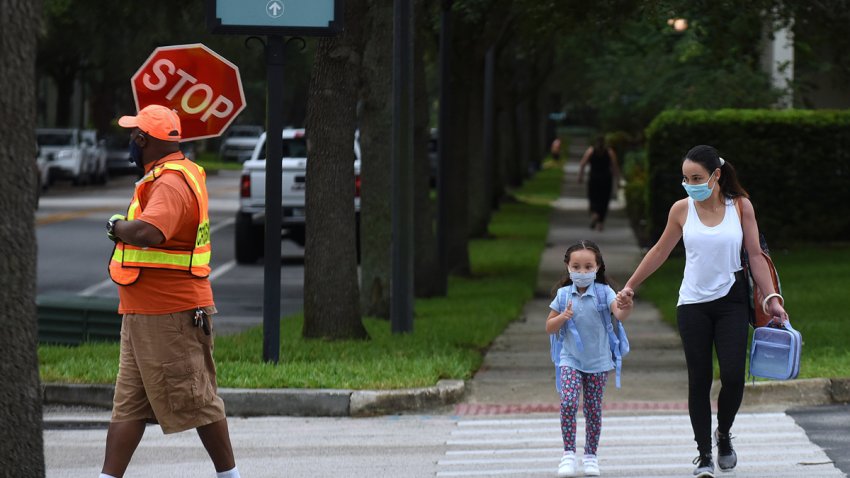 “I think we need to admit that it’s a big concern across the state of Florida,” said Miami-Dade Public Schools Superintendent Alberto Carvalho. “The impact to Miami-Dade, if we had not had these protections, would’ve been about $79 million for this year.”

“That’s a big concern for us. Many of those students are in the early primary grades. We need to get them back into school early so they’re prepared and they can stay on track to develop and grow academically,” said Broward County Public Schools Superintendent Robert Runcie.

Enrollment in Miami-Dade Public Schools is down more than 10,000 students from last school year, while Broward has lost about 8,400 students.

Runcie says jobs are at stake if the district is forced to contract its size.

“If we’re down 8,400 students, that’s almost the equivalent of an entire school zone, the high school, the feeder middle schools, and the feeder elementary schools," Runcie said. "Imagine if we eliminate one of our zones, that’s what we’re being faced with."

“Our priorities are always the same -- first and foremost, protect educational programs for our students. Secondly and equally important, protect our highly qualified workforce,” Carvalho said.

As we showed in a report in December, both school districts are doing whatever they can to get truant kids and so-called missing kids, the ones who have never enrolled, back in school. They even make house calls with social workers when needed.

“It’s an all-hands-on-deck moment for us,” Runcie said.

Each superintendent said they plan on pressing the legislature to continue the pandemic funding formula, but neither one is optimistic that will happen.

“Despite the potentially devastating impact these reductions could have on our system, we are benefitting at least short term on stimulus money from the federal government, in addition to the promised relief package under the current administration,” Carvalho said.

So the Biden Administration’s pandemic relief package could be a lifeline for the public school districts, whatever the final amounts end up being in the plan.