Much of Carrollton School of the Sacred Heart in Coconut Grove will look deserted until next Monday.

The all-girls, K-12 private school is asking most of its students, grades 4-12, to stay home and learn remotely this week. The headmaster says to think of this as a holiday buffer period to prevent coronavirus infiltration after the winter break.

“There’s a concern that certainly the holidays give a lot of opportunity for potential gatherings that are large and exposure that’s inadvertent but might happen so we thought having our older students, who are more likely to get caught up in the festivities, have them stay out a week,” headmaster Olen Kalkus said. 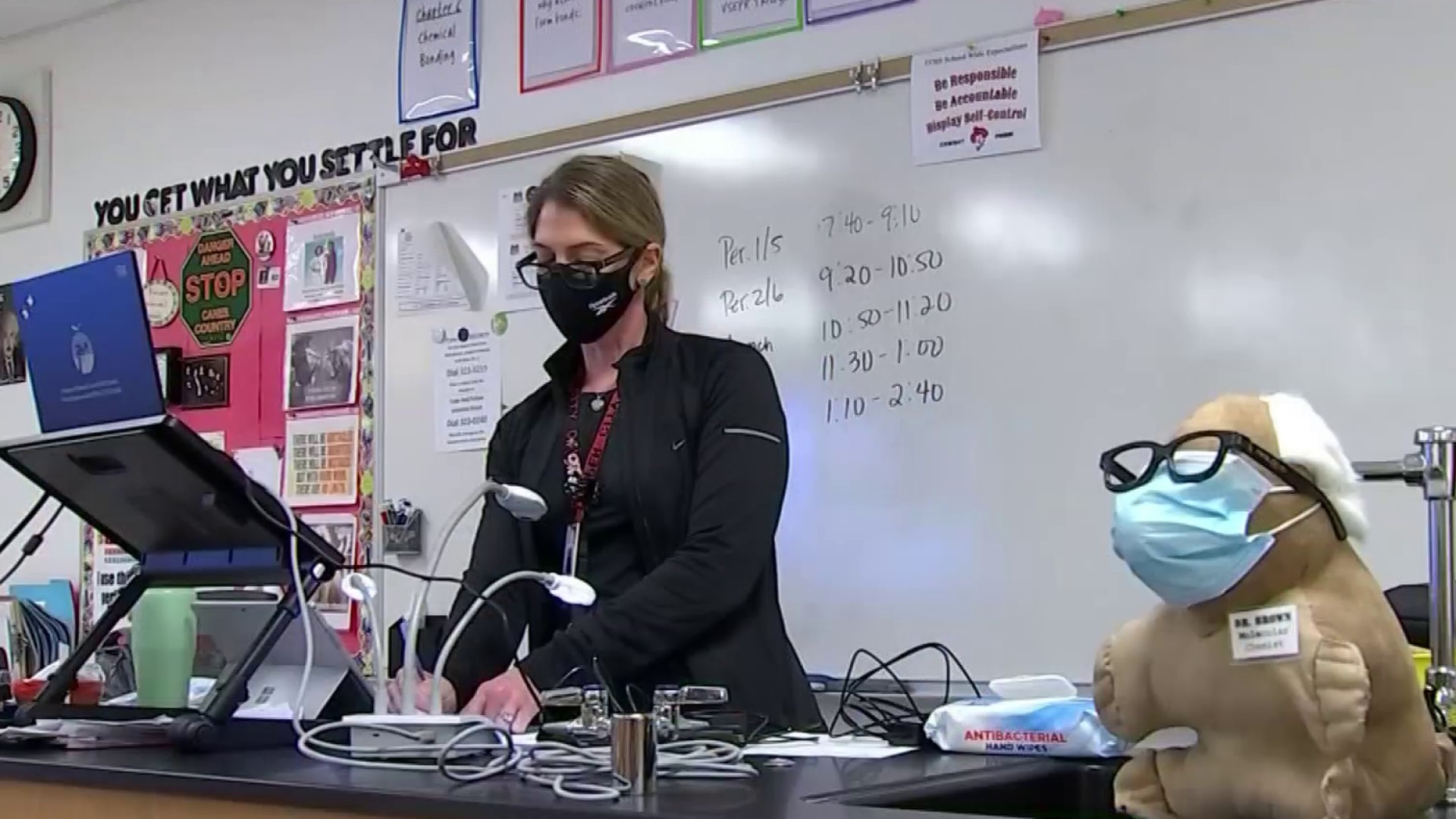 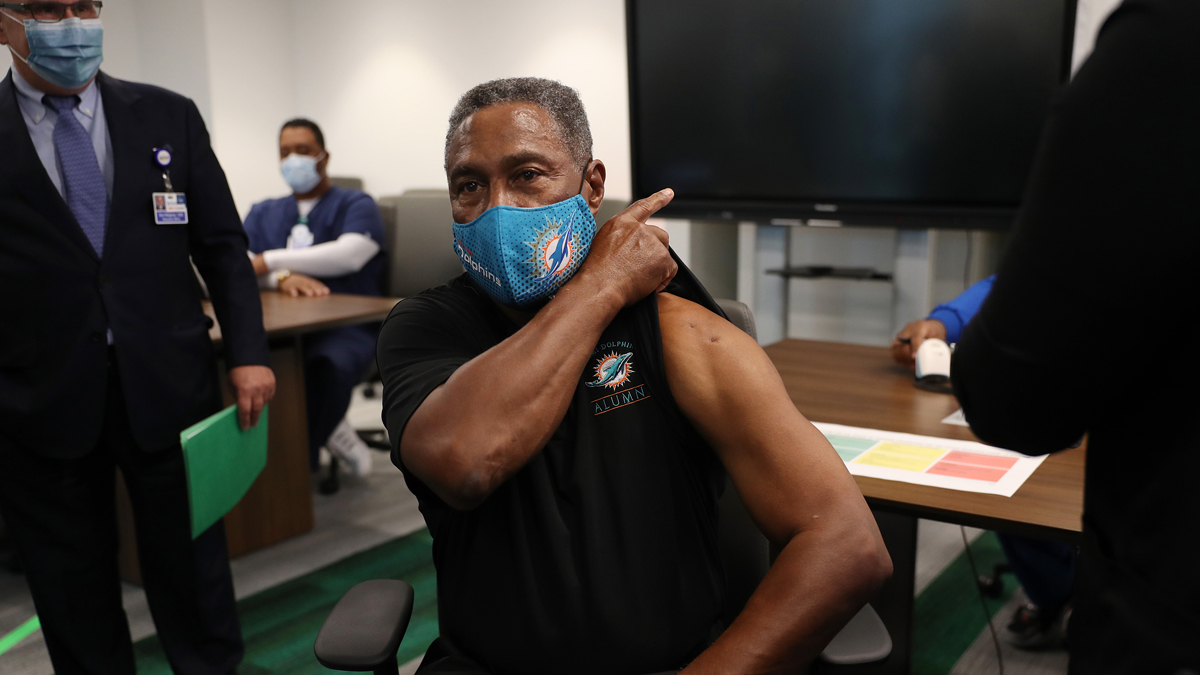 Vaccine Updates: What We Know About the Coronavirus in Florida Today

“The smartest thing would’ve been to have a week of just virtual school where kids are still going but helping to make sure that we have that quarantine period, because now we’re gonna see what those impacts of the vacation has been,” said Karla Hernandez-Mats, president of the United Teachers of Dade, the public school teachers union.

She wishes the public school districts in Miami-Dade and Broward had also mandated a week of distance learning but understands why they didn’t. Hernandez-Mats says some of it is political pressure from the governor to not close schools for any reason, and the rest is scheduling logistics.

“The reason that these private schools are able to do this is because they’re also much smaller than many of our traditional schools, so it’s easier to kind of logistically figure out how to implement that,” Hernandez-Mats said.

She agrees with district officials and Kalkus that evidence shows because schools have mandated masks, social distancing, and frequent hand-washing, they are not spreader environments. People bring the virus onto school grounds, but in general, they are not contracting COVID-19 at school.

“While we don’t want anybody to get sick, our major efforts are to prevent spread on campus,” Kalkus said.

“So we want to keep schools open, we want to make sure kids are OK and they’re not being community spreaders,” Hernandez-Mats said, calling for teachers to get priority for vaccinations. “And we also know we have to help those people on the front lines, making sure they get that vaccine, and so we see there are a lot of things not working cohesively.”