A lot has happened since schools were shut down a year ago.

It’s been almost a full year since public schools in South Florida shut down. 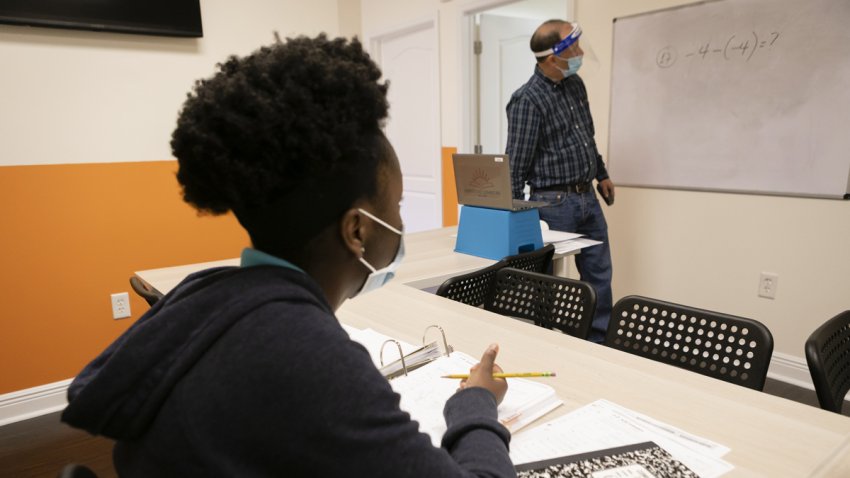 A lot has happened since then. Everyone learned what the term “distance learning” meant as teachers instructed from home and students learned, or in some cases, failed to learn, from home. Drive-thru graduations became a thing.

Soon the school districts were handing out free laptops as they pivoted to online instruction.

“I think as a nation we would have done a lot of things differently if we had the level of knowledge that we possess today -- this has been an evolving situation from the beginning,” said Carvalho, as he pointed out how much has been learned about the coronavirus.

The pandemic stunned the education system all over the country, forcing school districts to adapt to the new reality.

“It was quite amazing, nothing like that had ever been done before in the history of our school system, in the history of the country,” Carvalho said. “It’s very similar but in a different way to Hurricane Andrew, it’s been shocking, it’s been disruptive, and it has dramatically impacted teaching and learning in our system.”

“I’m most proud of our teachers and how they’ve been able to so quickly pivot and respond to this challenge that we’ve had,” Runcie said.

The superintendents said if the nation’s 4th largest and 6th largest school districts could reopen schools, every district can.

“So many large districts are here in the state of Florida and we’ve demonstrated that we can open, we can do it safely, and we continue with in-person learning, that’s a good model for the rest of the country,” Runcie said.

So what comes next? Each district is planning intensive summer school sessions to help students recover from the learning losses they’ve suffered this year.

There’s also hope, with vaccinations, that next school year will be more traditional.

“It’s my expectation that we will open, fully open in the fall next year,” Runcie said.

“I expect the next school year to be at a different level of normalcy, it would not be the old normal, it will be the new normal,” Carvalho explained.

That means, in both counties, that pandemic protocols like mask wearing would likely stay in place, but social distancing rules would be relaxed to allow as many students as possible to come back to the classrooms.

Again, the superintendents say reopening schools in any semblance of normalcy depends on what the vaccination rates are as the new school year approaches.

It’s still an extremely welcome possibility for students, parents, and teachers who are yearning for school to go back to anything approaching the pre-pandemic times.