Schools have been closed across the state of Florida due to the coronavirus outbreak, but daycares in many cities have made the decision to stay open.

Though many workers are now working from home, there are many occupations that still need workers to clock-in. For some parents, daycares remaining open is not a convenience but a necessity. 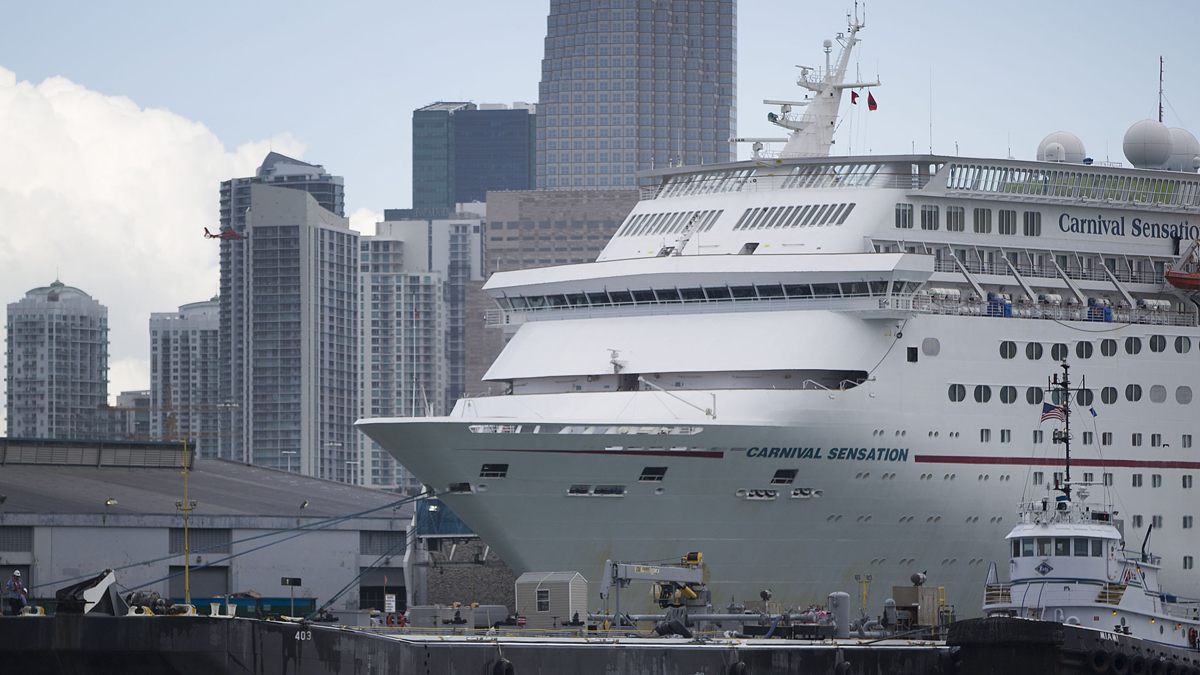 "It'll cause huge issues across the state," DeSantis said at a news conference. "With schools being out it is very stressful for people."

Groups like The Children's Trust have contributed extra funding to some childcare programs across Miami-Dade County to cover needed extended childcare hours.

"These providers are open because they want to be there for the children and families of Miami-Dade County that they service," said Sandra Camacho, with The Children's Trust. "Healthcare workers, we have to be working during this time."

Daycares have not closed statewide but some independent daycare owners have made the decision to close. And recently, the City of Miramar announced that city-run childcare centers in the city will be closed come next week.

DeSantis said part of his reason for not issuing a statewide closure of daycares is because the spread of the virus is very uneven, and at this point, the health agencies haven't told him that it is necessary.

"That’s just not something that has been presented to be as something that would be necessary at this point, and I also think that it would create a huge amount of issues other than that," DeSantis said.

A spokesperson for the City of Miramar said that parents impacted by the closure of the city-run facilities will not need to pay while their children aren't attending.