Authorities searching for victims of a deadly collapse in Florida said they hope to conclude their painstaking work in the coming weeks as the death toll continued to rise closer to 100.

Miami-Dade County Mayor Daniella Levine Cava said Monday that four more deaths have now been confirmed in last month's collapse of the 12-story Champlain Towers South, bringing the death toll to 94. Among them are 83 bodies that have been identified, and their families have been notified, she said. Some 22 people remain listed as missing. 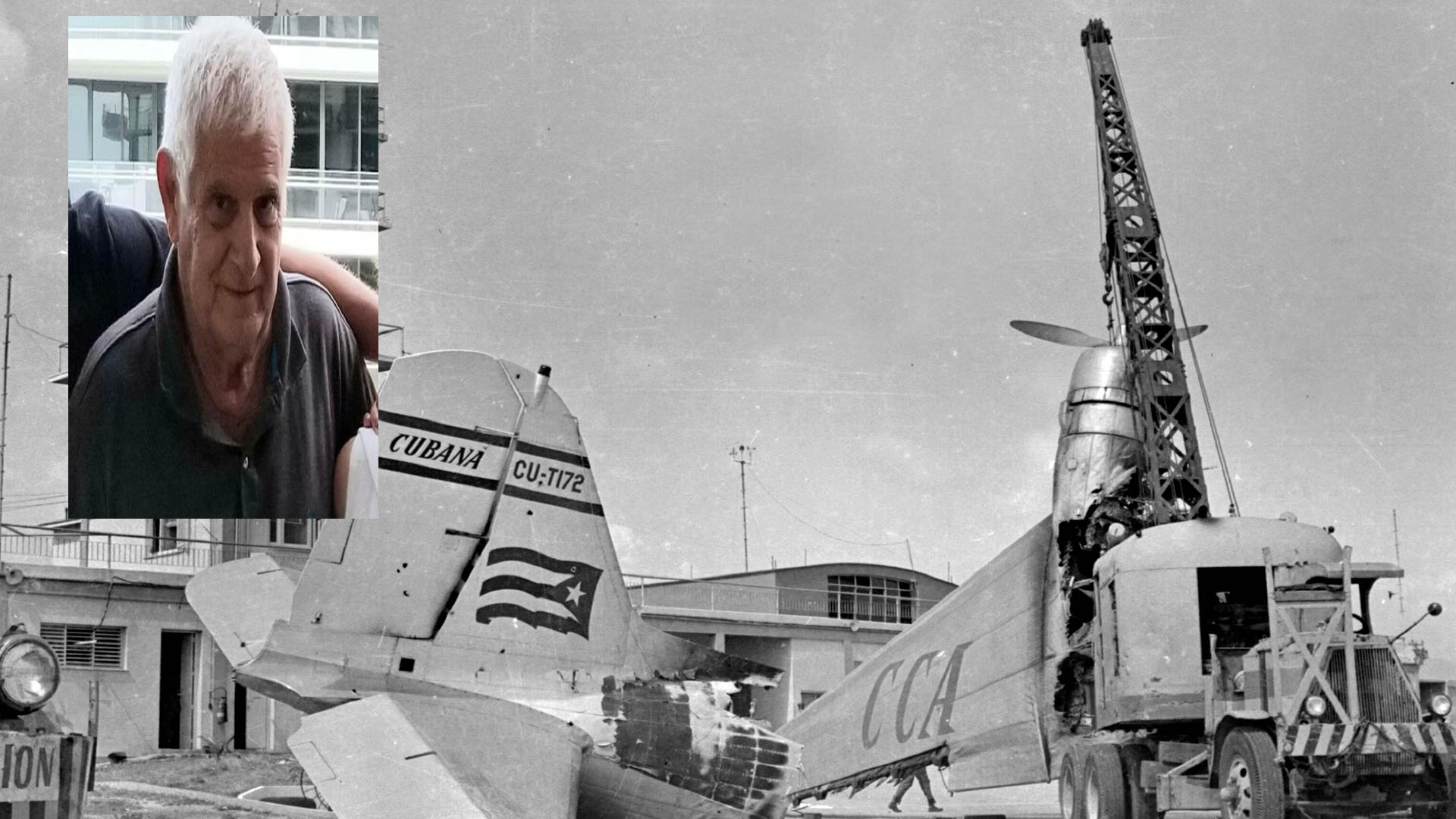 The Miami-Dade Police Department said three young children were among those recently identified.

Crews continued to search the remaining pile of rubble, peeling layer after layer of debris in search of bodies. The unrelenting search has resulted in the recovery of over 14 million pounds of concrete and debris, Levine Cava said.

Levine Cava said there were brief interruptions in the search late Sunday and early Monday due to lightning.

Miami-Dade Fire Chief Alan Cominsky said it was uncertain when recovery operations would be completed because it remains hard to know when the final body would be found.

When the recovery phase began Wednesday, officials were hoping it could be done within three weeks. In an interview Sunday morning near the site, Cominsky said it might now be as few as two weeks, based on the current pace of work.

“We were looking at a 14-day to 21-day timeframe,” he said, adding that the timeline remained “a sliding scale.”

“To give you an answer when we feel we’ll recover everyone, I can’t give you an exact date,” the fire chief said. “We’re doing everything that we can — everything possible — until we feel that we’ve delayered every floor.”

Surfside Mayor Charles Burkett said officials have decided to increase security around the debris pile to ensure that the site is preserved. Only authorized personnel will be allowed.

“It's obvious that this has become much more than a collapsed building site,” Burkett said. “It has become a holy site.”

Miami-Dade Police Department Director Alfredo Ramirez III said there has been “no criminality” at the site, but officials want to make sure the area is secure so crews can continue to preserve personal items found in the rubble.

“As families are being notified about their family members, the ask is always about property. People want some sort of connection to their family member, so it’s very important that our process that we have in place continues to flow uninterrupted," Ramirez said Monday. “It’s just part of the process. This is a long, painful, hurtful process."

Burkett stressed the care that rescue workers are taking in peeling back layers of rubble in hopes of recovering not only bodies but also possessions of the victims. He said the work is so delicate that crews have found unbroken wine bottles amid the rubble.

“It doesn’t get any less difficult and finding victims, that experience doesn’t change for our search and rescue folks,” he said. “It takes a toll, but you’ve got to love the heart that they’re putting into this and we’re very grateful.”

Burkett spoke Monday about how crews found a business card belonging to a victim who was an artist. Workers then uncovered paintings that they pulled from the rubble and preserved for family members.

Late Sunday, officials said vaccinated Miami-Dade county commissioner Jose "Pepe" Diaz, who helped other local officials in Surfside following the collapse of a condominium building, tested positive for COVID-19, along with his chief of staff, who had also been vaccinated.

Levine Cava said officials who were in close proximity to Diaz and his chief of staff have been tested and all have come back negative.

Miami-Dade County Commission Chairman Jose “Pepe” Diaz, who helped other local officials in Surfside following the collapse of a condominium building, announced Sunday that he and his chief of staff tested positive for COVID-19.
AP and NBC 6