Never-before-seen photos taken during an FBI raid on Jeffrey Epstein's South Florida mansion in 2005 were submitted into evidence by prosecutors in the trial of socialite Ghislaine Maxwell, who is accused of grooming underage girls for the financier, who killed himself in jail in 2019.

Prosecutors argued that Maxwell was dubbed the “lady of the house” of the Palm Beach County mansion, where they also said many of the alleged sexual assaults took place.

The photos, which were redacted and released by the U.S. Attorney’s Office for the Southern District of New York, appeared to show provocative artwork – some allegedly of minors – on the walls of rooms throughout the sprawling property, according to court documents from day five of the trial. 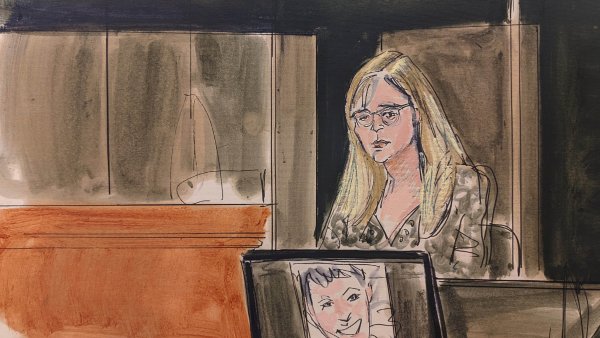 4 Women Met Maxwell as Teens. They're Accusing Her as Adults 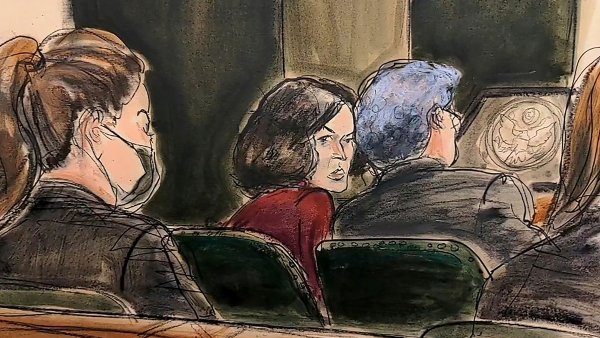 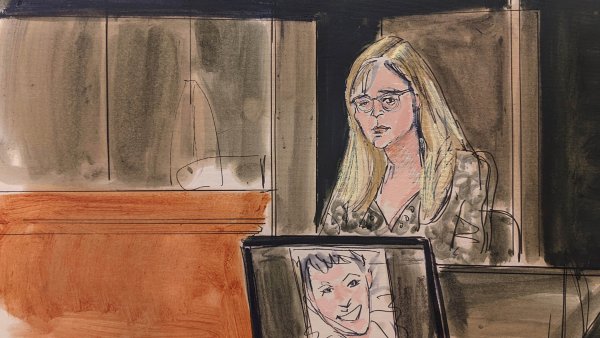 Several victims, including one who took the stand under the pseudonym “Jane,” testified that Maxwell and Epstein sexually abused them at the Palm Beach mansion. Two other accusers used the pseudonyms "Kate" and "Carolyn" to protect their privacy, while Annie Farmer chose to testify using her real name.

Former housekeeper Juan Patricio Alessi and other ex-staffers testified to seeing teen girls at the home regularly in the 1990s and early 2000s.

Maxwell, 58, has denied all allegations against her, and her lawyers say prosecutors are going after her because they can’t try Epstein.

Developer Todd Michael Glaser purchased the property for $18.5 million in March and had it demolished in April.

The trial continued Thursday with testimony by the first defense witness. Click here for the latest trial updates and a full explanation of the allegations.

Scroll below to see images from Epstein's compound taken during a 2005 police raid of the now-demolished property.