Senate OKs Biden Nominees to Postal Board Amid Mail Changes

The Postal Service is considering relaxing delivery standards for first-class mail to the farthest reaches of its network, from a one-to-three-day benchmark to a one-to-five-day goal

All three of President Joe Biden’s nominees to the governing board of the U.S. Postal Service have been approved by the Senate, increasing Democratic influence over the agency as its leaders move to overhaul mail operations.

The additions mean that five of the board's nine members are Democratic appointees.

The trio take their positions as Postmaster General Louis DeJoy and board Chairman Ron Bloom, a Democrat, pursue a sweeping 10-year overhaul of mail operations. Their planning is meant to protect the agency from a projected $160 billion loss over the next decade.

As part of that, the Postal Service announced Friday it has filed a request with the independent Postal Regulatory Commission commission to raise postage rates at the end of August. That would increase the cost of a first-class stamp from 55 cents to 58 cents.

More on US Postal Service: 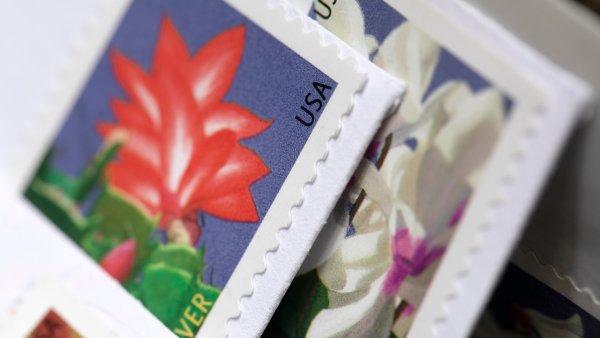 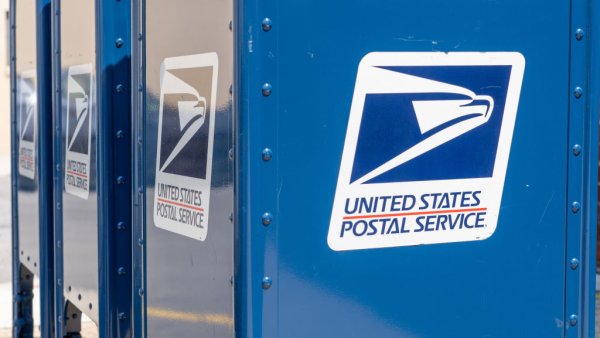 DeJoy, a major donor to Donald Trump, was accused by Democrats during last year's presidential campaign of hampering mail service — including delivery of mail-in ballots — to help the then-president's failed reelection bid. DeJoy denied the allegations.

He was also criticized for a steep decline of on-time deliveries around the holiday season.

The Postal Service is considering relaxing delivery standards for first-class mail to the farthest reaches of its network, from a one-to-three-day benchmark to a one-to-five-day goal. Postal officials have said 70% of mail would still be delivered within three days.

The agency is seeking advisory opinions from the commission on potential changes to delivery standards and other initiatives. Democrats have blasted the 10-year plan as an unacceptable degradation of mail service and renewed calls for DeJoy to step down.

During a confirmation hearing before a Senate committee last month, Biden's nominees stressed the need to restore public confidence in the agency through prompt delivery service.

Associated Press coverage of voting rights receives support in part from Carnegie Corporation of New York. The AP is solely responsible for this content.